Presented by
The David F. and Constance B. Girard-diCarlo Center for Ethics, Integrity and Compliance, 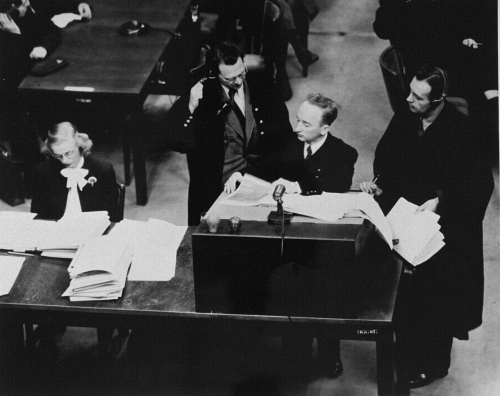 Join us for a virtual conversation with Ben Ferencz, last living Nuremberg prosecutor.

After the end of World War II, members of the Nazi leadership were tried in Nuremberg, Germany. Benjamin Ferencz served as a war crimes investigator shortly after liberation and later as the lead prosecutor in the Einsatzgruppen case, which the Associated Press called “the biggest murder trial in history.” He was 27 years old. It was his first case. All 22 Nazi officials tried for murdering over a million Jews were convicted.

Now, 75 years after the opening of the Nuremberg trials, join the U.S. Holocaust Memorial Museumm the David F. and Constance B. Girard-diCarlo Center for Ethics, Integrity and Compliance and the Greater Philadelphia Law Professors’ Ethics Consortium for a conversation to explore how the next generation can continue this fight for justice for victims of atrocity crimes.

This lecture is approved by the Pennsylvania Continuing Legal Education Board for 1 Ethics Distance CLE credit. Please note, those who register will receive an email with the link to the Zoom Webinar prior to the event. 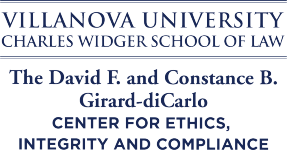