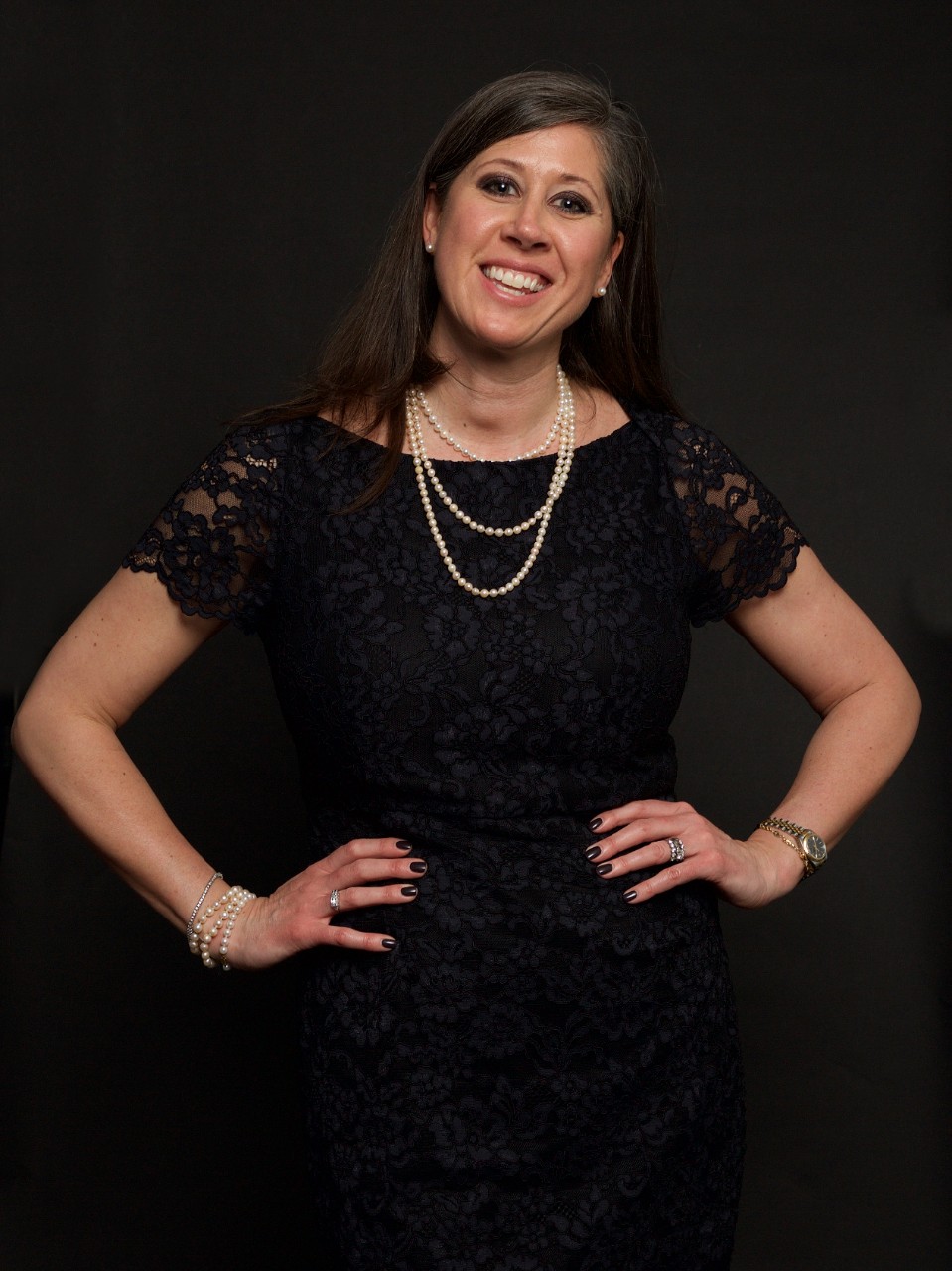 Shea Rhodes ’97 CWSL, Director of the Institute to Address Commercial Sexual Exploitation (CSE Institute) at Villanova University Charles Widger School of Law, was awarded a 2021-22 U.S. Fulbright Scholar grant for the Fulbright-Schuman European Union Affairs Program by the U.S. Department of State and the J. William Fulbright Foreign Scholarship Board. Due to the COVID-19 pandemic, Rhodes will now conduct research primarily in Austria for six months with periodic travel to Sweden beginning in September 2021.

Each year the Fulbright Scholar Program offers nearly 470 teaching, research or combination teaching/research awards in over 125 countries. Recipients of Fulbright awards are selected on the basis of academic and professional achievement, as well as a record of service and demonstrated leadership in their respective fields. The Fulbright-Schuman European Union Affairs Program specifically focuses on scholarships for American citizens to conduct research in the European Union with a focus on EU affairs or policy, or the US-EU transatlantic agenda.

“Shea is an outstanding member of our Villanova Law community who is doing impactful and wide-reaching work with the CSE Institute to combat commercial sexual exploitation,” said Mark C. Alexander, The Arthur J. Kania Dean. “She is so deserving of this Fulbright Award as she is a passionate advocate for those affected by exploitation and is a leader in creating policies and educating those on the frontlines. I know that she will represent Villanova Law well during her time abroad.”

Rhodes will use her Fulbright to engage in policy-oriented research on human trafficking with the Organization for Security and Cooperation in Europe in Vienna, Austria and the Ministry of Foreign Affairs in Stockholm, Sweden. Her research, titled, “Discouraging the Demand that Drives the Exploitation of Persons that Leads to Human Sex Trafficking and Commercial Sexual Exploitation,” will look at whether Austria and Sweden have successfully implemented a directive from the United Nations’ Palermo Protocol to Prevent, Suppress and Punish Trafficking in Persons Especially Women and Children.  The Palermo Protocol calls for the discouragement for the demand for commercial sex through policy, law and public awareness. Rhodes also plans to engage with practitioners and stakeholders who work with victims of CSE though workshops and seminars to discuss trauma-informed approaches to work working with survivors.

“Prostitution is gender-based violence that is driven by the demand for commercial sex,” said Rhodes. “Austria and Sweden have divergent laws and policies regarding the commercial sex trade. After spending three months in each country, I hope to do a comparison of the two countries and the different ways they fight the supply and demand of the sex trade that is driving and fostering exploitation. These findings will then be used in the United States to inform our ever-changing legislation and policy reforms.”

Rhodes joined Villanova Law in 2014 as Co-Founder and Director of the CSE Institute where she works with and on behalf of victims and survivors of commercial sexual exploitation and human trafficking. Rhodes has dedicated her career to combating violence against women, protecting the rights of those who are oppressed or exploited, and championing human rights. She is a national legal expert on laws and policies related to sex trafficking and commercial sexual exploitation.

Prior to her time at Villanova Law, Rhodes served as a Philadelphia Assistant District Attorney for nearly 10 years during which she was on the team that founded Project Dawn Court, a criminal justice diversion program for women with multiple convictions for prostitution. She also developed a Law Enforcement Working Group to facilitate collaborative investigations and prosecutions of human trafficking cases between local, state and federal agencies in the Philadelphia region. Before joining the District Attorney’s Office, Rhodes was a staff attorney for the Crime Victim’s Law Project where she provided legal assistance and advocacy to adult and child victims of rape, sexual assault, and stalking.

Rhodes holds a JD from Villanova Law and a BA from the University of Kansas.