The Jeffrey S. Moorad Center for the Study of Sports Law continues its annual speaker series with three events in fall 2019. The series is free and open to the Villanova community and the public. No registration required.

Andrew Brandt, Executive Director of the Jeffrey S. Moorad Center for the Study of Sports Law and Professor of Practice, will lead revealing conversations on the business of sports, featuring: 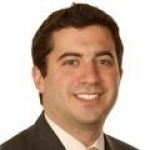 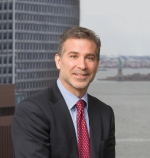 A founding partner of Seeger Weiss, Chris is widely recognized as a highly innovative and accomplished plaintiff attorney. Seeger was appointed co-lead counsel of the NFL concussion litigation. Beginning in 2011, nearly 5,000 former players courageously sued the National Football League over head trauma they received during their NFL football careers, which in many cases led to long-term neurocognitive diseases that we now believe to be associated with Chronic Traumatic Encephalopathy (CTE). The lawsuits alleged that the NFL knew about the health risks for years, but hid that information from its players. 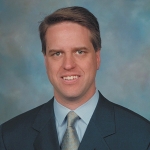 Barry Hanrahan is the current Vice President and Assistant General Manager at the Philadelphia Flyers. Hanrahan graduated from Florida Southern College with a B.S. in Sport Management where he interned with the Orlando Magic. He was the Director of Media and Team Services at the Tampa Bay Lightning. Hanrahan moved to the Philadelphia area in 1997 where he held the positions of Director of Team Services, Assistant to the President/General Manager, Assistant General Manager and now Vice President. During his time with the Flyers, Hanrahan attended Widener University Law School.