Liberalism, Accommodation
and the Profanity of Law 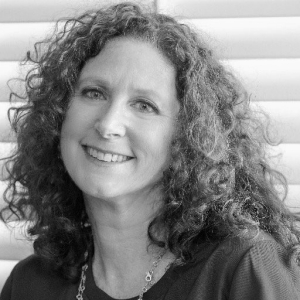 The principles of political morality that have long served to legitimate the American legal order are experiencing unprecedented strain and stress.  In particular, the principle of religious accommodation, according to which some individuals are to be exempted from laws most people wish to see enforced, has generated enormous controversy.  At both the practical and theoretical levels, there is a growing sense that the current understanding of “accommodation” is unsustainable and that liberalism itself is devolving into paradoxes that threaten to undermine the liberal state.

The Fourteenth Annual John F. Scarpa Conference on Law, Politics and Culture aims to ask how some of the basic conceptual building blocks of the liberal state can be fortified, reformed or limited, in response to growing dissatisfaction with the paradoxes or perversities of life in a classically liberal regime in the early 21st century. Through a conversation among leading scholars of law, religion, history and theology, the conference will explore links between liberalism and conservatism, pluralism and empire, states of exception and states of law. It will further explore the interpenetration of religion and secularism, and theories of God, of human nature, and of law, drawing heavily on recent and classical scholarship for and against “political theology.”

Inspired by the important work of Professor Nomi Stolzenberg, the Nathan and Lilly Shapell Chair in Law, University of Southern California, Gould School of Law, the conference will focus on what Stolzenberg has termed “the profanity of law,” the future of liberalism, and the future of accommodation litigation in the federal courts.

This event takes place on Monday, September 16 in the Martin G. McGuinn '67 Ceremonial Courtroom (Room 201). It is approved by the Pennsylvania Continuing Legal Education Board for 5.5 substantive and 1 ethics CLE credits.

Susanna Blumenthal, William Prosser Professor of Law and Professor of History and Co-Director of the Program in Law and History, University of Minnesota Law School

Jonathan Sheehan, Director of the Berkeley Center for the Study of Religion and Professor of History, University of California Berkeley