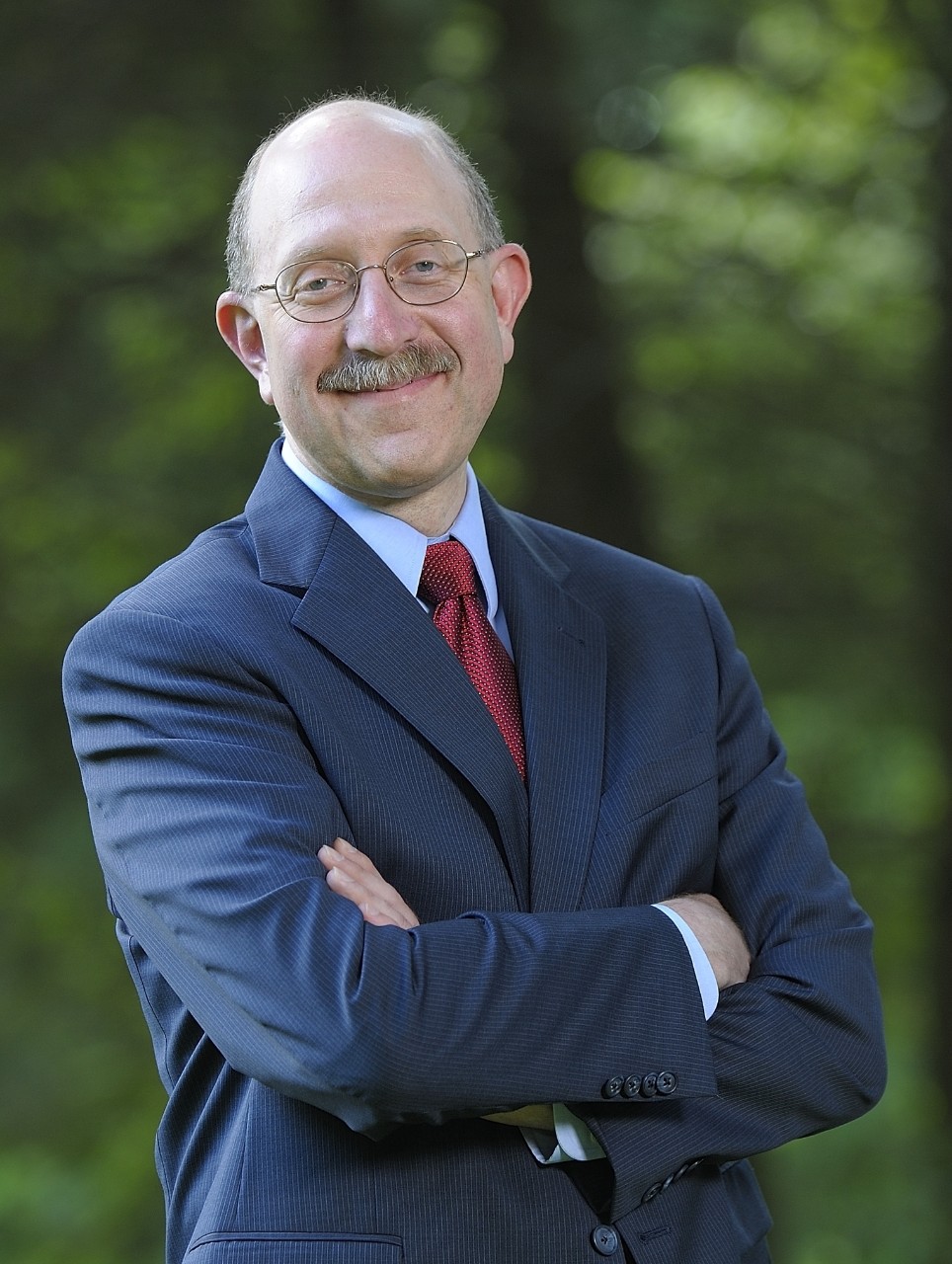 Steven Chanenson, Professor of Law, was recently named a fellow by the Program in Law and Public Affairs (LAPA) at Princeton University for the 2019-2020 academic year. Chanenson was selected from a competitive interdisciplinary and international applicant for pool for the prestigious fellowship.

As a LAPA fellow, Chanenson, one of the nation’s foremost experts on criminal sentencing, will spend the academic year in residence at Princeton examining comparative penal practices between Norway and the United States. He will also participate in law-related programs and engage with faculty and students.

“Steve is an outstanding member of the Villanova Law faculty and is so deserving of this honor,” said Mark C. Alexander, The Arthur J. Kania Dean and Professor of Law. As a former LAPA fellow myself, I know firsthand the incredible experience Steve will have during his fellowship. He is a dedicated scholar and leader in the area of prison reform and criminal justice, and our students, and now Princeton’s, are fortunate to have him as a teacher and mentor.”

Chanenson teaches courses on sentencing, criminal law and criminal procedure at Villanova Law. He also serves as the Director of the Villanova Sentencing Workshop and as the Faculty Director of the David F. and Constance B. Girard-diCarlo Center for Ethics, Integrity and Compliance.

Chanenson writes primarily in the areas of sentencing and criminal procedure with his works having been published in such journals as the Stanford Law Review, Emory Law Journal, Waseda Proceedings of Comparative Law and Yale Law Journal Pocket Part.

Chanenson was awarded the Villanova Law Student Bar Association’s Faculty Award for the 2017-2018 academic year, and the prestigious Richard P. Kern Memorial Award by the National Association of Sentencing Commissions (NASC) in 2016. In 2005, he received the Judge Joseph Stevens Award for Outstanding Public Service in the Field of Law on behalf of the Harry S. Truman Scholarship Foundation. He was named a Truman Scholar in 1986 and has been an active member in the Truman Scholar selection process. Chanenson also served as a Fulbright Distinguished Lecturer in Law from 2008-09 at Xiamen University School of Law in Xiamen, Fujian Province, People’s Republic of China.

Since 2014, Chanenson has served as a reporter for the Criminal Records Accuracy committee for the Uniform Law Commission. An elected member of the American Law Institute, he was the Liaison from the National Association of Sentencing Commissions to the American Law Institute regarding efforts to revise the sentencing portions of the Model Penal Code. In addition, he is a Managing Editor of and frequent contributor to the Federal Sentencing Reporter (University of California Press/Vera Institute of Justice), the leading professional journal of brief commentary on sentencing law, theory, and reform.

Professor Chanenson received a BA in economics and a MS in criminology from the University of Pennsylvania and a JD from the University of Chicago Law School.  He clerked for Judge Phyllis A. Kravitch of the United States Court of Appeals for the Eleventh Circuit and Supreme Court Associate Justice William J. Brennan, Jr. He also served in the Chambers of the Honorable David H. Souter, practiced at a major commercial law firm and served as an Assistant U.S. Attorney in the Criminal Division in Chicago.