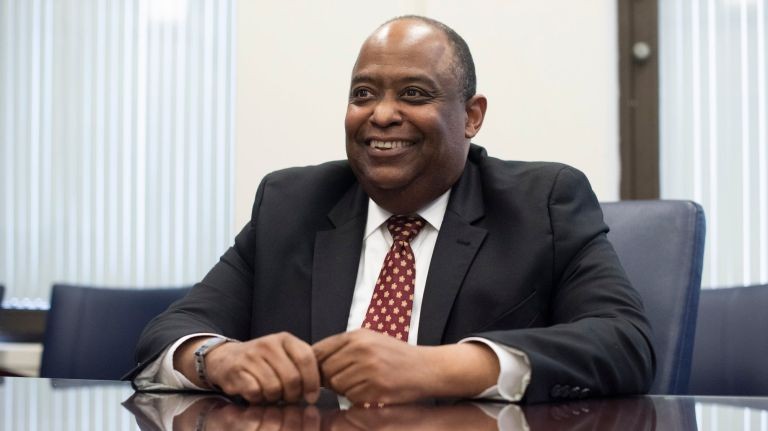 The Honorable Ernest Hart ’83, a New York State Supreme Court judge, has been named the new Chief Legal Officer of the New York City Police Department (NYPD). Hart began his legal career as a prosecutor for the Manhattan District Attorney’s Office, later becoming an Assistant District Attorney. He previously served as a judge in the New York City Criminal Court and he has served as Chair of the city’s Civilian Complaint Review Board.

In his new role, Judge Hart oversees the NYPD’s Legal Bureau, which aids law enforcement regarding legal matters, such as interpreting and enforcing laws, ensuring the department is operating lawfully, and developing legislation pertaining to both the NYPD and public safety concerns.

For more on Judge Hart’s new role, please visit the story on AM New York.