Marguerite Gualtieri ’91 received the Bending the ARC Award, awarded annually by the Public Interest Section of the PBA to honor a legal services advocate or public defender. Gualtieri is the Managing Attorney of the Support Center for Child Advocates, where her work is dedicated to the representation of children and young people who have been victims of abuse or neglect. She entered Villanova Law after practicing for ten years as a licensed social worker, which fueled her interest in social justice and working in public interest. While at Villanova Law, Gualtieri served as Editor-in-Chief of the Villanova Law Review. She is a former co-chair of the ABA Section of Litigation Children’s Rights and Family Law Litigation Committees.

Bridget Whan Tong ’18 was awarded first place in the Justice Ruth Bader Ginsburg “Pursuit of Justice” Legal Writing Competition. Whan Tong received the award for her paper, “What’s in a Name? Matal v. Tam and the Right to Own Disparaging Words,” forthcoming in The Philadelphia Lawyer. While at Villanova Law, she served as Editor-in-Chief of the Jeffrey S. Moorad Sports Law Journal, and she is currently serving as a Judicial Law Clerk for Magistrate Judge Sherry R. Fallon in the U.S. District Court. 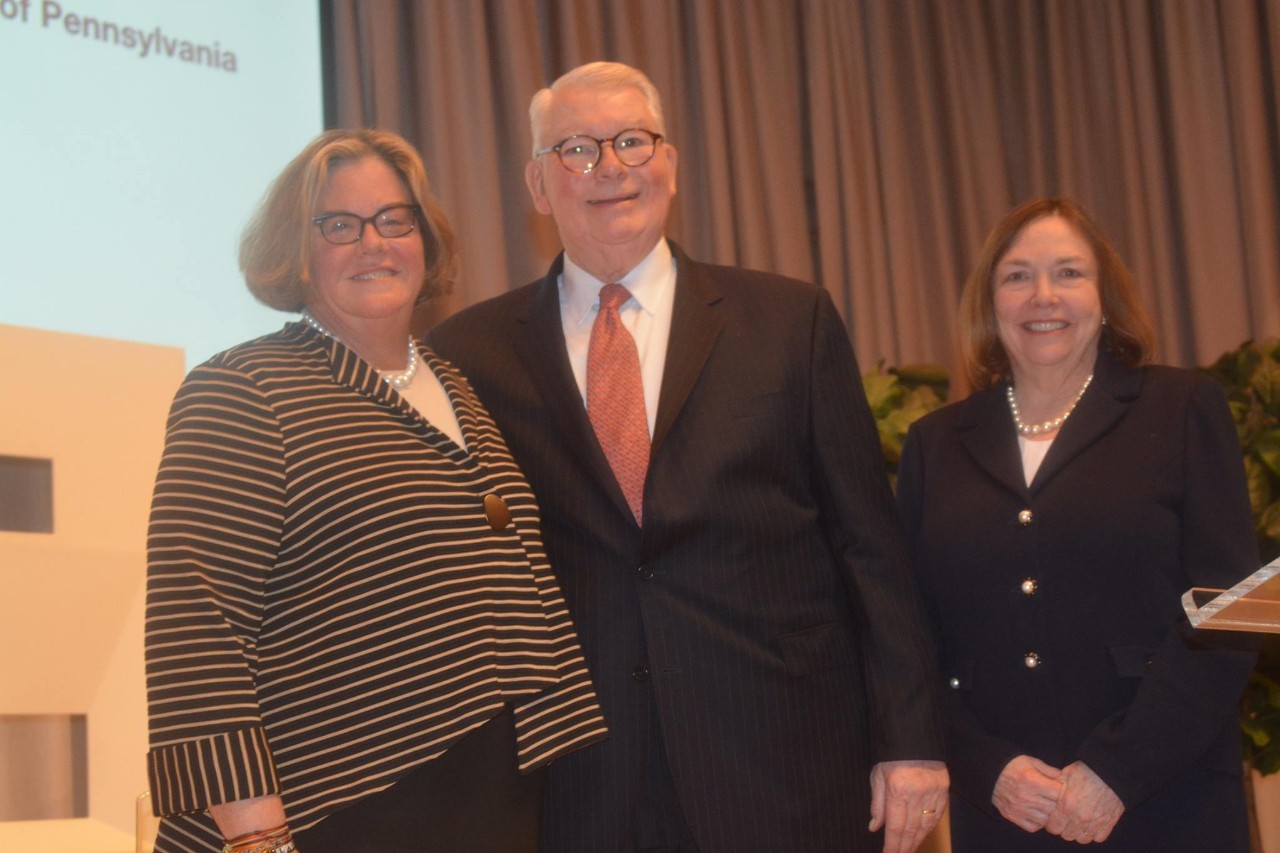 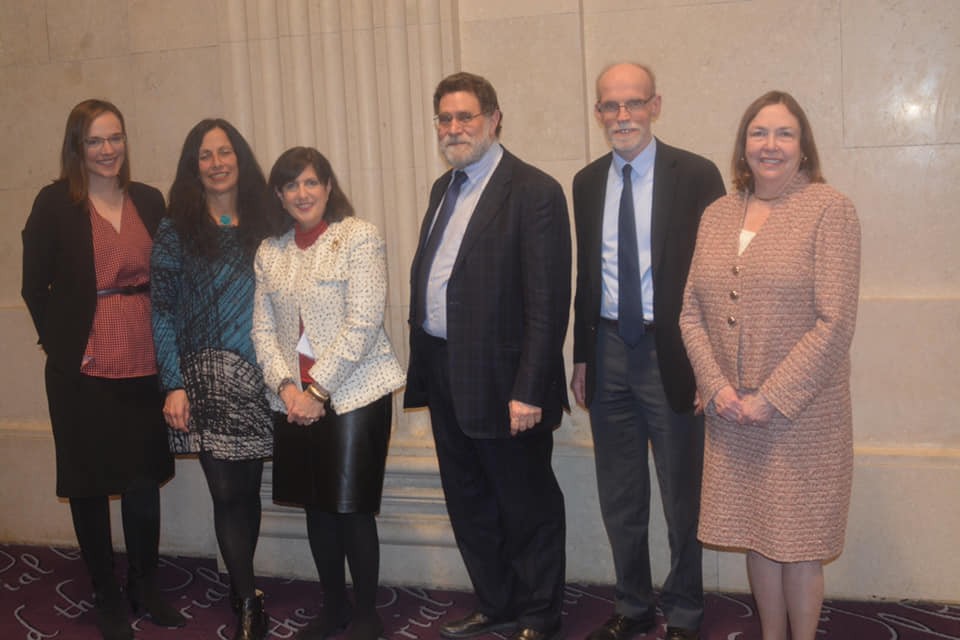 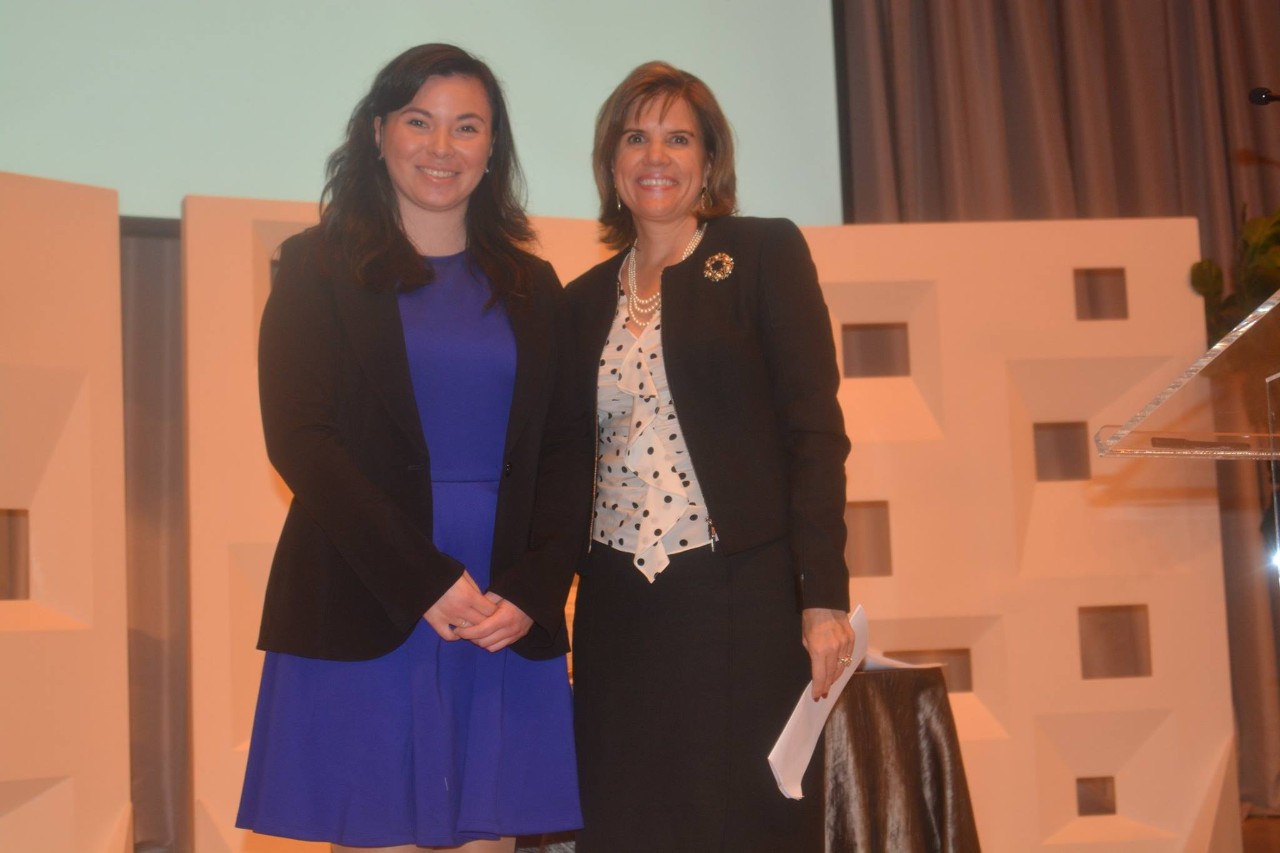