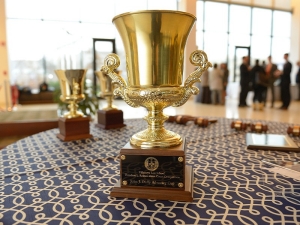 After weeks of preparation and preliminary trials, the final round of the 61st Annual Theodore L. Reimel ’24 CLAS Moot Court Competition concluded on Thursday, November 5, 2020. The competition is an annual intra-school tournament and a hallowed tradition at Villanova Law. Named in honor of the late Theodore L. Reimel, Judge for the Pennsylvania Court of Common Pleas from 1953 to 1973, the competition is designed to foster student development in written and oral advocacy through simulated appellate argument. This year’s competition was held virtually due to the ongoing pandemic.

The case argued in this year’s competition addressed the tension between the two religion clauses of the First Amendment, commonly known as the Free Exercise Clause and the Establishment Clause. The Free Exercise Clause protects individuals’ rights to believe in, and practice, the religion of their choice without government interference. The Establishment Clause prohibits the government from officially establishing a religion, and from favoring one religion over another or favoring religion over the secular.

For the second year in a row, the semifinal round consisted of all-female competitors. The final round consisted of four 2L students: Emily O'Leary '22 and Rebecca Velez '22, who argued on behalf of the petitioner, versus Tasha Stoltzfus Nankerville '22 and Annalise Hodges '22, who argued on behalf of the respondents. In the first virtual competition, Nankerville and Hodges were victorious. Additionally, Nankerville was named Best Oralist in the Final Round.

The winners were also the first ever recipients of the Lise Luborsky ’75 Memorial Prize, which provides a total cash award of $1,000 to the winning team. The award was made possible by a generous donation from Bennett, Bricklin & Saltzburg LLC in memory of Lise Luborsky, who was a partner at the firm and was herself a former winner of the Reimel competition with Judith Forman ’75. Lise and Judith were the first ever female team to win the competition. 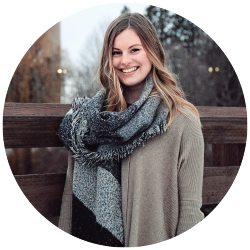 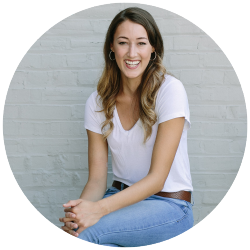