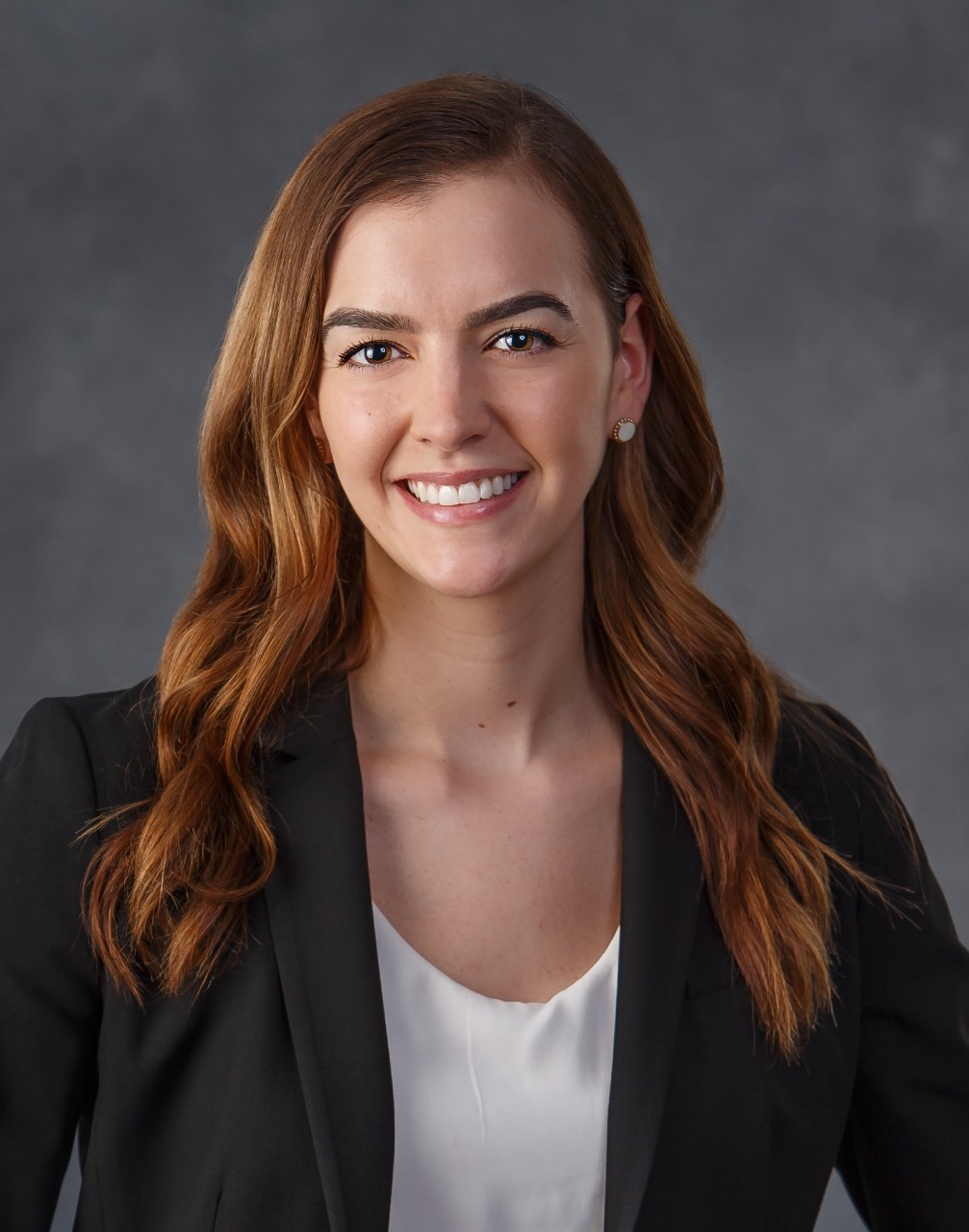 From the moment Lauren Pugh ’20 stepped foot in Villanova Law as a prospective student, she knew she wanted to be a part of the Farmworker Legal Aid Clinic (FLAC). One of six in-house legal clinics at Villanova Law, students working in FLAC provide pro bono legal representation to farmworkers and their families.

“My tour guide worked in FLAC and had just come from a hearing before the tour,” said Pugh. “She was so enthused about the clinic and her work sounded really impactful. I was instantly interested in the clinic and wanted to have a similar experience.”

During the fall 2019 semester, Pugh’s dream to work in FLAC came full circle. She spent the semester working with two individual clients, forming meaningful relationships with them and serving as their primary legal advocate.

Once the semester was over, Pugh knew she wanted to expand on her clinical experience and continue working with FLAC in the spring semester as an Advanced Advocacy student. Instead of working closely with individuals on their cases, she would now take on a large-scale project—a federal lawsuit against the Philadelphia Immigration and Customs Enforcement (ICE) field office.

Working with The American Civil Liberties Union (ACLU) of Pennsylvania, Pugh was tasked with drafting a complaint against ICE seeking documents that indicate how the agency’s officers engage in civil immigration enforcement. ICE’s Philadelphia field office is responsible for enforcing federal civil immigration law in Pennsylvania, West Virginia, and Delaware. The ACLU of Pennsylvania and FLAC first sought the documents in August 2019 under the federal Freedom of Information Act, but ICE twice denied their request.

The documents, known as Form I-213, are completed by an ICE officer after arresting a person and include a narrative that explains why the officer decided to make the arrest and the tactics the officer used in carrying out the arrest. Press reports have indicated that ICE’s Philadelphia field office is one of the most active offices in the country and that its officers sometimes allegedly engage in questionable activities, including trespassing, warrantless searches and racial profiling.

“It was so interesting going from handling aspects of clients’ individual cases on a smaller scale to moving onto this lawsuit which is addressing a large systemic issue,” said Pugh. “The research aspect of drafting the complaint was the most daunting—it was nothing like I had ever worked on before. I really had to orient myself.”

In the May 2020 lawsuit, which was filed in the United States District Court for the Eastern District of Pennsylvania, the ACLU of Pennsylvania and FLAC state that ICE is in violation of the Freedom of Information Act and ask the federal court to compel the agency to produce the requested documents.

“I saw firsthand the impact that ICE’s actions had on the clients I worked with during my first semester in FLAC,” expressed Pugh. “This is public information, and we have a right to know how the arrests are occurring.”

Pugh, FLAC and the ACLU now wait for the results of the lawsuit, hoping it results in the handover of the documents.

Pugh added, “The clinics are a great opportunity to gain confidence in the field of law, as you can really understand that you can be a zealous advocate. It is hard to get that type of exposure in the classroom, and it gave me the hands-on experience to prove to myself that I can do this!”