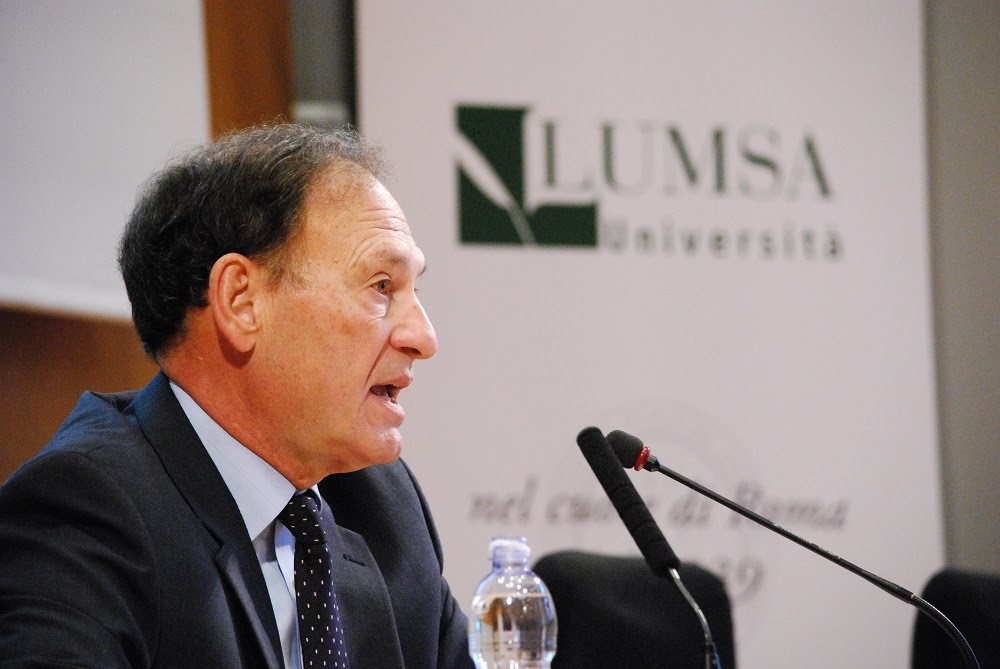 The Eleanor H. McCullen Center for Law, Religion and Public Policy at Villanova University Charles Widger School of Law co-sponsored a gathering of international jurists and scholars at the Rome campus of Università LUMSA in December 2018 for “The Value of Tradition in the Global Context.” The event featured a keynote address by U.S. Supreme Court Associate Justice Samuel Alito Jr.

“The Tradition Project has made an exceptionally important contribution to the academic conversation about law, culture and politics over its three sessions,” said Michael Moreland, University Professor of Law and Religion and Director of the McCullen Center. “The most recent session in Rome, with its keynote address from Justice Alito, was particularly rewarding, and it was a privilege for Villanova's McCullen Center to be part of it.”

Launched in 2016 by St. John's University Law School Center for Law and Religion, the Tradition Project seeks to develop a broad and rich understanding of how tradition might continue to cultivate virtuous, responsible and self-governing citizens. This was the third session of the Tradition Project. In addition to the McCullen Center, the session was made possible by the Center for Law and Religion at St. John’s University and Università LUMSA, and Dr. Josephine Templeton.

Justice Alito’s remarks, which focused on judicial review and human rights from a comparative perspective, were followed by a panel of respondents. Respondents included Giuseppe Dalla Torre, President of the Vatican City Tribunal; Ugo De Siervo, President emeritus of the Italian Constitutional Court; Chantal Delsol of the Academie des Sciences Morales et Politiques; and Andrés Ollero of the Spanish Constitutional Tribunal. The conference also included four workshops on “Understandings of Tradition in the Global Context;” “Local Traditions and Global Government;” “Liberalism, Populism, and Nationalism;” and “Tradition and Human Rights.”

The McCullen Center was created in 2017 and builds upon Villanova University’s Augustinian Catholic mission with the goal of creating programs that support academic and research initiatives at the intersection of law, religion, and public policy.