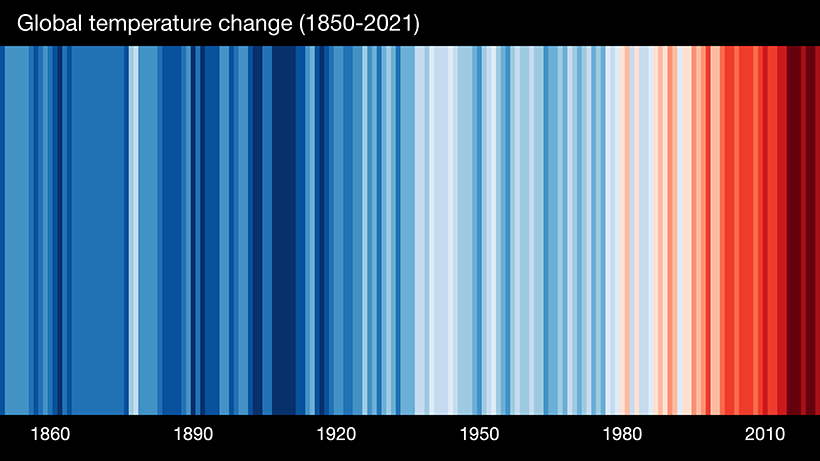 For the 2021 – 2022 academic year, the Lepage Center hosted a series of events on Turning Points in History.

All the events are ACS-approved and open to the public.

Past events in this series

April 2022: Latin America and the Caribbean

July 11 as a Turning Point in Cuban History?

Described as the largest anti-government protests since 1994, widespread public demonstrations against the Cuban government began on 11 July 2021. How did the paradoxical convergence of repressive measures and the widening access to non-censored information, mainly via 3G mobile service, spark the #SOScuba movement? What role does social media play in its facilitation? This webinar will discuss the role of artists in Cuban civic life, contextualizing the 27N and San Isidro movements within the Cuban revolution, the subsequent consolidation of the Communist Party's control over artistic expression.

The year 2020 marked the beginning of a decade-long commemoration of Latin American independence movements. These bicentennial celebrations invite us to revisit how we understand the creation of these nations and their significance as turning points in history. How were the various independence movements in Spanish American colonies related to Brazilian independence? How did these processes shape the Age of Atlantic Revolutions?

The 1619 Project as a Turning Point in History

1619 as a Turning Point in History

The year 1619 marks the first arrival of Africans on Virginia soil. Why is this year considered a turning point in the history of the United States? Join the Lepage Center for a conversation with The 1619 Project contributor Leslie Alexander, PhD, about the significance of 1619 for our understanding of US American history.

A recent article in the The Philadelphia Inquirer revealed that Philadelphia is one of the most racially segregated cities in America. Join us for a conversation with a local public historian and the journalists who broke the story for a historically informed conversation about the past and present history of residential segregation in Philadelphia.

The MOVE Bombing: A Turning Point in the History of Philadelphia?

Was the bombing of the home of MOVE organization on May 13, 1985, a turning point in the history of Philadelphia? How are scholars and activists reclaiming the narrative by creating archives to preserve local histories and combat erasure? How can we historically contextualize the recent revelations about the Penn Museum’s use of human remains as “teaching tools”? Join us for a conversation with local activists and scholars about the significance of the MOVE bombing for the city’s history.

WWI and the Making of Modern Diasporas

The aftermath of WWI was a turning point in the modern history of involuntary migration, mass displacement, and global diasporas. Why did WWI displace so many people? What was the international response to the mass displacement of people after the war, and how did it contribute to the development of modern refugee relief efforts?

How do histories of migratory movements and policies in Central America shape the current immigration crisis? How has US interventionism in Central America shaped past and present migration processes in this region? What are the effects of US immigration policies on migrants’ clandestine journeys? How do we make sense of the contradiction between the recognition of the human rights of migrants and their lack of immigration status? How is the “illegality” of certain immigrant communities related to their race and ethnicity?

As the world watched in shock, white supremacists stormed the US Capitol Building on January 6, 2021. Was this a “turning point” in history? How are the actions and ambitions of contemporary white supremacists shaped by modern histories of anti-Black and anti-Asian racism and the historical ambition in “white man’s countries” to create a world order based on racial domination and exclusion?

White supremacist groups often fetishize ancient Sparta, but how and why are they also drawing on classical Athens? Are we witnessing a “turning point” in how white supremacists use ancient Greek societies as historical models

The Lepage Center kicked off its 2021-2022 event series with a keynote address by Professor Dipesh Chakrabarty, PhD. In this inaugural event, Dr. Chakrabarty explored what a turning point in history is and discussed his recent work on climate change and the Anthropocene.

View videos from all our past series

The Lepage Center records most of their events, making them accessible to the wider community. You can watch these recorded events on YouTube.