Why Study Psychological and Brain Sciences?

The subject major of Psychological and Brain Sciences—understanding behavior, thought, emotion, personality, and all that makes us human—is of intrinsic interest to everyone and critically important for success in all aspects of personal and professional life. Our students learn to be critical thinkers and apply the scientific method to understand, predict and explain themselves and others. Psychology and CBN majors go on to a vast range of professions, all of which allow the application of their education, whether directly or indirectly, such as human services, health services, research, education, and a wide scope of business-oriented positions.

The required curriculum for psychology majors includes Seminar in Professional Development, generally taken in the sophomore year, which helps students explore both career and graduate educational opportunities in the field.

CBN and Psychology majors preparing for careers in the medical professions work with the College’s Health Professions Advising Program to tailor their preparation to apply to medical and other health profession programs.

A career as a professional psychologist—either as a practitioner or psychological scientist—generally requires graduate education in one of many specialty areas of the field. Some of our majors choose this path and they are very well prepared to do so. The landscape of graduate education in psychology, neuroscience and allied fields provides many options and pathways and Villanova Psychology or CBN majors have been highly successful on a wide variety of those paths.

Options available to our psychology majors include our two combined bachelor/master programs. One is geared for students with interests in a research focused program that leads to an MS in psychology. The second is for student interested in the field of Human Resource Development, which also leads to an MS 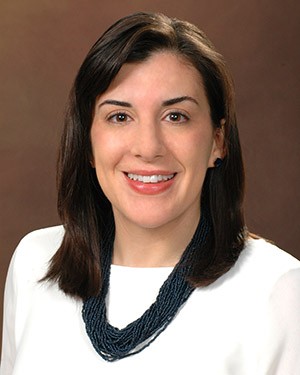 Julie Michael Gettings, PhD, ’05 CLAS is currently a pediatric psychologist within the Division of Endocrinology and Diabetes at Children’s Hospital of Philadelphia. She works collaboratively with youth with diabetes and their families on improving adherence to diabetes management tasks, coping with chronic illness, improving family functioning surrounding illness management and treating symptoms of mental health disorders. She is also involved in clinical research with a particular focus on improving mental health screenings for youth with chronic illness.

Prior to her current position, Dr. Gettings was the diabetes psychologist at Children’s Hospital of Pittsburgh and served in a similar role.

While at Villanova, Gettings pursued a dual major in Psychology and Comprehensive Science and worked as a research assistant at Fox Chase Cancer Center. After graduation, she began a joint PhD program in Clinical and Biological/Health Psychology at University of Pittsburgh. She completed a clinical internship at Allegheny General Hospital in Pittsburgh and post-doctoral fellowships in pediatric psychology at Children's Hospital of Pittsburgh and Johns Hopkins Children's Center. 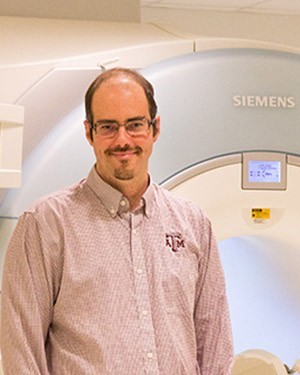 When Brian Anderson, PhD, ’09 MS began the Master of Psychology program at Villanova University, he was a small-town kid with minimal exposure to the practice of science. However, he was fascinated by perception and quickly found Charles (Chip) Folk, PhD and his lab. He immediately started working with Dr. Folk, who later became his thesis advisor, collaborated with him on seven scientific papers. Dr. Anderson learned to think like a scientist at Villanova and met his wife of 10 years—and counting.

After Villanova, Dr. Anderson earned a PhD in Psychological and Brain Sciences from Johns Hopkins University, studying under the late Steven Yantis, PhD. There he discovered a new way to break the psychological process goal-directed attention, which he had studied with Dr. Folk. His research resulted in a landmark study.

Dr. Anderson is an Assistant Professor of Psychological and Brain Sciences at Texas A&M University, where he also serves as Director of Human Imaging for the department and Associate Editor for the journal Attention, Perception, and Psychophysics. He current lab team consists of three PhD students, a post-doctoral fellow and a lab manager. Their research focuses on how learning changes the way people see the world—not figuratively, but literally see the world by measuring eye movements and brain activity—and is funded by grants from the National Institute on Drug Abuse and the Brain and Behavior Research Foundation. In 2009, Dr. Anderson won the Ward Thesis award and won the Psychonomic Society Steven Yantis Early Career Award in 2019—recognizing significant scientific contributions of Members and Fellows early in their research career. 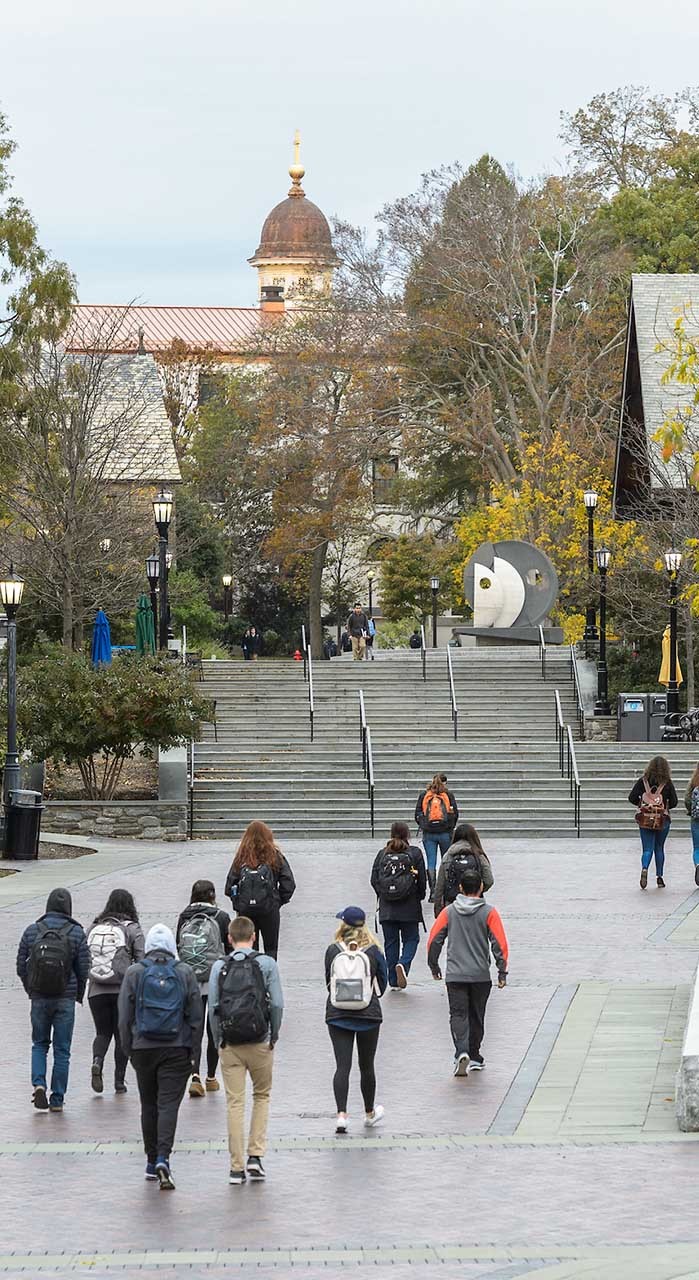 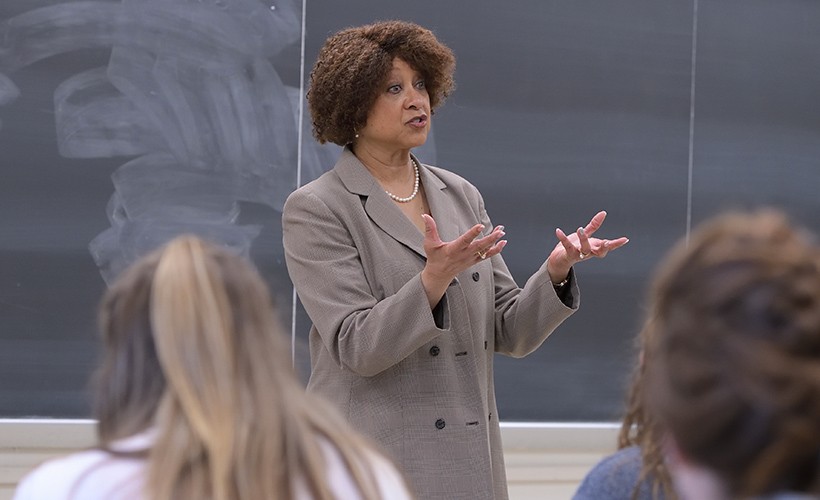 ENGAGE WITH THE COLLEGE 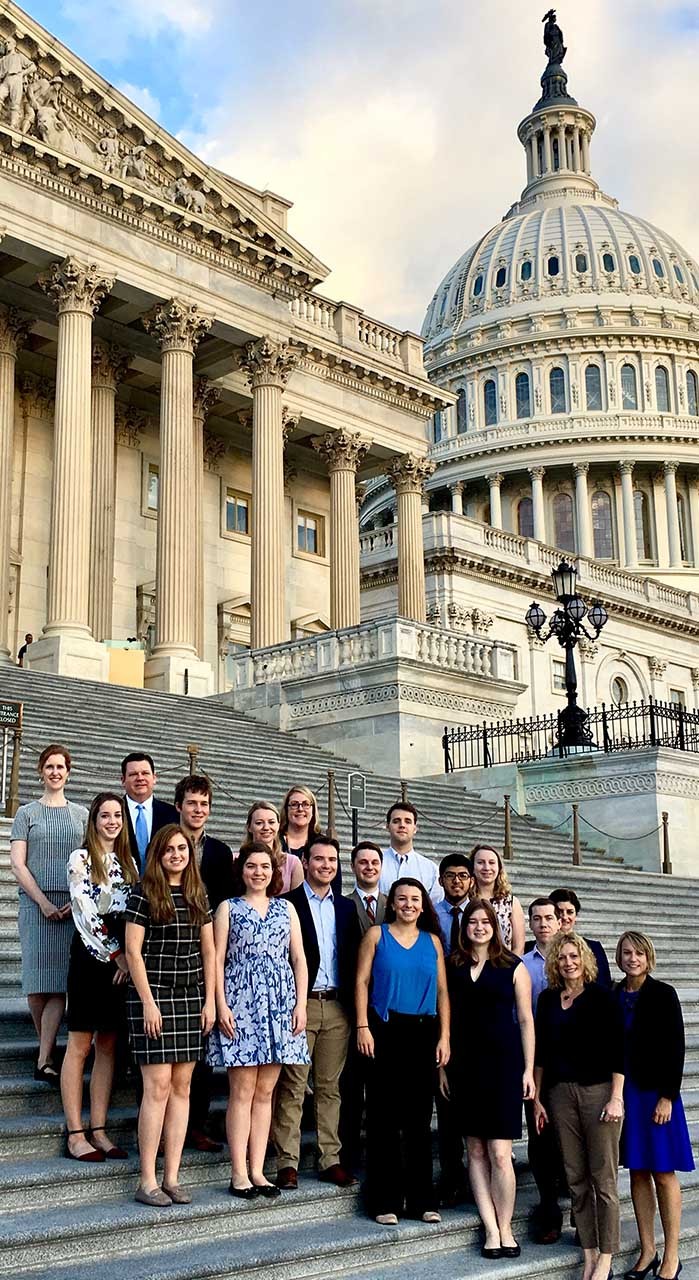 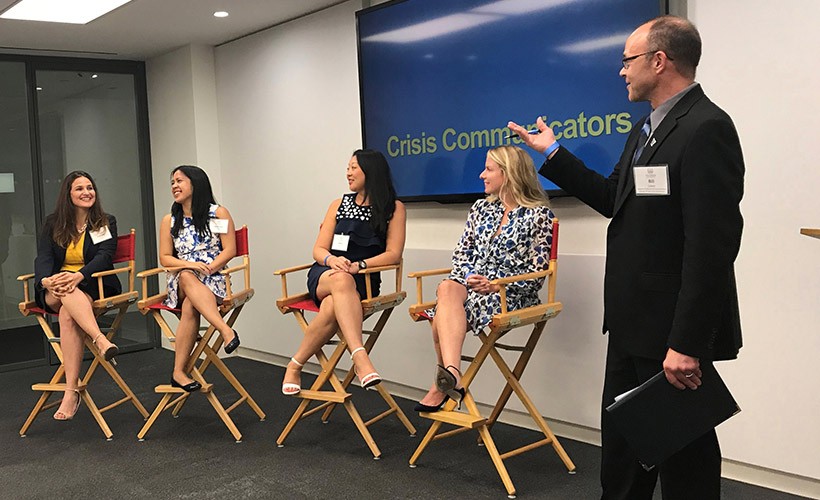 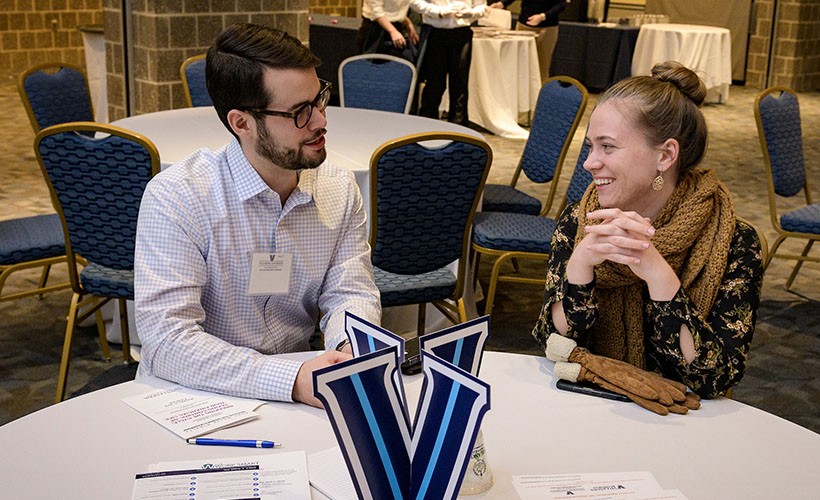