The science of astronomy is essentially the study of the entire physical Universe. Its stage ranges from the most distant galaxies, observable only through the most powerful telescopes, to the wonders of the nighttime sky, observable to anyone with a clear view of the heavens.

The mission of the Department of Astrophysics and Planetary Science is two-fold. First, in partnership with Villanova University, we seek to prepare young men and women to take their places as science advocates and leaders in an increasingly technologically complex society. Second, in keeping with the Augustinian tradition of acquiring and disseminating knowledge, we seek to participate actively in the pursuit of new understanding about the nature of the physical Universe and to communicate this growing understanding to the greater Villanova community and beyond.

We accomplish this mission through our undergraduate courses (offered to both science and non-science students), public lecture series, public outreach programs and through our faculty and students’ involvement in astronomical research programs. The science of astronomy is essentially the study of the entire physical Universe. Its stage ranges from the most distant galaxies, observable only through the most powerful telescopes, to the wonders of the nighttime sky, observable to anyone with a clear view of the heavens. Using observation and the application of reason, the ultimate goal of astronomy is to achieve a detailed understanding of the physical Universe and the processes and rules that govern its behavior, thus providing the physical context for understanding the place and role of humanity within the Universe. With its broad general appeal, astronomy is particularly well suited for inviting non-scientists into the world of science and thus gaining the opportunity to educate our students and members of the public on the distinction between scientific and non-scientific reasoning and to illustrate the rigor required before an idea becomes accepted as a scientific fact or a scientific theory. This is an increasingly critical capability since many of the world’s most pressing problems require technological solutions and an informed public to help formulate policy. Students in the Astronomy and Astrophysics major receive a well-rounded, rigorous technical education which gives them a wide range of options when their undergraduate tracks are completed, including roles in the scientific/technical community and in many other areas.

The Department views excellence in both teaching and research as critical to fulfilling this mission and seeks to provide a nurturing environment for our students, with vigorous student-faculty interaction, and is fully committed to the University ideals of Veritas, Unitas and Caritas. The scholarly accomplishments of our faculty, students and alumni enhance Villanova's reputation as an outstanding teaching and research institution.

Students will demonstrate learning and mastery of knowledge of astrophysics and planetary science.

Students will demonstrate learning and mastery of knowledge in the cross-disciplines of basic physical principles, mathematics and computer science.

Students will be able to read and understand scientific literature

Students will be able to communicate scientific concepts effectively both orally and in writing.

Students will have strong physical reasoning and problem-solving skills and apply these skills to the solution of theoretical and applied problems.

The Department of Astrophysics and Planetary Science considers Diversity, Equity and Inclusion to encompass true and complete equality of gender, gender identity, race, sexual orientation, disability, spiritual values, political beliefs or nationality. We are committed to treating all students, staff and faculty in a dignified manner, where we celebrate diversity and highlight its principal role in enriching our academic, professional and personal lives. We commit to respect, recognition and support for the achievements, talents and successes of everyone in our community, irrespective of any human differences. 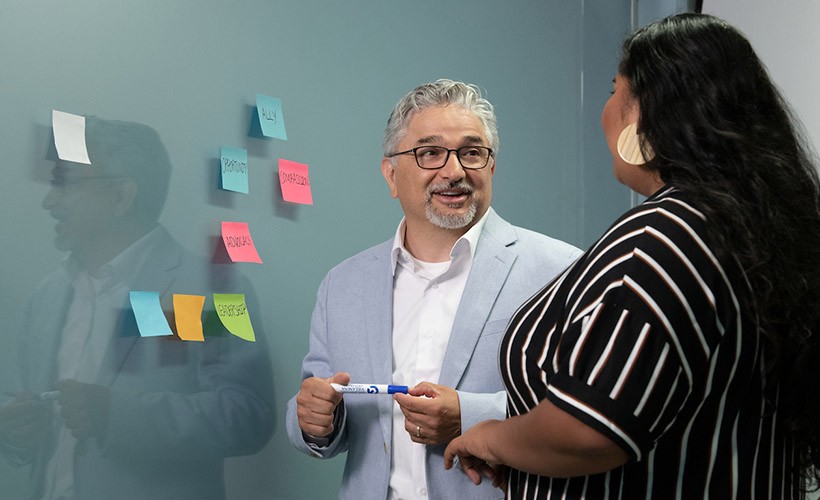 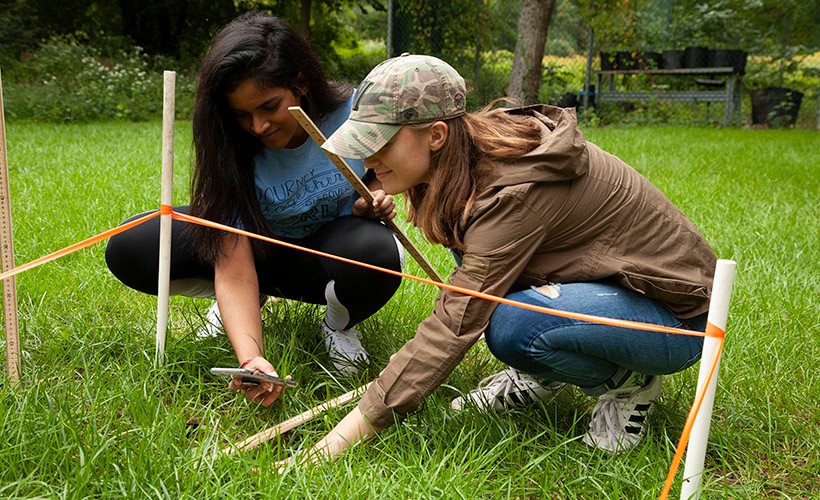