Fair Trade is much more than a fair price!

Dining Services purchases and serves Fair Trade coffee, teas, chocolate, and sugar. You can find at least two Fair Trade products in all of our dining locations on campus.  Fairly Traded Coffee is the standard in our dining operations.  Holy Grounds locations serve Peet's coffee which is fairly traded.  We serve Equal Exchange coffee in our other retail and resident dining operations. Equal Exchange is proud to partner with Catholic Relief Services to help make a positive impact for farmer co-ops worldwide, and it all starts with your parish!

The Fair Trade movement promotes commercial partnerships that seek greater equity in international trade through dialogue, transparency and respect. Fair Trade also contributes to sustainable development by offering better trading conditions to, and securing the rights of, marginalized producers and workers.  The Fair Trade Colleges and Universities (FTCU) initiative strives to inspire institutions of higher learning to support the Fair Trade movement in its efforts to seek equity in trade and promote sustainable development.

“This commitment to fair trade reflects the deeper nature of Villanova’s mission,” said Will Stehl, Fair Trade University committee chair and associate director of the Center for Peace and Justice Education at Villanova University. “Achieving Fair Trade status signifies our institution’s commitment to global solidarity and the common good by integrating Fair Trade principles and practices into our policies, and into the overall foundation of our community.”

In addition to being named a Fair Trade University, Villanova has been recognized as a “Green College” by the Princeton Review and one of the “Most Sustainable Universities in the Nation” according to the Sierra Club “Cool Schools” ranking. 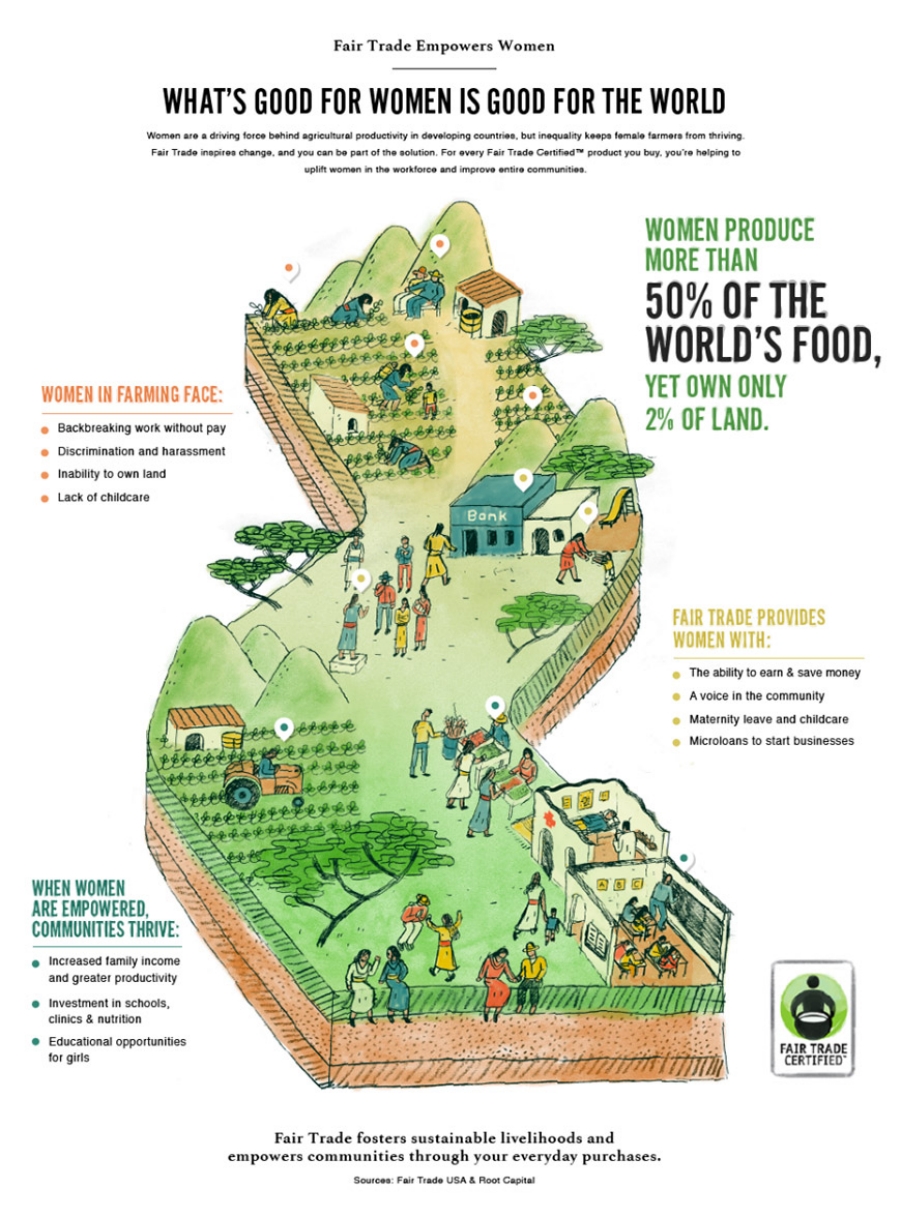