The WFI supports projects throughout the year that bring together scholars, students and thought leaders in the true spirit of connection and collaboration. Our annual programming includes: symposia and sponsored campus events, Transit Talks and NCA Conference Partnership.

Every year, the Waterhouse Family Institute sponsors symposia, lectures, workshops, conferences and events. Although these events differ in specific theme, they all aim to create and strengthen a global network of Communication scholars and professionals, and to generate new conversations about communication, social change, and social justice.

2016 – 2017: “The Just Transition Conference: Communicating Power in an Age of Climactic Change” was a series of events on climate justice, the intersection of environmentalism and racism, and just transition advocacy.

2015 – 2016: “Cross-Cultural Communication and Ethics: US and Chinese Perspectives on Theory and Practice” was an interdisciplinary, international conversation regarding the complexity of ethics in intercultural engagement between the US and China, featuring scholars and professionals from both contries and keynote lecture, "Developing Intercultural Communication Competence: Ethical Issues to Ponder,” by Stella Ting-Toomey, PhD.

2014 – 2015: “Communication, Postcoloniality, and Social Justice: Decolonizing Imaginations” brought together scholars from across the globe to chart some possible pathways for the future of Communication and Media Studies. This was the first event of its kind in the US, focusing on communication through the lens of postcoloniality.

2012 – 2013: “Truth, Fact, & Communication in Complex Information Environments” featured a keynote address, "Deception and Distraction in the 2012 Presidential Election," by renowned political communication scholar, Kathleen Hall Jamieson and brought together leading Communication scholars and professionals from across the country to discuss the challenges of grappling with communication, advocacy and social justice issues within the context of higher education institutions.

2011 – 2012: “The Challenge of Communicating Truth,” inspired by the work of the late pioneering communication theorist Barnett Pearce, brought together scholars and practitioners from across the country to engage in conversation about the nature and complexity of truth.

2010 – 2011: The WFI Inaugural Symposium connected communication students, scholars, and professionals from around the country. 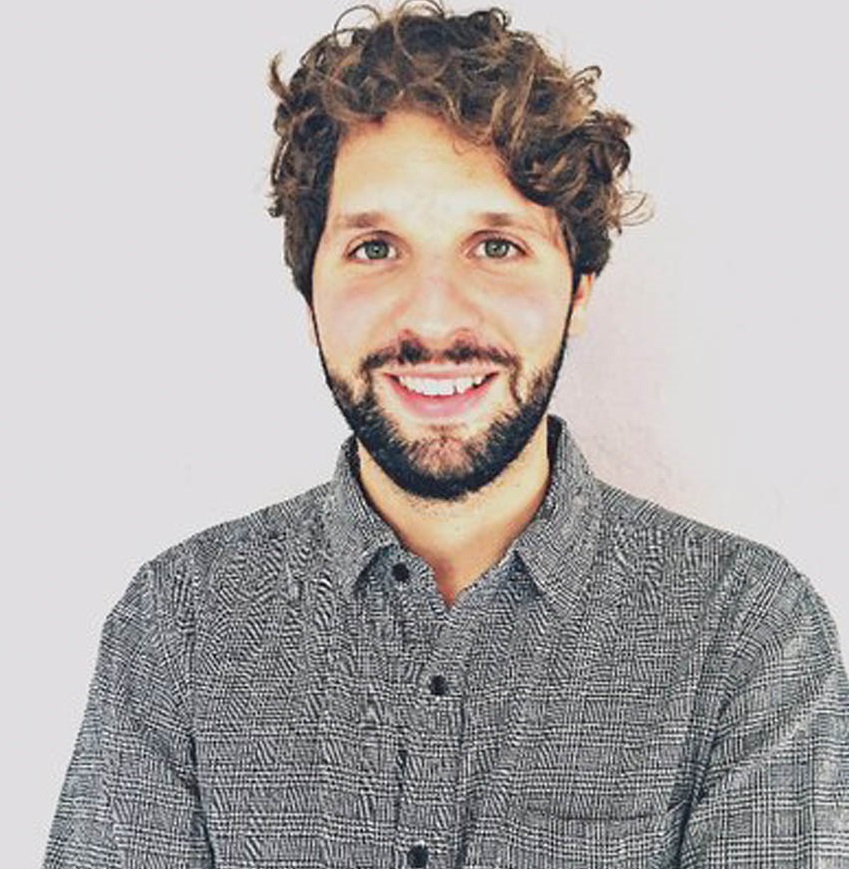 The WFI Transit Talks is our marquis collaborative lecture series with Temple University, bringing visiting scholars and game changers to campus each year. These lectures engage new conversations about the importance of communication, social change and social justice.

Lisa A. Flores, PhD, University of Colorado Boulder, was our spring 2022 Transit Talks speaker, and her lecture was entitled "The Im/mobilities of Rhetorical Race Making."

Coming in spring 2023: Toussaint Nothias, PhD, Stanford University, will deliver our next Transit Talk lecture! Check back for details!

2019 – 2020: Karma R. Chavez, PhD, University of Texas at Austin, "Alienizing Nation: HIV/AIDS and the Rhetoric of Quarantine, Ban, and Resistance"

2018 – 2019: Ramesh Srinivasan, PhD, UCLA, "Beyond the Valley: The Challenges and Promises of a People-Centered Internet”

Since 2016, the Waterhouse Family Institute has sponsored a social justice-themed event at the National Communication Association annual conference, one that engages concerns local to NCA’s diverse conference sites. This relationship has resulted in immensely successful sessions.

Access the archive of WFI-sponsored events at the National Communication Association Conference.

2021: Honoring Past and Present: Communication, Culture, and Change in Native Seattle, Seattle, WA

2020: Mental Health at the Crossroads, Virtual event (Indianapolis, IN)