Focus: This teaching laboratory is designed for undergraduates to gain an understanding of logic circuits and computer architecture. The Digital Systems Lab is located in CEER 206.

23 workstations with Dell computers, a signal generator, a power supply and a digital multimeter. Computers have programming facilities specific to courses taught in this lab:

30 Digital logic trainers: Contain a set of integrated circuit chips including NAND gates, NOR gates, inverters, and flip flops. There are plug boards so the students can create logic circuits by inserting wires. There are 8 switches, 8 LEDs, and two debounced pushbuttons. 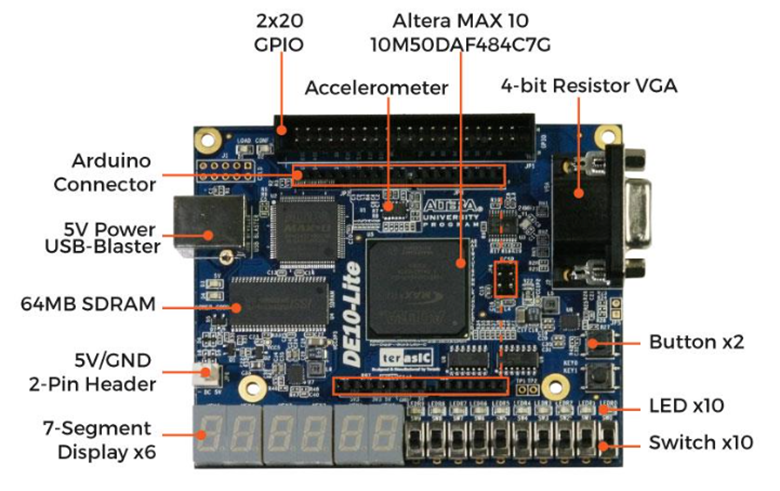 30 DE10 Development Board: This Altera kit contains an FPGA and connects with a computer via a USB. It can be programmed in VHDL using Altera's Quartus programming system. As in the picture below, it has many features, some of which we don't use. The ones we do use are the LEDs, the pushbuttons, the slide switches, and the GPIO connector which connects with the traffic light. 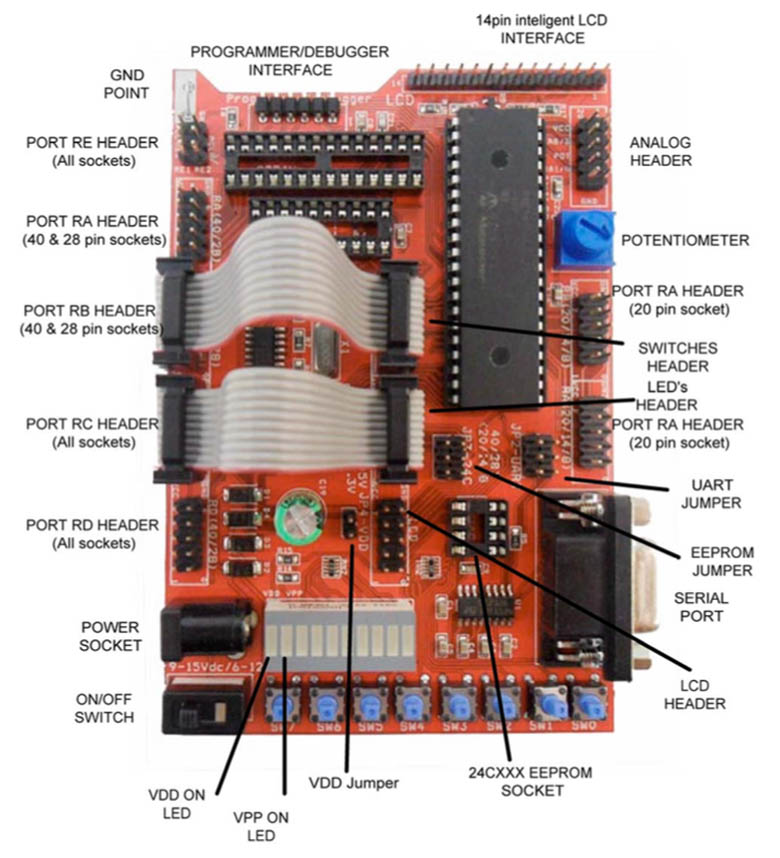 30 Kanda PIC Boards: Contains a PIC16F887 microcontroller and connects to a computer via an interface and a USB. The Microchip program MPLAB is used to program, simulate and download files into the PIC. As in the picture below, each kit contains pushbuttons and LEDs. The LEDs are right above the left four pushbuttons. The large IC near the upper right is the PIC887.

Traffic Light: This full-size traffic light can be driven by the DE10 Development Board through an interface that was designed and built by Villanova Computer Systems Engineer Clayton Bannon. The students are required to program this so it behaves like a real traffic light at an intersection of two roads.

The Digital Systems Lab is very versatile, since it has equipment that accommodates both digital and analog circuits. Nevertheless, it is primarily used for the following courses:

ECE 2043 Fundamentals of Computer Engineering Lab I
Consists of six labs, each requiring 2–3 weeks to complete. The first three labs use the digital trainers and require the students to design, build and demonstrate digital circuits of increasing difficulty. They begin by testing individual gates, then more complicated combinatorial logic circuits, and eventually flip flops. Using LabVIEW, they then design counters and state machines.

The second three labs require the students to program a series of increasingly difficult situations on the 68000 using the Easy 68K program. They begin with a program doing a very simple algebraic calculation and eventually write programs using loops and subroutines.

ECE 2045 Fundamentals of Computer Engineering Lab II
Consists of six labs, each requiring 2–3 weeks to complete. The first three labs use MPLAB and the Kanda PIC Board. They learn how to use the PIC timer to control the rate of flashing the LEDs. They use the pushbuttons to cause the program to run in different modes.

The second three labs use VHDL and the DE10 Development Board to create various types of logic circuits. They first create simple combinational circuits, such as a multiplexer. The circuits increase in difficulty, and their final chore is to design a traffic light controller at an intersection of two roads with a treadle under one of the roads.

ECE 3550 Analog Electronics
This course focuses on MOSFETs, a very popular semiconductor device, and their application in electronic circuits. Students use NI myDAQ and NI Multisim to design, simulate, build, and test various MOSFET circuits, discrete amplifiers, and IC amplifiers. For the final project they build and test a two-stage CMOS op-amp using quad n-channel and p-channel MOSFET arrays and then construct a non-inverting/inverting amplifier to obtain a finite gain. 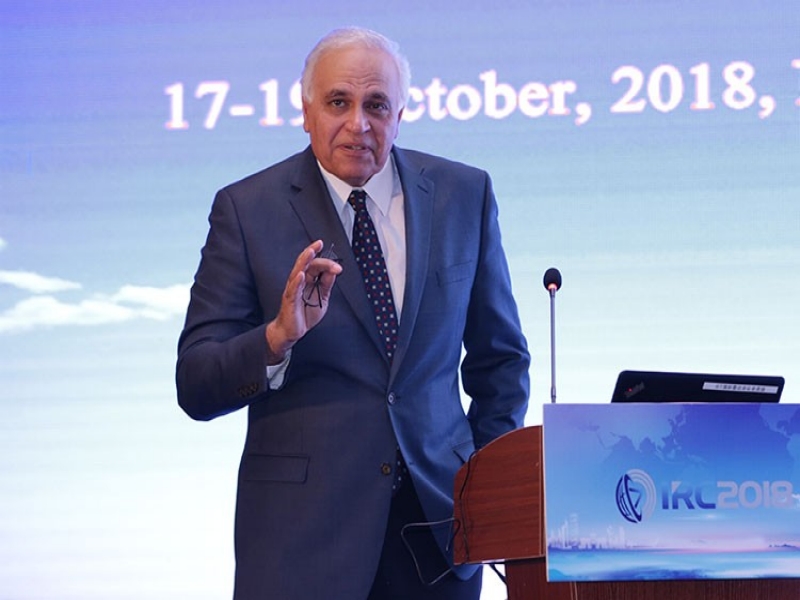 Dr. Moeness Amin, director of the Center for Advanced Communications, has received approximately $400,000 in funding from the Army Research Lab to conduct a three-year research project on cognitive radar. Cognitive radars sense the environment and learn from relevant information about the target, clutter, terrain and background and then adapt the radar sensor to optimally satisfy the needs of its mission. Dr. Amin’s expertise in radar has been recognized by several organizations and professional societies and has earned him three technical achievements awards, two medals, and four fellow grades. 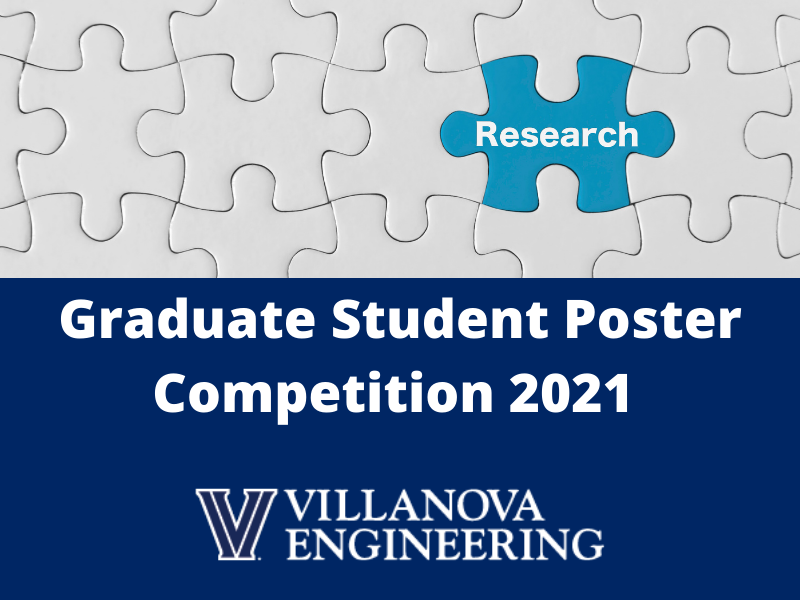 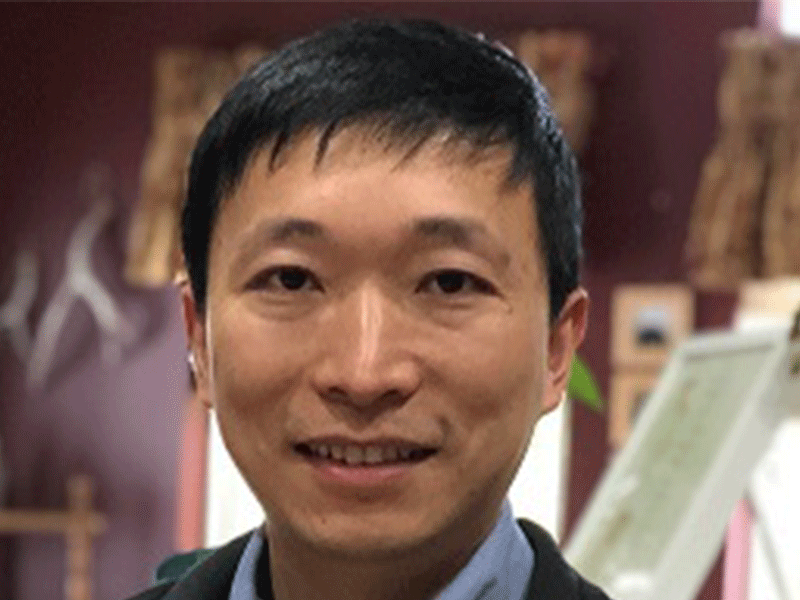