Picking Up the Pharaohs' Pieces

At the end of Egypt’s New Kingdom (ca 1539 – 1077 BC), when a strong central authority had declined, Luxor`s Valley of the Kings, the traditional burial place for Egypt`s rulers for nearly five hundred years, underwent a series of robberies and disturbances, These were carried on for some time, even at official instigation, according to some. As a result, many of the stone sarcophagi that had enclosed the royal remains were subjected to damage and demolition, often apparently to recycle elements of these monuments. 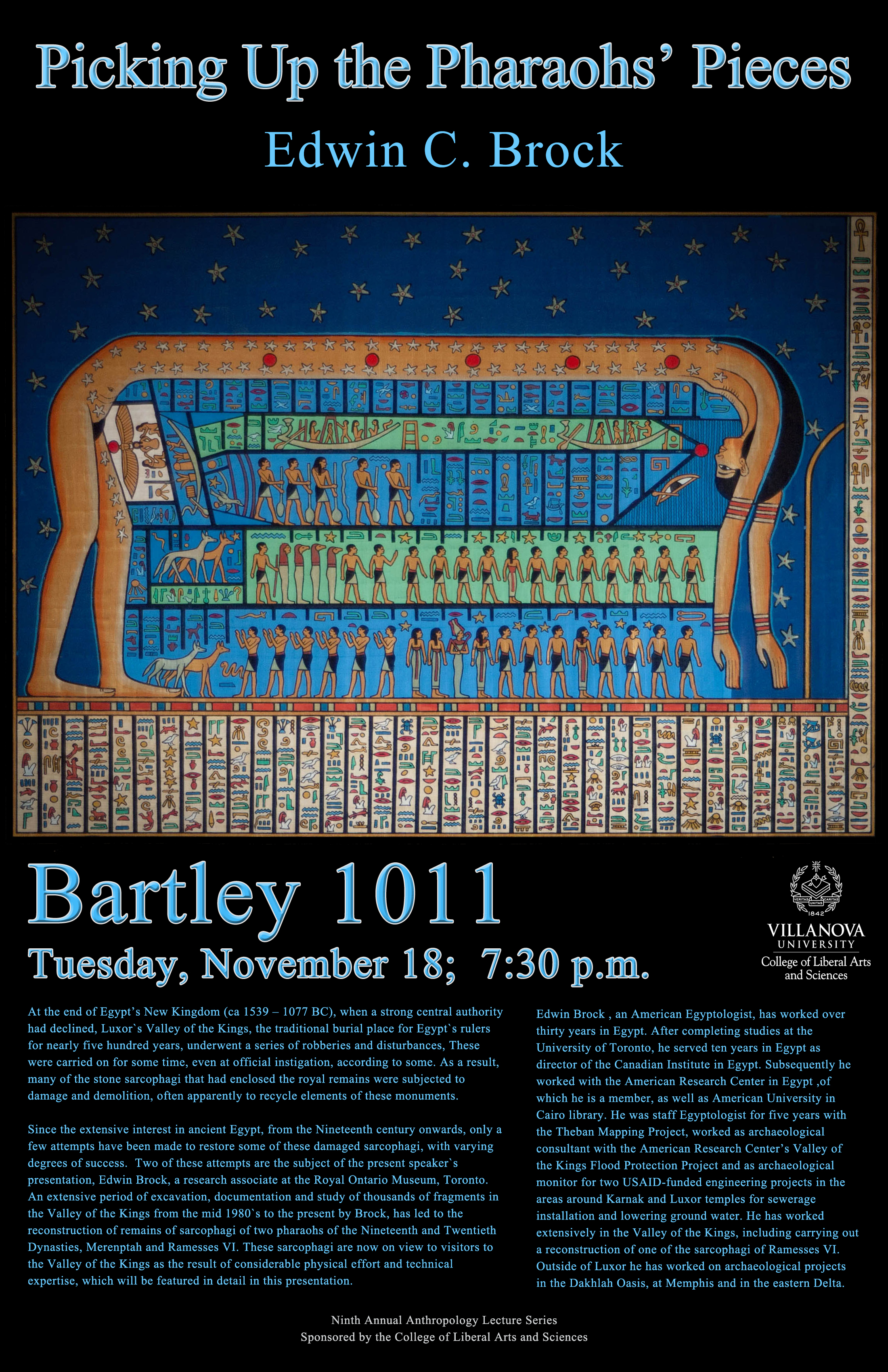