A globally renowned authority in thermal engineering, Sylvie Lorente, PhD, has the distinction of being among the top 2 percent of most-cited scientists worldwide. A sought-after scholar and speaker, she has earned numerous international accolades, including her appointment in 2022 to the governing body of the European Research Council by the European Commission and her election in 2019 to the prestigious Academia Europaea—an association of European scientists and scholars whose members include 80 Nobel laureates.

Much of Dr. Lorente’s research and scholarship is steeped in a relatively new fundamental law of physics known as constructal law. At its core, constructal law describes and predicts how a flow system, whether it is animate or inanimate—people, rivers, trees, machines, even financial structures—adapts or evolves over time. An early adopter of constructal law, Dr. Lorente says, “Once we start thinking in terms of how natural flow systems morph and evolve, we can start imagining how to configure man-made designs more efficiently.”

She notes that constructal law principles could be used to improve just about anything, from the flow of goods in a supply chain to better management of thermal structures and enhanced platforms for the dissemination of knowledge. Dr. Lorente joined Villanova in 2019 as College of Engineering Chair Professor in the Department of Mechanical Engineering and became associate dean for Research and Innovation in 2021.

She’s excited to continue to find new avenues for her work at Villanova, engaging students in her Constructal Theory and Design class to view flow architectures as a way to better engineering. “This is the beauty of being a scholar and a teacher—you’re able to be creative and explore novel problems and new ways of solving them,” she says. “We’re discovering new applications for constructal law all the time, and it’s just amazing.”

REAL-WORLD IMPACT
The Physics of Healing

For most of her career, Dr. Lorente has helped develop the potential of constructal law in a range of fields, from electronics cooling systems to thermal engineering to medicine. Recently, she was part of an international team that studied the blood vessel network of the liver.

When surgeons perform a liver transplant, Dr. Lorente notes, they rely on their experience and surgical skill to reconstruct the connections between the body’s existing blood vessel network and the new liver. “There hasn’t been any established theory for how this system works, so surgeons draw on what they know,” she says.

The team discovered that the liver’s circulatory system is a combination of superimposed tree-shaped networks and a porous system that has evolved in accordance with constructal law to facilitate blood flow in and out. By better understanding all the ways that the different branches of the liver’s blood flow system interact, surgeons can re-form those networks in ways that facilitate a healthier, longer-lasting transplant. 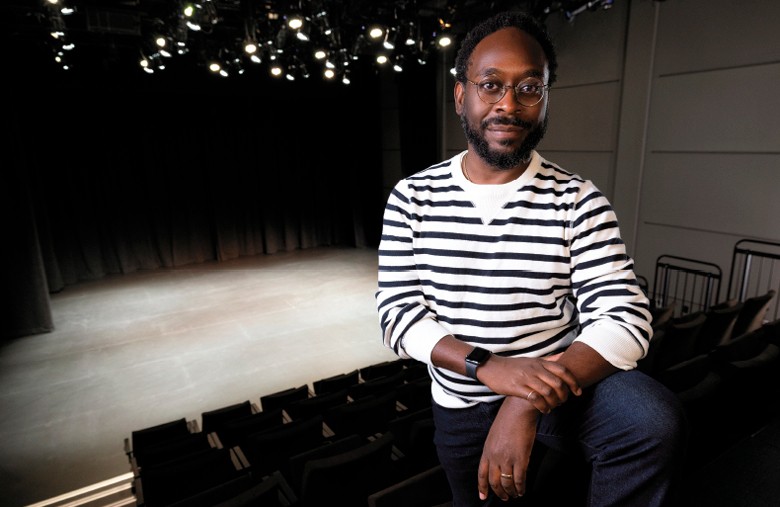