Associate Professor of Law and Director of the Federal Tax Clinic 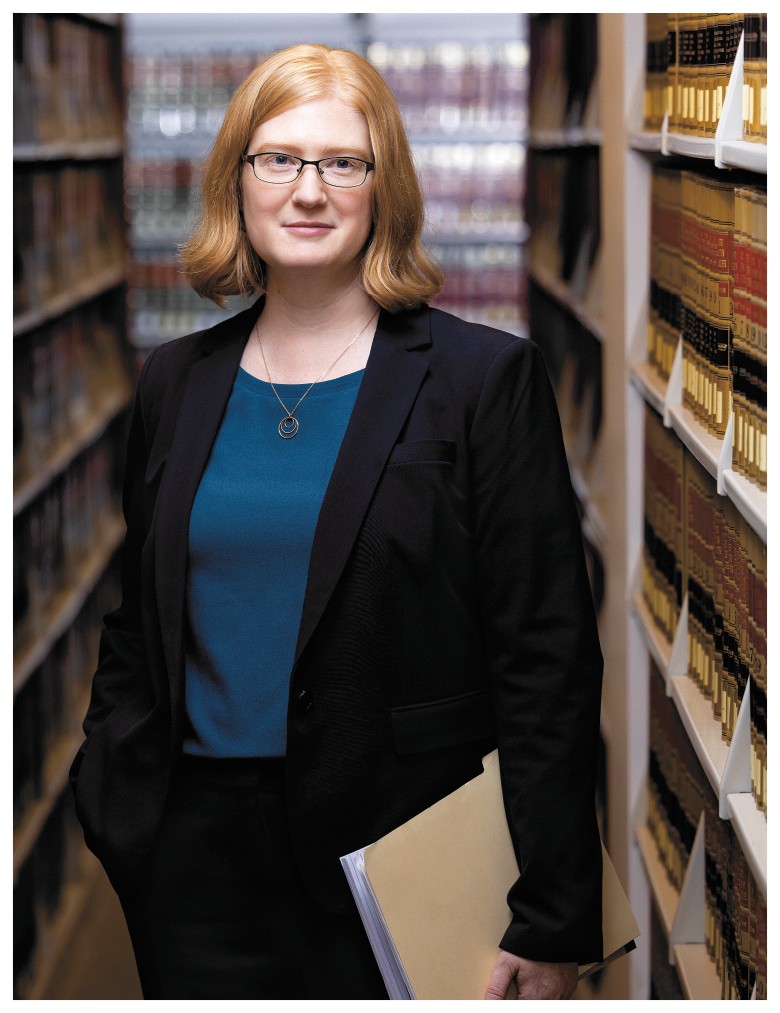 Recognized as one of the country’s top tax attorneys, Christine Speidel, JD, was elected in June as a Fellow of the American College of Tax Counsel. She is among this elite group of leaders who promote sound tax policy and engage in thoughtful discussion with the government about matters affecting the tax system.

A respected thought leader on poverty, law and tax, Professor Speidel is a frequent speaker and panelist for the American Bar Association (ABA) and a widely published scholarly author who is often cited by national news media, including The New York Times, Bloomberg and Law360. She is also the co-editor of the ABA’s two-volume practice manual Effectively Representing Your Client Before the IRS, a widely used reference for tax professionals nationwide.

Professor Speidel always knew she wanted to serve those in need. While representing survivors of domestic violence at the start of her career, she noticed a common thread emerge: The complex tax system presented many of her clients with another burden to endure, often wielded by abusers as a tool of financial control. “My clients were intimidated by a system that seems dense and impenetrable,” she explains. “They had strong cases, but without someone to help them understand and navigate the system, they were at a disadvantage.”

When Professor Speidel joined the Charles Widger School of Law in 2018 as director of the Federal Tax Clinic, it gave her the opportunity to make a broader impact in this area. She and her students provide free legal representation to low-income individuals in disputes with the IRS to educate them on their rights and responsibilities and help them navigate the complexity of the tax system. She also works with the Taxpayer Advocate Service, an independent organization within the Internal Revenue Service, to identify and remedy the systemic tax problems their clients face, such as deciphering the complex language used by the IRS and knowing what documentation they need to submit to prove a case.

“There is a lot of frustration and sometimes serious hardship happening—people call us in pretty desperate straits,” says Professor Speidel. “By amplifying the voices of low-income taxpayers and bringing their concerns to the attention of policymakers, I hope to mitigate the barriers they face and improve the system overall.”

REAL-WORLD IMPACT
The Power of the Pen

Professor Speidel recently co-authored an amicus brief to the US Tax Court regarding the interpretation of a recent tax law change for innocent spouse petitions. She is currently working on a scholarly article on the same topic, arguing that the change should be urgently reconsidered or mitigated by the IRS to prevent devastating consequences for thousands of taxpayers across the US.

As stipulated by the Internal Revenue Code, these petitions allow an “innocent spouse” to seek relief from a tax obligation that is actually the responsibility of their current or former spouse. Professor Speidel and students working in Villanova Law’s Federal Tax Clinic have won a significant number of innocent spouse cases in the Tax Court—but the new evidence limitations imposed by the Taxpayer First Act of 2019 could hamper the success of future cases.

“Taxpayers who deserve relief under the law will be burdened with this crushing financial obligation,” says Professor Speidel. “I’m writing about this problem, and I hope Congress or the IRS will take action so that people have a realistic chance of successfully presenting their cases.” 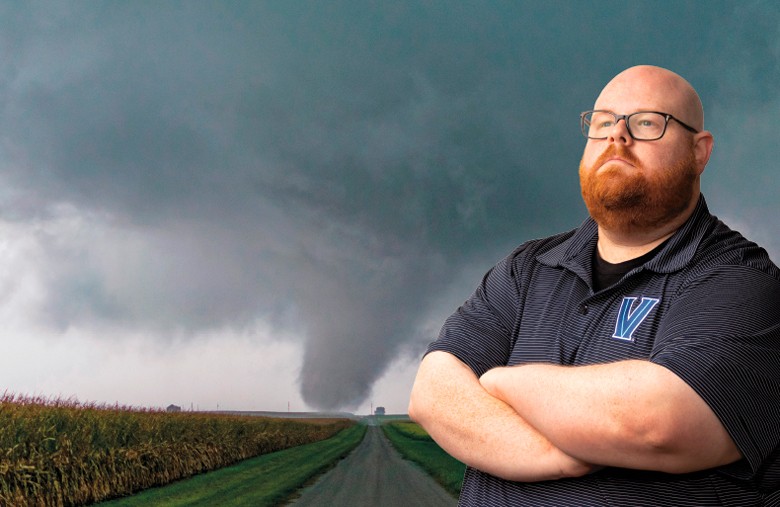 Associate Professor of Geography and the Environment and Geography Program Director