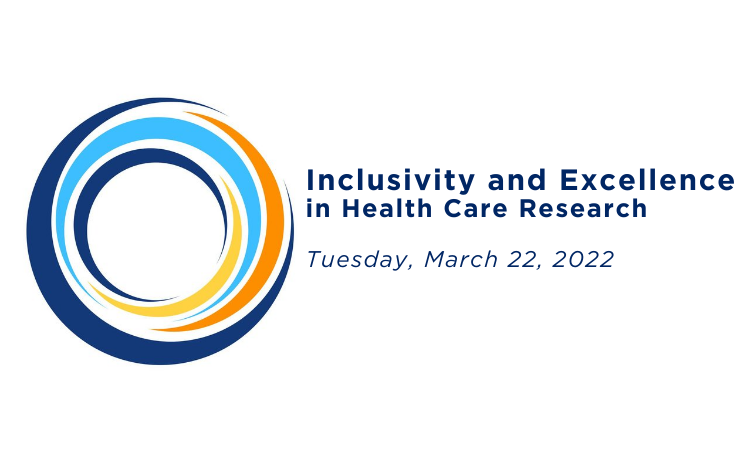 The Fitzpatrick College of Nursing's Annual Research Symposium provides an opportunity for participants to share information from research studies, evidence-based projects, integrative reviews or concept analyses that focus on clinical excellence, nursing education or health care leadership, highlighting inclusivity and excellence in nursing research. The event is co-sponsored by the Office of Nursing Research, the Continuing Education Program in Nursing and Health Care  and the Alpha Nu Chapter of Sigma.

Dr. Zenk was previously a Nursing Collegiate Professor in the Department of Population Health Nursing Science at the University of Illinois Chicago (UIC) College of Nursing, and a fellow at the UIC Institute for Health Research and Policy.

Dr. Zenk was elected as a fellow of the American Academy of Nursing in 2013, received the President’s Award from the Friends of the National Institute of Nursing Research in 2018, was inducted into the International Nurse Researchers Hall of Fame in 2019, and elected as a member of the National Academy of Medicine in 2021. She has spent time as a visiting scholar in Rwanda and Australia. She earned her bachelor’s in nursing, magna cum laude, from Illinois Wesleyan University, Bloomington; her master’s degrees in public health nursing and community health sciences from UIC; and her doctorate in health behavior and health education from the University of Michigan, Ann Arbor. Her predoctoral training was in psychosocial factors in mental health and illness, funded by the National Institute of Mental Health. Her dissertation examined racial and socioeconomic inequities in food access in metropolitan Detroit. She completed postdoctoral training in UIC’s Institute for Health Research and Policy’s Cancer Education and Career Development Program, funded by the National Cancer Institute, in 2006.

Dr. Zenk’s own research has focused on social inequities and health with a goal of identifying effective, multilevel approaches to improve health and eliminate racial/ethnic and socioeconomic health disparities. Her research portfolio has included NIH-supported work into urban food environments, community health solutions and veterans’ health. Through pioneering research on the built environment and food deserts, Dr. Zenk and her colleagues increased national attention to the problem of inadequate access to healthful foods in low-income and Black neighborhoods.

They have since examined the role of community environments in health and health disparities. Recognizing that restricting empirical attention to the communities where people live and not the other communities where they spend time may misdirect interventions, Dr. Zenk led early research adopting GPS tracking to study broader “activity space” environments in relation to health behaviors. She and her colleagues have also evaluated whether the effectiveness of behavioral interventions differs depending on environmental context and, most recently, how environmental and personal factors interact to affect health. This work has leveraged a variety of technologies and emerging data resources such as electronic health records. Energy balance-related behaviors and conditions have been a major focus.

Villanova University M. Louise Fitzpatrick College of Nursing is accredited as a provider of nursing continuing professional development by the American Nurses Credentialing Center’s Commission on Accreditation. This program will award 2.5 contact hours.

To receive contact hours for this program, participants must attend at least 85% of the program and complete and return the program summative evaluation. The cost is $25.