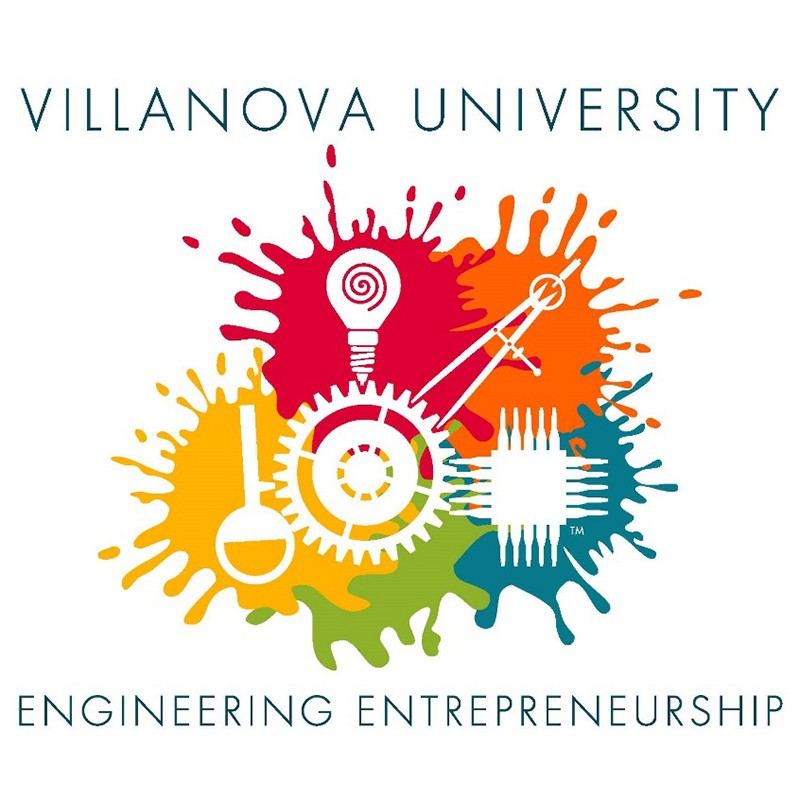 Food waste is increasingly recognized as a major contributor to climate change and food insecurity. While households are by far the biggest producers of food waste, the US Bureau of Labor Statistics estimates that the restaurant industry spends upwards of $162 billion managing its food waste. Fortunately, this past summer, a team of five Villanova undergraduates in the College’s Engineering Entrepreneurship Summer Institute (E2SI) might have uncovered a sustainable solution to the industry’s food waste problem.

During their seven-week residency, the student team designed their own version of an anaerobic digester called “Food Crew,” a machine that essentially converts restaurant table scraps and leftovers into a form of natural gas called biogas, which can then be used for practical applications like powering restaurant appliances through the generation of electricity. Through the process of anaerobic digestion, bacteria break down organic matter, such as food waste, that is deprived of oxygen when put into a large sealed tank.

“Anaerobic digesters do exist on a larger scale, but we wanted to make them personalized for each restaurant, focusing on the business model that would include delivery and maintenance of the product, enabling restaurants to do their own waste management and save money on things like garbage collection,” says team member Brandon Caridi, a junior Electrical Engineering major.

Gerremy Ferguson, a sophomore enrolled in the College of Liberal Arts and Sciences, remarked, “There are a couple of companies with small scale digesters, but they were struggling with how  to expand the device’s energy yield—the amount of usable energy their digesters produced wasn’t significant enough for a fast-paced restaurant that operates on small margins, and they can’t really be bothered with minimum output. Thus, one of the goals for the Food Crew digester was to maximize energy yield to make the option a more attractive prospect in terms of the cost-benefit.”

Both Gerremy and Brandon noted that their E2SI experience was impactful. As an Environmental Studies major, Gerremy already has a passion for sustainability, but seeing the practical application of these principles gave him a deeper awareness of engineering’s contributions to the project. “After completing the engineering entrepreneurship minor, I realized how many things you can do with engineering that can spur change. With our project in particular, sustainability was the focus. And through some research on 3D printing, I discovered ways to address poverty and food insecurity—3D printed food, 3D printed homes…That really inspired me to seek out my path in engineering.” For Brandon, the experience only solidified his desire to pursue an engineering career path. “This process was a way to dive into the business side of engineering, and I think the things we learned this summer can be applied for the rest of our lives. Who knows? Maybe in the future we can pick this project back up; if a couple of us wanted to pursue it, everything is already right there.”