The John and Joan Mullen Center for the

Villanova’s new Center for the Performing Arts is a hub for performances, creativity, engagement, and exploration for the University’s performing arts community - enriching Villanova’s campus and enhancing educational opportunities across the University.

Evening of Song with the Curtis Institute

is a thought experiment about whether an object that has had all of its original components replaced remains the same object. According to legend, Theseus, the mythical Greek founder-king of Athens, had rescued the children of Athens from King Minos after slaying the minotaur and then escaped on a ship to Delos. Every year, the Athenians commemorated this legend by taking the ship on a pilgrimage to Delos to honor Apollo. The question was raised by ancient philosophers: After several centuries of maintenance, if every part of the Ship of Theseus had been replaced, one at a time, was it still the same ship?

In 1963, at the height of the civil rights movement, the Loyola Ramblers of Chicago broke racial barriers and changed college basketball forever.

Now, nearly 60 years later, this legendary team is reexamined by Loyola basketball player and co-captain, Lucas Williamson. Woven together with archival footage and modern-day interviews, this captivating story continues to provide inspiration in the fight for equality.

Chrysalis Written by Kathryn Petersen Directed by Edward Sobel Developed at Villanova in 2019 through the Sue Winge Award for Playwriting, Chrysalis explores the metamorphosis of Maria Sybilla Merian, 17th-century illustrator and naturalist, and her teenage daughter, Dorothea, as they redraw the lines of their personal and professional relationship. Determined to be taken seriously for her scientific discoveries in a male-dominated field, Maria embarks on a risky investigation that ultimately challenges how well she and her daughter know themselves and each other.

It Should Have Been You

The musical involves a wedding which brings together the families who are quite, and comically, different.

The Three Minute Thesis competition or '3MT, is an annual competition held in more than 200 universities worldwide. It is open to PhD students, and challenges participants to present their research in just 180 seconds, in an engaging form that can be understood by an intelligent audience with no background in the research area. This exercise develops presentation, research and academic communication skills and supports the development of research students' capacity to explain their work effectively. 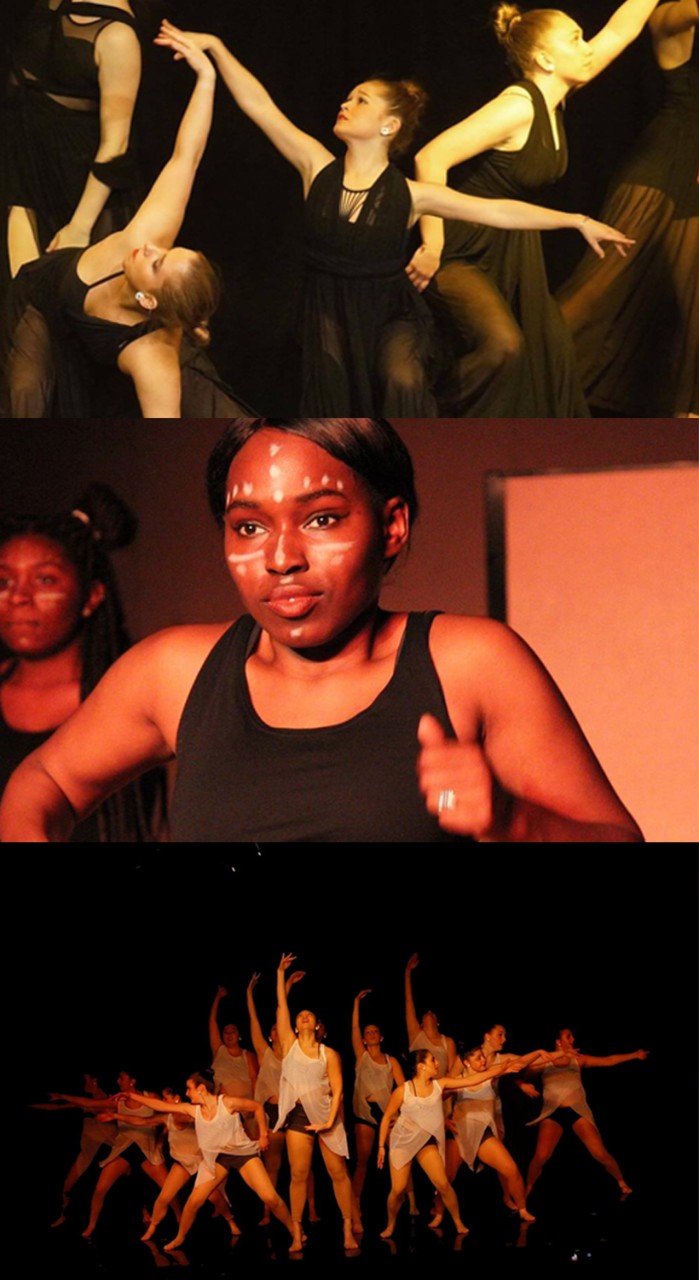 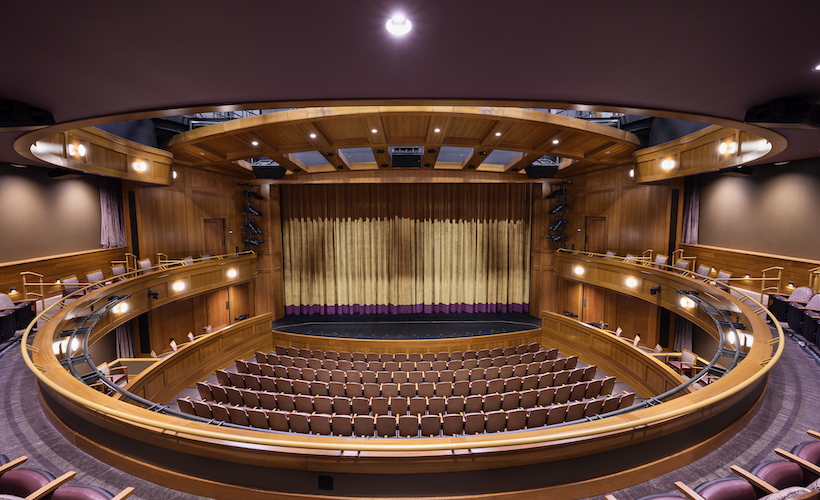 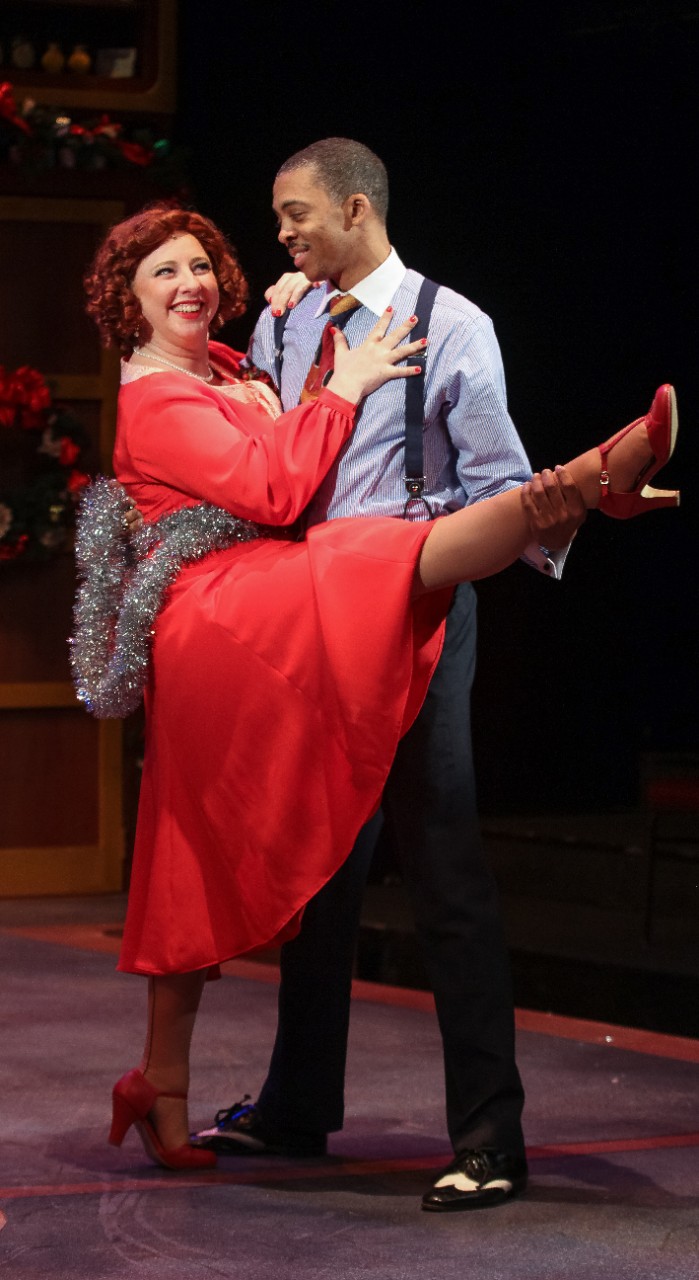 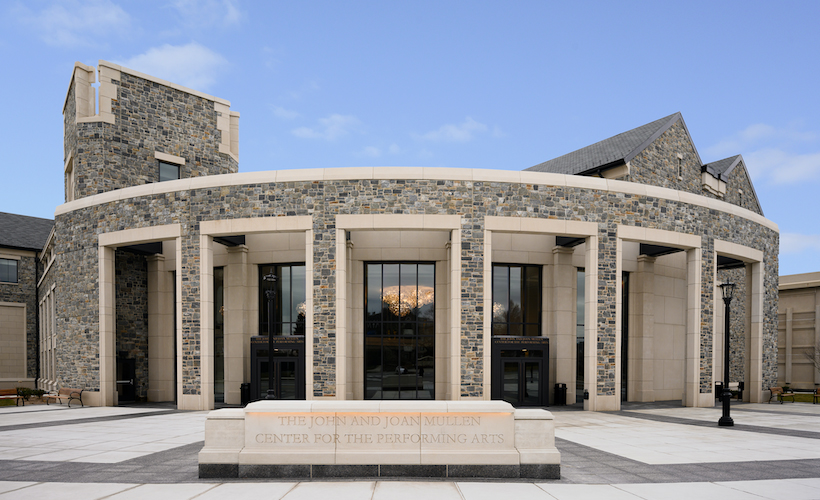 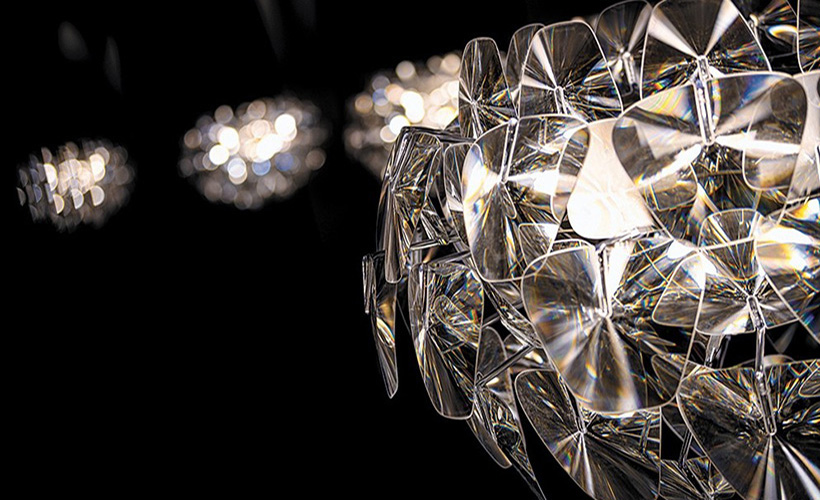 The Mullen Center is located at: