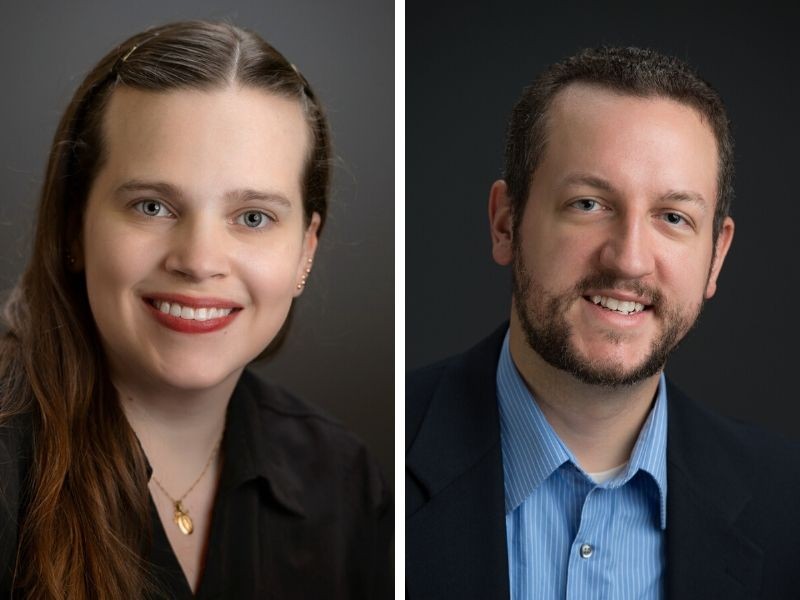 The award will support a new REU site, “Astrophysics and Condensed Matter Physics at Villanova University,” led by a collaboration between Villanova’s Department of Physics and Department of Astronomy and Planetary Science. The site will engage six undergraduate students per year in discovery-based research, professional training, and community building activities.

As part of the professional training, students will have the opportunity to travel to NASA’s Goddard Space Flight Center to interact with other scientists and explore various career paths in astrophysics. They will present their research at a regional symposium hosted by Villanova and will receive support to present their work at a national or regional conference and through peer-reviewed papers in which they will share authorship with their faculty mentors.

Dr. Stuver is an expert in gravitational waves whose research focuses on the computational search for gravitational waves buried in detector noise. She has been an active member of the Laser Interferometer Gravitational-Wave Observatory (LIGO) team since 1999. In 2017, LIGO’s founders were awarded the Nobel Prize in Physics. She received her doctorate in Physics from The Pennsylvania State University.

“I am very much looking forward to expanding our undergraduate research to include this REU program and am thankful for the support of the College and both the Physics and Astronomy and Planetary Science departments,” Dr. Stuver said.

Dr. Engle is an astrophysicist whose research interests are observational astronomy, variable star photometry and UV-optical spectroscopy. He received his doctorate in Astronomy from James Cook University.