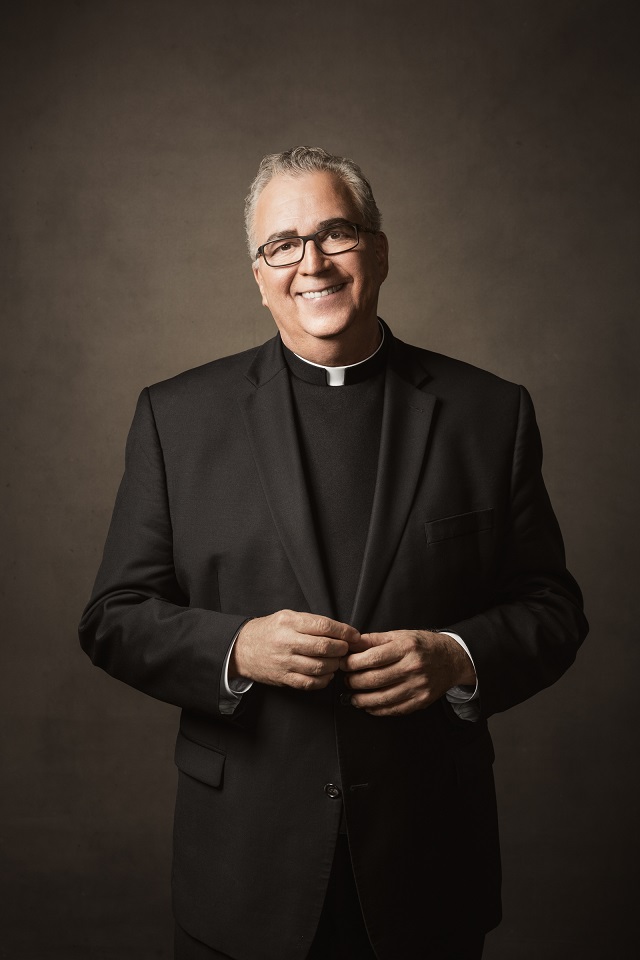 The BIG EAST has also announced the formation of a conference-wide COVID-19 Task Force to provide guidance and develop recommendations to assist member schools in safely resuming and conducting athletics activities. In addition, the conference announced plans for a regionalized scheduling model for conference play in fall 2020. The changes were approved by the league's Directors of Athletics.

Fr. Donohue has served as Villanova's 32nd President since 2006. He played a leading role in the formation of the current BIG EAST configuration in 2013, which returned the league to its basketball-centric heritage. Under Donohue's stewardship, Villanova won NCAA national titles in men's basketball in 2016 and 2018 and was the recipient of the BIG EAST Presidents' Award in 2015, 2016 and 2018. The award annually recognizes a member school that has excelled at the highest levels of academics, athletics and citizenship during the preceding academic year.

The Executive Committee appointments were made in conjunction with the annual spring meeting of the BIG EAST Board of Directors, which was conducted remotely. NCAA President Mark Emmert addressed the group on national issues, including strategies to address COVID-19 and developments surrounding name, image and likeness (NIL) in college athletics. The Presidents were also briefed on the progress of the BIG EAST COVID-19 Task Force, whose members include national health experts, athletics administrators, head coaches, physicians, trainers, event/facility personnel and student-athletes. The task force roster appears at the end of this release.

For more on the BIG EAST's announcement, the COVID-19 Task Force and the fall sports scheduling changes, click here.

The BIG EAST Conference is an association of ten nationally prominent colleges and universities that foster healthy athletic competition, community service and the pursuit of excellence in academic environments. The athletic programs of BIG EAST institutions provide national-caliber participation opportunities for more than 3,700 student-athletes on over 180 men's and women's teams in 22 sports. Established in 1979 and headquartered in New York City, the BIG EAST's members are located in seven of the country's top 36 largest media markets and include Butler University, Creighton University, DePaul University, Georgetown University, Marquette University, Providence College, St. John's University, Seton Hall University, Villanova University and Xavier University. The University of Connecticut will become a member on July 1, 2020. For more information, visit www.bigeast.com.

Since 1842, Villanova University’s Augustinian Catholic intellectual tradition has been the cornerstone of an academic community in which students learn to think critically, act compassionately and succeed while serving others. There are more than 10,000 undergraduate, graduate and law students in the University's six colleges—the College of Liberal Arts and Sciences, the Villanova School of Business, the College of Engineering, the M. Louise Fitzpatrick College of Nursing, the College of Professional Studies and the Villanova University Charles Widger School of Law. Ranked among the nation’s top universities, Villanova supports its students’ intellectual growth and prepares them to become ethical leaders who create positive change everywhere life takes them. For more, visit www.villanova.edu.

Villanova University has a long and storied athletics history defined by excellence both in competition and in the classroom. The Villanova Athletics Department is a community of student-athletes, coaches and staff whose primary focus is to achieve academic excellence, while striving to produce teams and individuals committed to athletic competition and outstanding performance. Villanova Athletics sponsors 24 varsity sports, which together include more than 550 student-athletes. Villanova is a member of the BIG EAST Conference, CAA Football, Colonial Athletic Association (Rowing) and Metro Atlantic Athletic Conference (Water Polo).