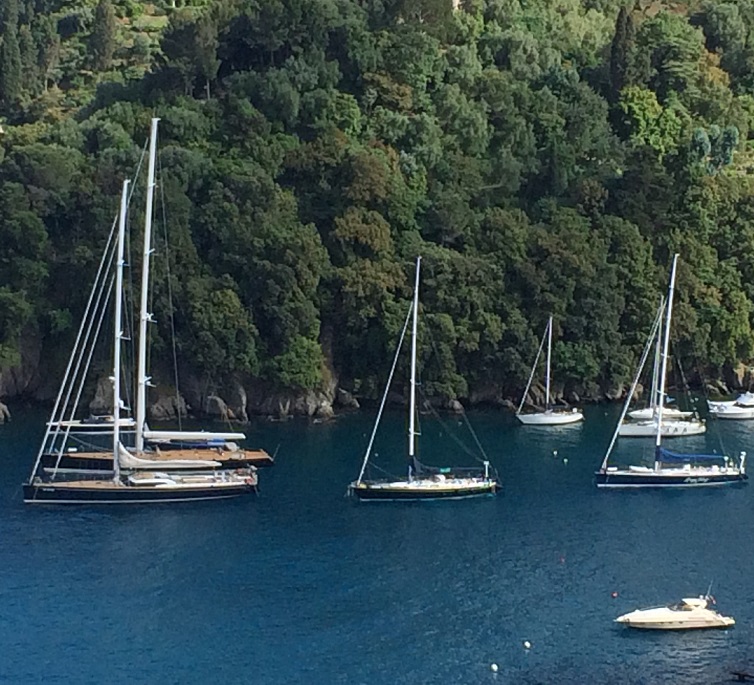 VILLANOVA, Pa.—New research findings show how the shape of boats has evolved over thousands of years to a single design: height equals length. This is a striking finding because the evolution happened regardless of purpose, culture or age, explains Sylvie Lorente, PhD, College of Engineering Chair Professor in Mechanical Engineering at Villanova University, coauthor of "Convergent Evolution of Boats with Sails" published online Feb. 17 in Scientific Reports.

With coauthors Adrian Bejan, PhD, of Duke University, and Lee Ferber, MS, of Lockheed Martin Space, the team’s discovery is twofold: Convergent evolution is not restricted to biology, as it is also found in manmade designs; and convergent evolution can be predicted from the physics law of evolution, the Constructal law.

In analyzing data from one hundred boat models, the researchers found distinct trends of convergent evolution across the entire range of sizes, namely the proportionality between: beam and draft; overall boat length and beam; and mast height and overall boat length. The review shows that the geometric aspect ratios are predictable from the physics of evolution toward architectures that offer greater flow access through the medium.

“This is big news in the field of evolutionary design. It is an open territory and an open invitation to other scientists, engineers, educators, designers and those with curious minds to get involved,” says Lorente. “My coauthors and I are excited and emboldened by this discovery, and are working on several new directions of evolutionary design everywhere in nature.“

Lorente adds, “We have found that evolution is a universal phenomenon, and captures not only biology, but also rivers, winds, technology, social organizations, and other systems. Evolution is truly a universal physics phenomenon,” says Lorente. “Earlier we could successfully predict the evolution of natural systems such as river basins, and engineered ones, such as airplanes and helicopters. Today we are adding another discovery to this field of research.”

Lorente’s areas of expertise are heat transfer, fluid flows, applied physics, and constructal law. She is a member of The Academy of Europe, and has held academic positions in France, South Africa, Hong Kong, and Chile.  Additionally, she is an editor of the journal International Communications in Heat and Mass Transfer.