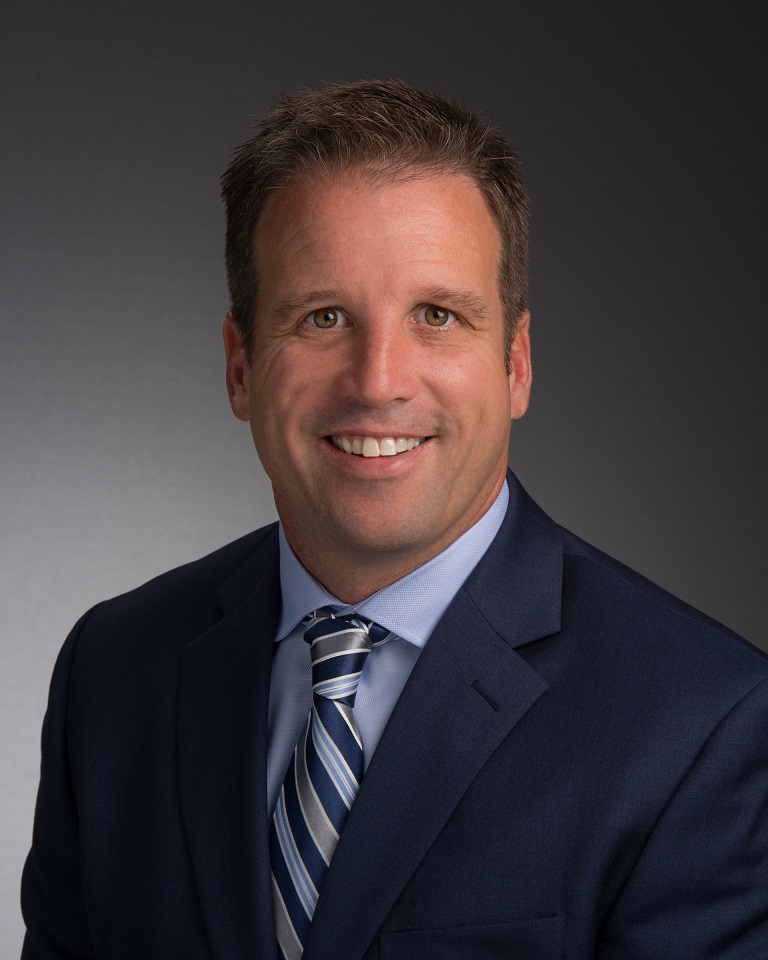 VILLANOVA, Pa. – Villanova University President, the Rev. Peter M. Donohue, OSA, PhD, today announced that Director of Athletics Mark Jackson has been named to the position of Vice President. As Vice President and Director of Athletics, Jackson is responsible for providing executive leadership, strategic direction and oversight for all of Villanova’s 24 varsity sports and more than 600 student-athletes. He is also charged with managing the department’s fiscal affairs, personnel, strategic planning, facilities, general operations and public relations. Jackson is a member of the President’s Cabinet and serves as a direct liaison between Villanova’s Department of Athletics and the broader campus community.

“Mark’s leadership of the Villanova Athletics’ program continues to yield unprecedented levels of success for our student-athletes both in competition and in the classroom,” said Father Donohue. “While Villanova has won two national championships and numerous conference titles during Mark’s tenure, I am most proud of the impressive academic accolades of our student-athletes, along with their continued dedication to service and community. His strategic vision and commitment to the complete student-athlete experience has also brought record levels of support. I look forward to working closely with Mark to chart the future course and continue the success of the program.”

Jackson was appointed Villanova’s Director of Athletics on August 25, 2015. During his tenure at the University, Villanova has celebrated two national championships in men’s basketball and an individual national title in men’s cross country. The last four years have seen 10 different sports programs earn team or individual berths to national postseason competition, while Villanova has won 21 conference championships and produced dozens of individual conference titles.

"I want to thank Father Donohue for his continued trust in me and his belief in what we are doing in Villanova Athletics,” said Mark Jackson. “We have worked hard over the last four years to set a new standard of excellence competitively, in the classroom and in service to the community. Our success is made possible by the tremendous student-athletes, coaches, staff and supporters—as their passion for our University is unparalleled. Yet there is more work to be done and we look forward to partnering with the University to continue to provide a world-class experience for our student-athletes. My family and I love being a part of Villanova and we are excited about what the future holds in store for our Athletics program, the University and the community."

Under Jackson’s direction, the academic achievements of Villanova student-athletes have been just as impressive. The University topped all of Division I in each of the last two years for the highest number of its sports programs earning NCAA public recognition awards by having a multi-year Academic Progress Rate (APR) score that ranked within the top 10 percent of their sport. The overall GPA for Villanova student-athletes in Spring 2019 was a record 3.346. It marked the 32nd straight semester that Wildcat student-athletes combined for a GPA above a 3.0.

Villanova Athletics has also reached record levels of fundraising under Jackson’s leadership. Since his arrival on campus, Athletics has raised more than $120 million. Jackson has steadily increased the number of leadership and major gift donors in support of athletics facility projects, most significantly helping to make possible $65 million in fundraising for the donor funded Finneran Pavilion renovation. Other major projects include the October 2016 opening of the $18 million Andrew J. Talley Athletic Center and $4 million in facility enhancements to the Davis Center.

Jackson is actively involved in collegiate athletics leadership at the national and conference levels. He was named by the NCAA to its Division I Council, a four-year term which began on July 1, 2019 and continues through June 30, 2023. Jackson has also been the chair of the BIG EAST Athletic Directors Committee and the Big 5 Athletic Director’s Committee, as well as the Co-Chair of the Collegiate Sports Summit for Athletic Directors.

Jackson has more than 20 years’ experience in collegiate and professional sports. Prior to arriving at Villanova, he served as Senior Associate Director of Athletics and Chief Innovation Officer at the University of Southern California. At USC, he was responsible for the university’s flagship football program along with baseball, women’s lacrosse and support services, including sports medicine, strength and conditioning, nutrition, security and apparel operations. From 2005-2006, Jackson was executive senior associate director of athletics at Syracuse University, handling all aspects of athletic administration for 20 men’s and women’s programs. At the professional ranks, he served as director of football development with the Oakland Raiders and as an assistant coach and operations assistant with the New England Patriots.

About Villanova Athletics: Villanova University has a long and storied athletics history defined by excellence both in competition and in the classroom.  The Villanova Athletics Department is a community of student-athletes, coaches and staff whose primary focus is to achieve academic excellence, while striving to produce teams and individuals committed to athletic competition and outstanding performance.  Villanova Athletics sponsors 24 varsity sports, which together include more than 550 student-athletes.  In the classroom, these Villanova student-athletes have registered a grade-point average higher than a 3.0 for 32 consecutive semesters.  Three Villanova student-athletes have been named Rhodes Scholars, with numerous others earning Academic All-America distinction.  Villanova's athletics history includes 21 NCAA team national championships, as well as more than 100 conference championships.  In addition, at least one Villanovan has participated in every Summer Olympics since 1948.  Villanova is a member of the BIG EAST Conference, CAA Football, Colonial Athletic Association (Rowing) and Metro Atlantic Athletic Conference (Water Polo).