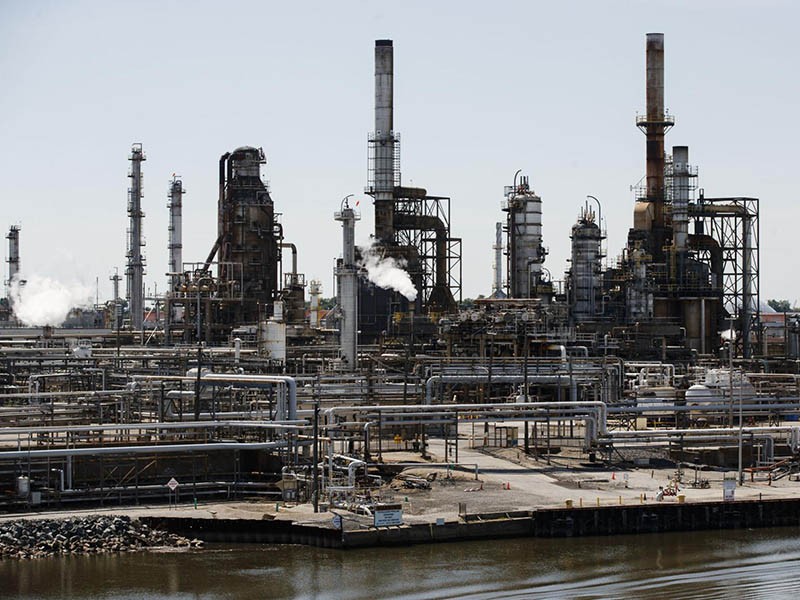 In late June 2019, a fire and explosion in Philadelphia Energy Solution’s refinery complex resulted in the company declaring bankruptcy and sparked the creation of the Refinery Advisory Group. The fire released hydrofluoric acid, the newest and most pressing contaminant on site, which is currently being remediated. Lead and light nonaqueous phase liquids have accumulated on the 1,300 acres over more than 150 years of industrial use.

Sunoco, now Energy Transfer, is responsible for the historic contamination of PES’s complex and has been remediating the complex since 1993 under the direction of the Pennsylvania Department of Environmental Protection and the Environmental Protection Agency. Philadelphia Energy Solutions is responsible for post-2012 contamination, including the hydrofluoric acid released in the June fire.

Invited to give testimony to the Environmental Committee of the Refinery Advisory Group, Villanova University Civil and Environmental Engineering Professor and Associate Dean for Academic Affairs Dr. Andrea Welker, PE, addressed the environmental concerns facing the PES complex. “Clearly, something where we don’t have humans in direct contact with the soil should be the major goal of any future use of this site,” Dr. Welker said. Her testimony also recommended the use of lined, constructed wetlands or ponds with slow release mechanisms to control stormwater.

As a stormwater management expert, Dr. Welker also referenced the site’s proximity to the Schuylkill and Delaware Rivers, stating in her testimony, “Given the proximity of the site to nearby waterways, the site is vulnerable to climate change impacts. Flooding should be thoroughly considered for any future use.”

On August 30, Dr. Welker and a number of local experts were quoted on WHYY in “New Uses, Even Non-use, will Complicate Ongoing PES Refinery Cleanup, DEP Says.”