On March 29, the Villanova chapter of the Institute of Electrical and Electronic Engineers (IEEE) held their annual sumobot competition. Sumobots are Zumo 32U4 robots designed to compete for “dominion of the ring.” Each spring semester, IEEE holds a sumobot competition in which any member can join in teams of one to five, and all participants can keep their robots as a reward.

Sumobot kits come with an instruction manual on how to assemble them, but the user is permitted some creativity. Add-ons and changes can affect the sumobot’s weight, size, speed, strength, etc. The assembled robots are placed in a black ring with a white border and attempt to push competing robots out of the ring. The coding in the robot allows it to detect the white border to avoid driving off and to detect the other sumbot in the ring and face it.

IEEE members can also edit the code in the robot’s Arduino board, affecting driving and rotating speed, ramming speed, etc. The unique aspects of each sumobot, and the workshops held weekly for soldering and assembly are the reasons this year’s champion, Jonathan Nikolaidis ’19 ME, has won three of his four years in the club. 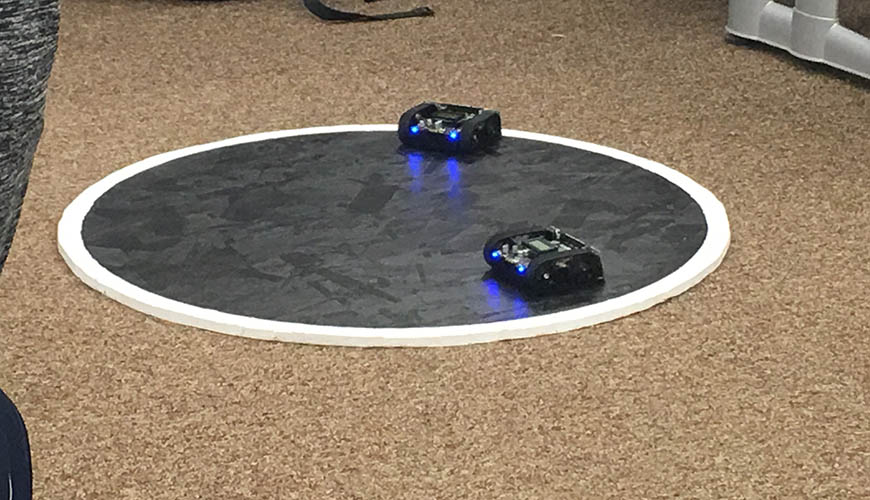 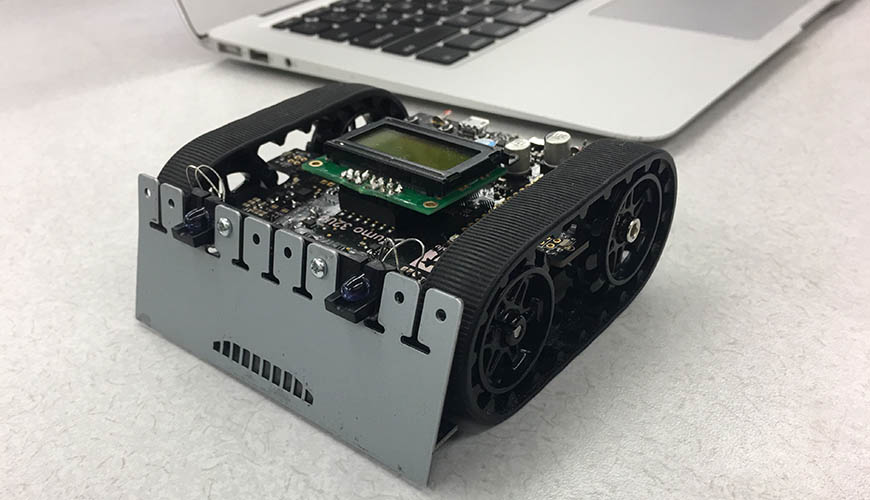