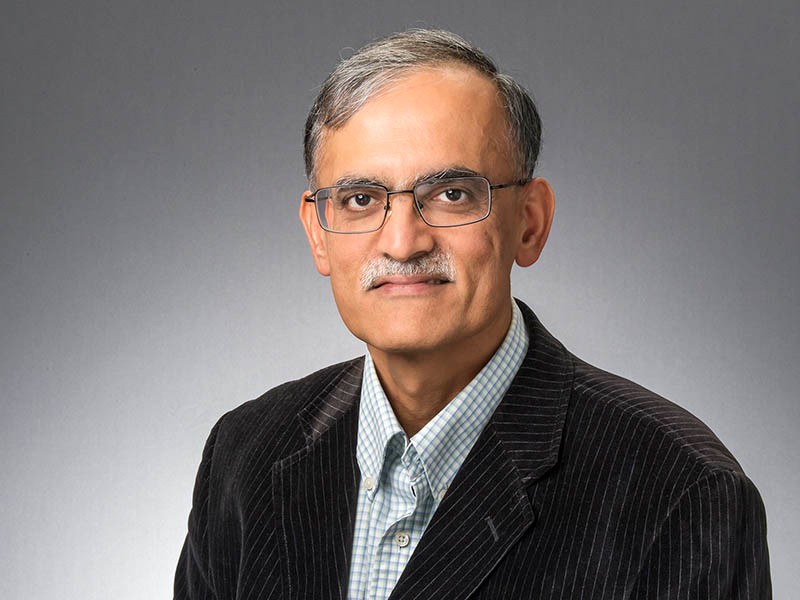 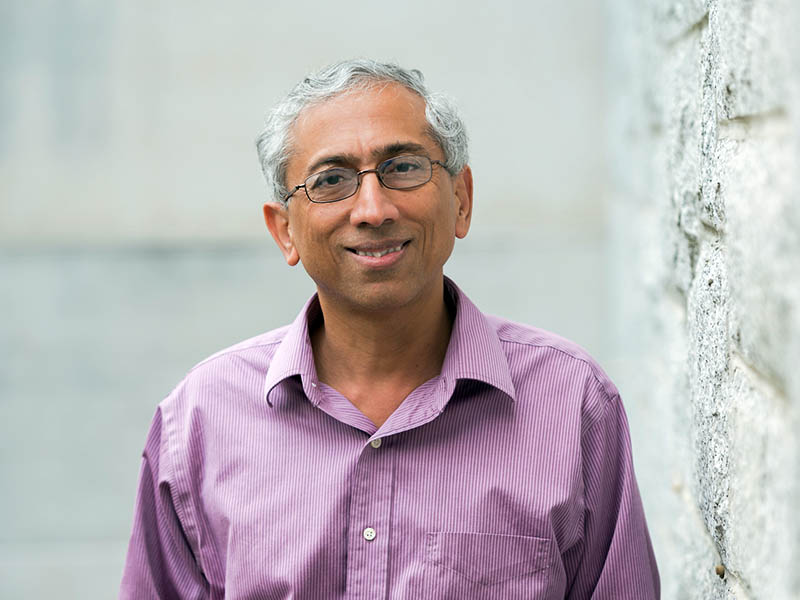 Dr. C. Nataraj, Mechanical Engineering professor and director of the Villanova Center for Analytics of Dynamic Systems, and Professor and Department Chair Dr. Sridhar Santhanam, have completed phase one of a $125,000 Navair, Small Business Technology Transfer project with Global Technology Connections. The Atlanta, Georgia, company, which specializes in predictive maintenance, modeling and simulation, advanced materials and failure prevention/analysis, sought out the expertise of Dr. Nataraj, who served as lead on the project (typically SBTT awards are led by industry). For “Systematic Fatigue Test Spectrum Editing Using Wavelet Transformations,” the objective was to economize and reduce the time consumption of fatigue testing, the method by which aircraft companies test aircraft parts under varying loads to determine structural stability.

An expert in developing mathematical models to predict the performance of engineering systems, Dr. Nataraj explains that, ideally, a fatigue test should exactly reproduce the loading conditions experienced by a given component or part during the entirety of its service life. “However,” he says, “current methods make it prohibitive to run a fatigue test in this manner.” In response, Dr. Nataraj’s team, which includes postdoctoral researcher Dr. Mohammad Mohseni, has developed an algorithm to predict the viability of aircraft parts through data gathered from just a few loads. He and his team have managed to achieve 90–95 percent acceleration of the testing process while maintaining substantially equivalent fatigue damage and representative failure modes. He notes that, to predict the effect stress will have on an imperfect material, the algorithm will need to change with test structures and conditions, which include vibration, heat and pressure.

Drs. Nataraj and Santhanam are now pursuing $1M in funding for phase two of the project, which will focus on how cracks affect a material’s strength and how they expand and move when stress is applied. This aspect of the research will tap Dr. Santhanam’s expertise in the mechanics of materials processing. Dr. Nataraj claims that the potential for phase two could lead to “a mega-change in testing structures.”