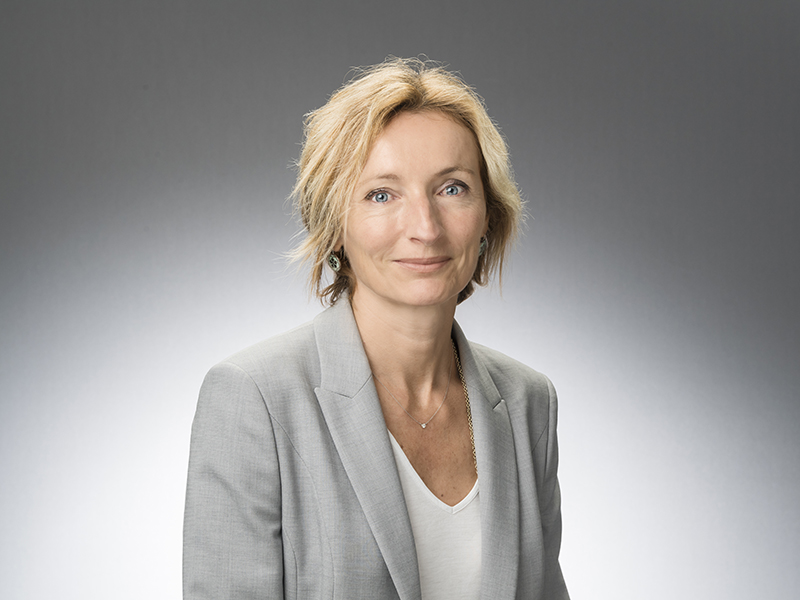 In summer 2019, Dr. Sylvie Lorente took a new position at Villanova University as College of Engineering Chair in Mechanical Engineering. Explaining the impetus behind the major change, the mother of two grown daughters says: “My nest is empty and professionally I had already reached the highest level in the French university system. I was looking for a new challenge.” An expert in thermal engineering, Dr. Lorente is excited to be here, noting that the University and the College have “so much potential.”

For 20 years, Dr. Lorente’s research, which focuses on flow systems, has made her known around the world. She holds the Hung Hing-Ying Distinguished Visiting Professorship in Science and Technology at Hong Kong University, is an honorary professor at Shandong Academy of Sciences in China and is an Extraordinary Professor at the University of Pretoria in South Africa. She also serves as an adjunct professor at Duke University and until 2018, was a Visiting Chair Professor of Engineering at Hong Kong Polytechnic University. In addition to these appointments, Dr. Lorente was recently named an editor of the journal International Communications in Heat and Mass Transfer. She also is a new member of Academia Europaea, “a functioning European Academy of Humanities, Letters and Sciences.” The academy is composed of individual members who are invited only after peer group nomination, scrutiny and confirmation as to the scholarship and eminence of the individual in their chosen field.

Asked how she came to Villanova, Dr. Lorente explains that it started with an invitation by Dr. Jerry Jones, Senior Associate Dean for Graduate Studies and Research, to present during an NSF-sponsored and Villanova Engineering-hosted workshop on constructal theory—yet another field in which she is renowned. Once on campus, she was attracted to the University’s sense of community. “It’s not just words here,” she says. When she discovered the job posting for Villanova’s Mechanical Engineering department, she applied, noting that ultimately, she was “in the right place at the right time.”

Dr. Lorente will spend the fall semester writing research proposals and settling in to her new home. She will also travel between the United States and France to continue advising PhD students at the University of Toulouse, National Institute of Applied Sciences, where she earned her PhD and served on the faculty for 22 years, including three as the head of foundation and vice president for corporate relations. The visits to her former home will also allow her to see her husband, a banking executive who will join her in the U.S. in January 2020. Come the spring, Dr. Lorente will teach a senior-level course in Constructal Theory and Design, for which she wrote the textbook (Design with Constructal Theory, Wiley 2008). Next academic year, she hopes to teach a graduate course on heat transfer.

Clearly happy to be a Villanovan, Dr. Lorente says, “I think in this special environment I can make a difference.” The Villanova community is proud to welcome her as one of our own.