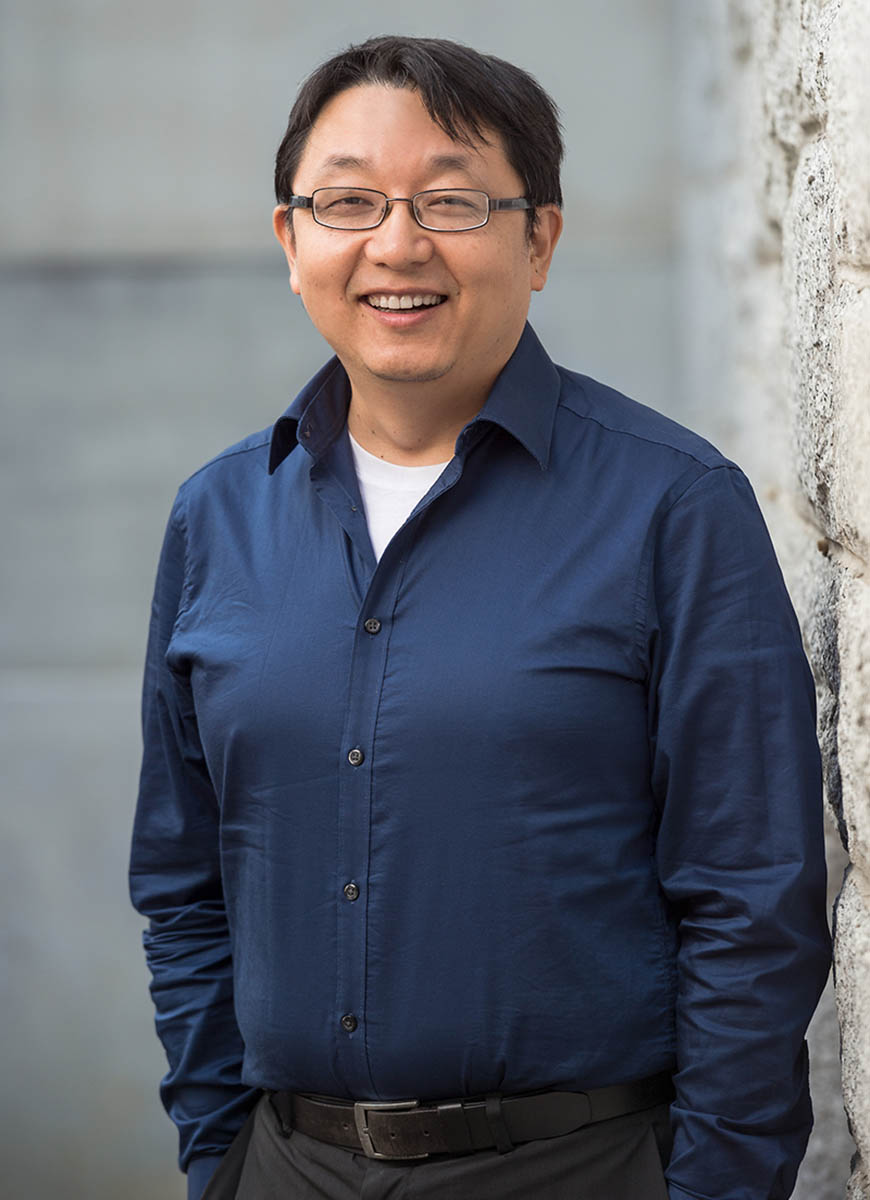 Impacts to the head during athletic play are commonly identified as the cause of concussion injury. Repetitive head impacts, even those with no acute symptoms or signs, have been suggested as a possible cause of chronic brain injury. At present, most of the studies on this topic focus on the statistics of brain injuries in relation to various head impacts. Dr. Wu explains, “There has been no quantified research that relates the head impacts to the motion of the brain matter inside the skull, and thus the fundamental mechanism of the brain injury related to head impacts is not clear.” His invention is providing scientists and engineers with never before seen access to the brain’s response to impact.

With a model consisting of a transparent skull, brain matter, supporting structure and interstitial fluid, as well full instrumentation, including high speed cameras, accelerometers and displacement sensors, Dr. Wu’s smart brain enables the motion of the brain matter to be tracked and captured. Most importantly, his model allows for varied frequencies, locations and magnitudes of impact—as well as repetition—to better reflect real-life scenarios. In addition, multiple pressure sensors record the pressure generation inside the interstitial fluid, which Dr. Wu believes is one of the major factors that determine the brain matter motion, as well as the damping effects (that which reduces the vibrations caused by impact).

Excited about the possibilities for his patented model, Dr. Wu says, “The proposed study, to our knowledge, is the first of its kind and will have very broad impact in both brain biomechanics and helmet design.” 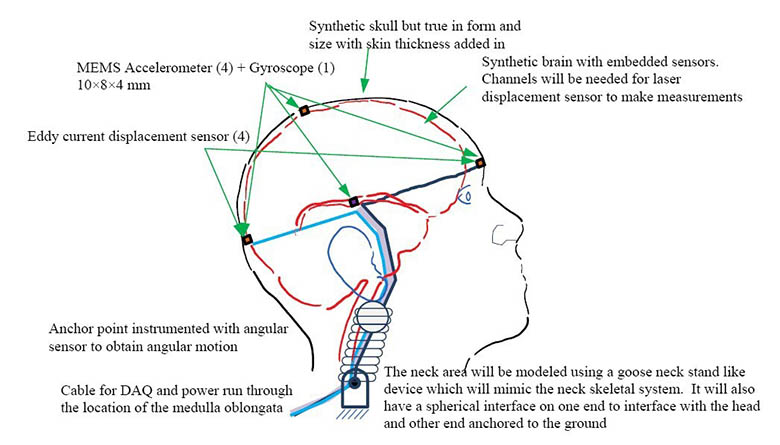