The Mendel Medal will be awarded to Dr. William Thomas Newsome, III from Stanford University, for his contributions toward improved understanding of systems and cognitive neuroscience 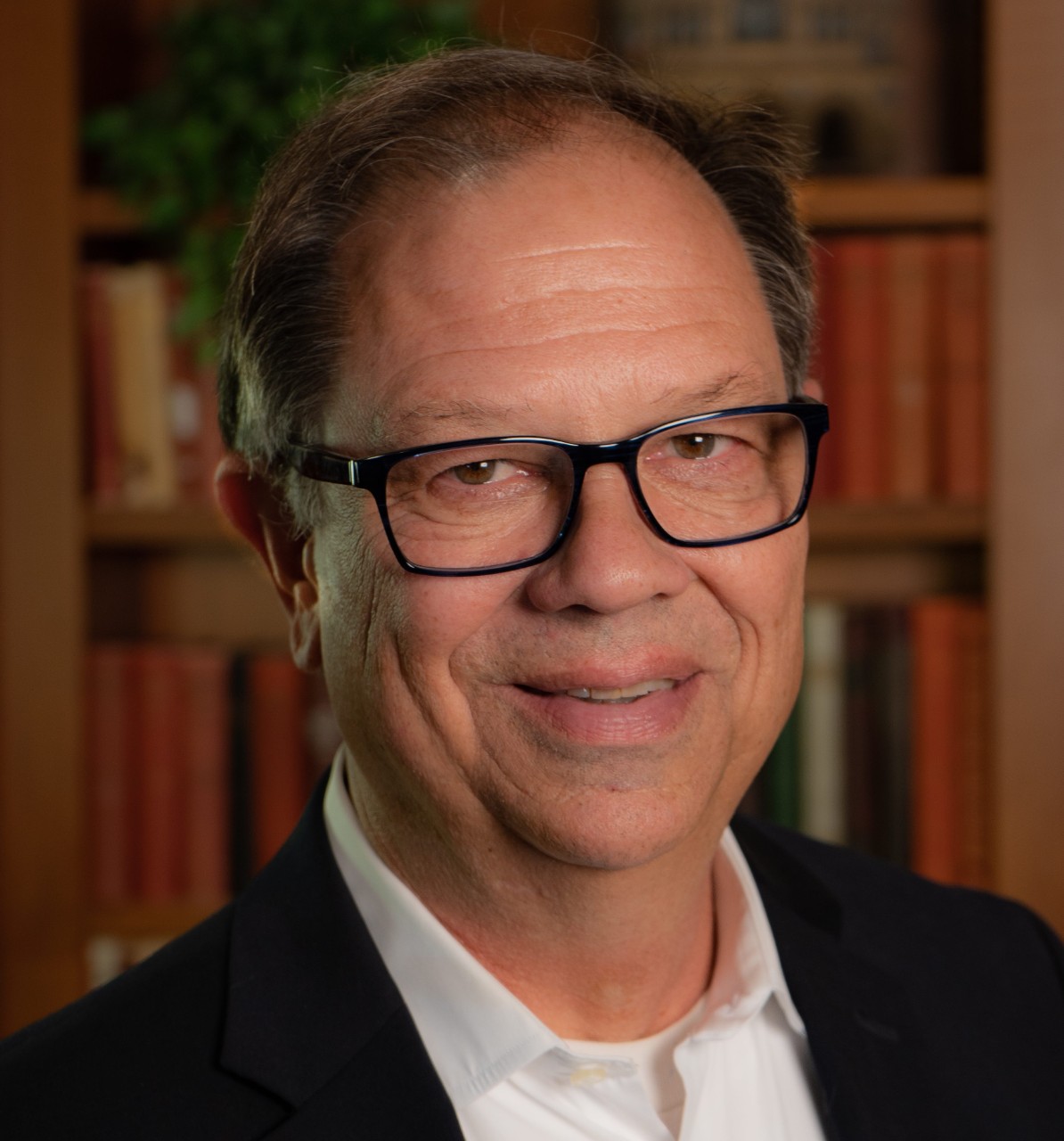 VILLANOVA, Pa.—Villanova University has named William Thomas Newsome, III, PhD, the Harman Family Professor of Neurobiology and Founding Director of the Wu Tsai Neurosciences Institute at Stanford University, as the 52nd recipient of the Mendel Medal. Dr. Newsome will deliver the Mendel Medal lecture titled, “Decision-making, Brain and Free Will,” on Friday, November 18 in the Villanova Room of the University’s Connelly Center.

The Mendel Medal is named for 19th-century Augustinian friar and scientist Gregor Mendel, best known as “the father of modern genetics,” for his discovery of the celebrated laws of heredity that bear his name. The Mendel Medal was first awarded by Villanova in 1929 and is given to outstanding contemporary scientists in recognition of their accomplishments.

“Villanova University is pleased to award the 2022 Mendel Medal to Dr. William Newsome from Stanford University,” said Fr. Kail Ellis, OSA, PhD, Special Assistant to the President and Dean Emeritus of the College of Liberal Arts and Sciences at Villanova University. “His extensive research has made fundamental contributions to our understanding of neural mechanisms underlying visual perception and simple forms of decision-making. He believes that science should inform faith and that his faith informs his perspective on science. In this regard, he also exemplifies the purpose of the Mendel Medal award, which is to demonstrate that between science and religion there is no conflict.”

Dr. Newsome is the leading investigator in systems and cognitive neuroscience, researching the central mechanisms in visual perception and visually based cognition, and the neural mechanisms behind decision-making. He has published 98 peer-reviewed papers and is an elected member of the Society for Neuroscience, National Academy of Sciences, American Academy of Arts and Sciences, American Philosophical Society and the American Association for the Advancement of Science. Dr. Newsome has received numerous professional honors, including the Distinguished Scientific Contribution Award of the American Psychological Association, the Dan David Prize of Tel Aviv University, the Karl Spencer Lashley Award of the American Philosophical Society and the Champalimaud Vision Award.

As an institution founded by the Augustinian Order, Villanova University plays a key role in sustaining Mendel’s legacy. The Mendel Medal is awarded to outstanding scientists who have done much by their painstaking work to advance the cause of science and, by their lives and their standing before the world as scientists, have demonstrated that between true science and true religion there is no intrinsic conflict. To learn more about the Mendel Medal and its history, please visit the Mendel Medal website.