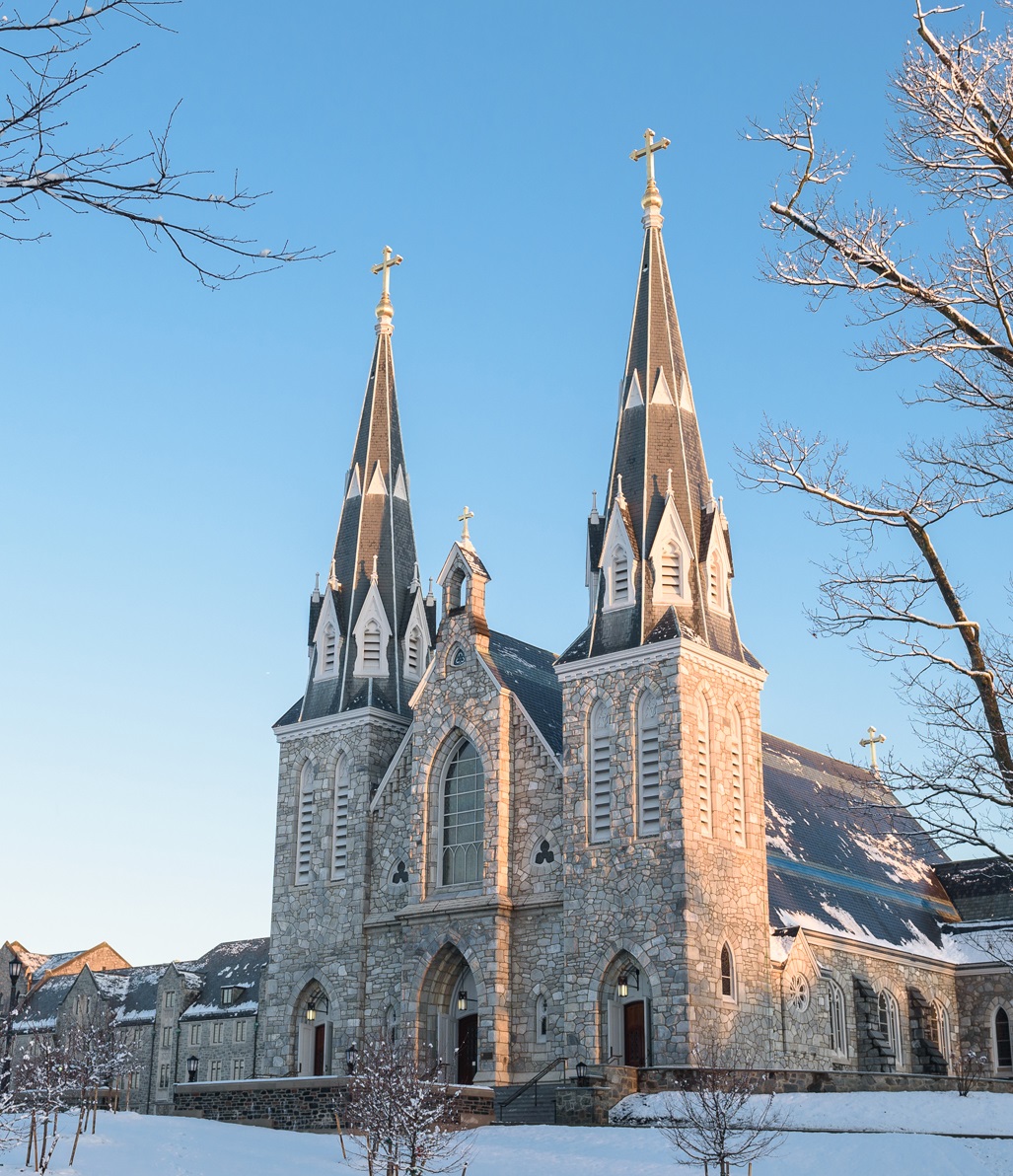 “Once again, we have an impressive group of alumni and parents joining the Villanova University Board of Trustees,” said the Rev. Peter M. Donohue, OSA, PhD, Villanova University President. “I look forward to working with Chris, Al, Bob, Diane and Siran during their tenure as trustees to ensure that Villanova continues to deliver on our Augustinian Catholic mission, while always looking toward the future and what is best for the Villanova community.”

Christopher J. Maguire ’89 CLAS, is founder and President of 1251 Capital Group, a financial services holding company focused on the asset management and insurance sectors with offices in Boston, Ottawa and Philadelphia. Maguire is also involved in the real estate business as a partner in the Maguire Hayden Real Estate Fund. He currently serves as Chairman of the Cobbs Creek Restoration and Community Foundation and is on the boards of the Maguire Foundation and Caron Treatment Centers. He previously served as a member of the Villanova President’s Advisory Council. Maguire earned a BA in English from Villanova University. He currently resides in Villanova, Pa.

Alfonso Martinez-Fonts Jr. ’71 CLAS retired in 2014 as Executive Vice President of the U.S. Chamber of Commerce Foundation in Washington, D.C. Prior to that, he served as Assistant Secretary and Special Assistant to the Secretary for the Private Sector at the Department of Homeland Security from 2003 to 2009. Martinez-Fonts spent 30 years in banking with various predecessors of JP Morgan Chase, including time as Chairman and CEO of JPMC in El Paso, Texas, and President of JPMC in San Antonio. He represented the bank in Manila and Mexico City. Currently, Martinez-Fonts serves as Co-President of Hallockville Museum Farm and President of the Nassau Point Property Owners Association. He previously served as a board member for Project ARRIBA, ACCION International and ACCION USA and was an advisory board member for the Frito-Lay Hispanic/Latino Advisory Board and Fannie Mae. Born in Havana, Cuba, Martinez-Fonts earned his BA in Political Science from Villanova University and MBA in Finance from Long Island University. He currently resides in Cutchogue, N.Y., where he is a farmer.

Robert F. Moran ’72 VSB currently serves as Chief Executive Officer of UNATION, Inc., a Tampa-based technology company focused on event discovery and event promotion. Prior to UNATION, he was Lead Independent Director of the Board of GNC Holdings Inc. Moran joined GNC’s Board of Directors in 2013, later serving as the company’s Non-Executive Chairman and Interim CEO. He also served as Chairman and Chief Executive Officer of PetSmart, Inc., joining the company in 1999 as President of North American stores. Additionally, Moran held executive leadership roles for Toys R Us, Ltd, Canada, Sears de Mexico, and Galerias Preciados in Madrid, Spain. In 2011 and 2012, he was named to Fortune Magazine’s list of the Top 50 People in Business. Moran is a member of the board of directors of The Fressnapf Group, as well as Hanesbrands, Inc., and the U.S. Track & Field Foundation. He graduated from the Villanova School of Business in 1972 with a BS in Business Administration and continues to support numerous initiatives across campus, including VSB and the Villanova Track and Field program. Moran resides in Paradise Valley, Ariz.

Diane P. Rowen ’86 CLAS, is a philanthropist whose family has provided scholarships and bolstered STEM education at 18 Catholic institutions in Philadelphia, New York and New Jersey, including Villanova, Kellenberg Memorial High School and Fordham Preparatory School. In 2013, Rowen was honored with the St. Catherine of Siena Award from St. Agnes Cathedral School in her home parish of St. Agnes Cathedral in recognition of her commitment to Catholic education. Rowen has served as a member of the President’s Advisory Council and the Parent Ambassadors Group at Villanova. In the summer of 2021, Villanova announced that its campus green was being renamed the “Rowen Campus Green,” to honor the Rowen family’s philanthropy at Villanova. The Rowen family has provided critical student support through scholarships and emergency funding to those Villanovans impacted by COVID, as well as funding for the renovation of labs and academic facilities in Mendel Hall. Diane Rowen graduated from Villanova University in 1986 with a BA in Communication. Two of the Rowens’ children, son James ’16 VSB and daughter Megan ’20 CLAS, are also Villanova graduates. She resides in Rockville Centre, N.Y.

Siran H. Sahakian is Vice President of her family’s foundation, The Hirair and Anna Hovnanian Foundation, whose mission is to provide support to charitable causes relating to Armenian culture and education, as well as other organizations in the United States focused on education, health care and real estate development training. Sahakian serves on the boards of the Rumson Country Day School and the Riverview Medical Center Foundation. She previously served on the board of 180 Turning Lives Around, an organization dedicated to ending domestic and sexual violence, as well as the boards of the Monmouth Medical Center Foundation and the Peddie School (N.J.). After graduating from Boston University, Sahakian joined Hovsons, Inc., a real estate development company founded by her late father, Hirair Hovnanian ’56 COE, who earned his BS in Civil Engineering from Villanova. In addition to her father, two of Sahakian’s four children are Villanova graduates (Gorr Sahakian ’15 VSB and Teny Sahakian ’17 VSB), while a third, Shant Sahakian, is currently a senior in the VSB. Sahakian resides in Red Bank, N.J.