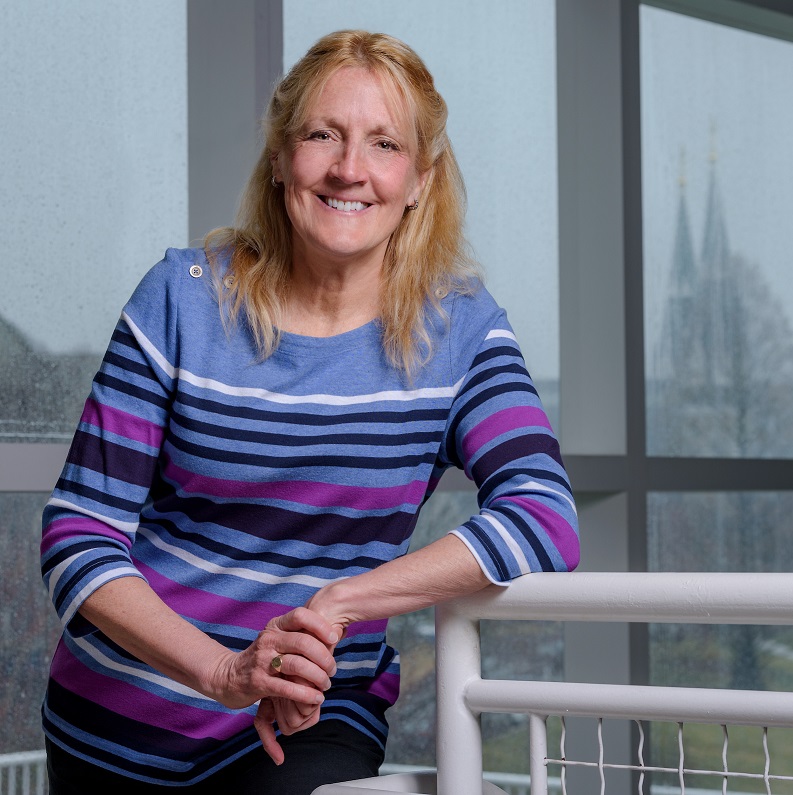 Mary McRae, PhD, Research Technician at Villanova University’s College of Engineering, was the lead author on this published research.

VILLANOVA, Pa. — A team of scientists from Villanova University and Cornell University has published research findings showing not only that high humidity in combination with high heat makes it more difficult for aircraft to fly safely, but also that climate change will exacerbate the safety issue. This potentially devastating problem will only get worse as the climate continues to change. The team’s findings, “Assessing Aircraft Performance in a Warming Climate” are published in the January 2021 issue of the journal Weather, Climate and Society.

“Our research demonstrates why it is important, and will become increasingly important with projected climate change, to include humidity in density altitude calculations when planning flights and assessing performance, both of which are not yet common practice,” says lead author Mary McRae, PhD, Research Technician at Villanova University’s College of Engineering. “Warmer air temperature  combined with higher humidity -- projected to occur with climate change -- will increase the magnitude and frequency of potentially dangerous operational performance impacts to fixed-wing aircraft and helicopters.”

Density altitude (DA) is formally defined as pressure altitude corrected for nonstandard temperature variations, and in casual terms is defined as the altitude at which the plane “feels” like it is flying. High heat, high humidity and high altitude all contribute to an increase in density altitude. The higher the DA, the greater the detriment to operational performance in aviation.

According to a 2010 Federal Aviation Agency study that examined weather-related aviation accidents from 2003 – 2007, high DA was the third most frequent weather condition cited as a cause or contributing factor in accidents behind wind and visibility/ceiling.  Specifically, high -DA impacts aircraft performance in a variety of ways: Reduction in power because the engine takes in less air; reduction in thrust because a propeller is less efficient in less dense air; and reduction in lift because thin air exerts less force on the airfoils. For fixed wing aircrafts, the performance impacts include decreased maximum takeoff weight and increased true air speed which results in longer takeoff and landing distance. For rotary wing (helicopters), the performance impacts include reduced power margin, reduced maximum gross weight, reduced hover ceiling and reduced rate of climb.

McRae’s research develops a methodology to analyze the projected increases in maximum and minimum air temperatures due to climate change and assesses the probability of increased magnitude and occurrence of decrease aircraft performance impacts. The frequency and magnitude of occurrence of higher DA will increase with the combination of higher air temperatures and higher dew point temperatures. McRae notes that the inclusion of dew point temperature in DA projections will become increasingly critical with a projected warming climate.

“As the magnitude and frequency of high density altitude occurrences are projected to increase due to climate change, it is imperative for the aviation community to include humidity (dew point) in their density altitude calculations—which it currently does not— to anticipate and prepare for these aircraft performance impacts to occur more frequently,” says McRae.