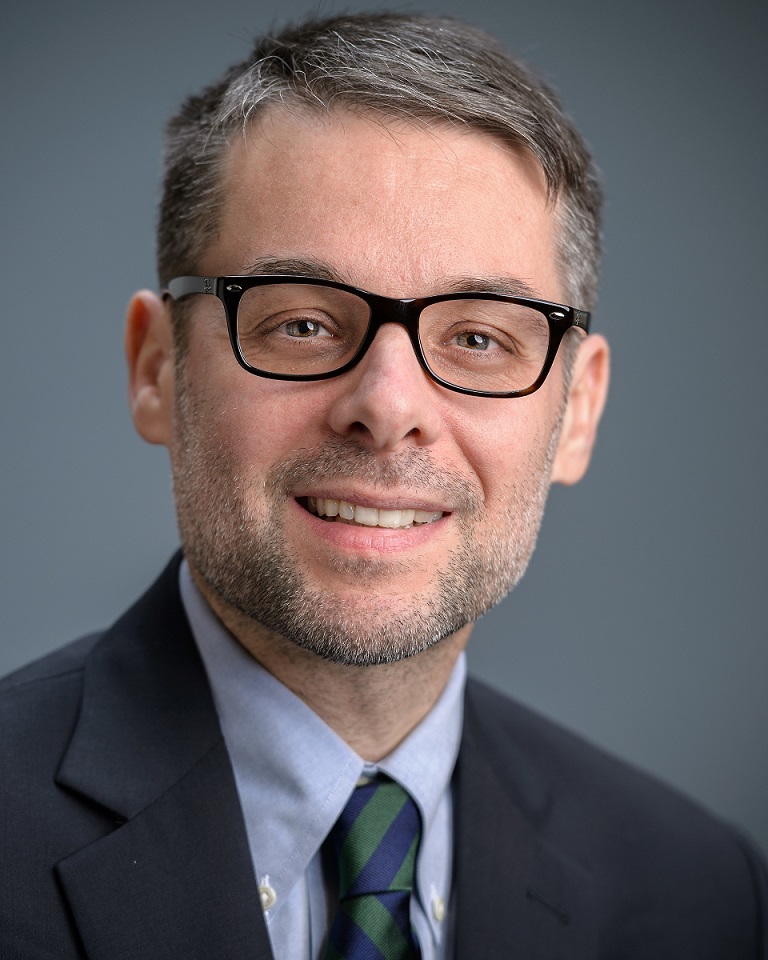 A new book by Massimo Faggioli is the first in-depth exploration of Joe Biden's Catholicism in the context of American politics.

VILLANOVA, Pa.— A new book by Massimo Faggioli, PhD, professor of Theology and Religious Studies at Villanova University, offers the first in-depth exploration of President-elect Joseph R. Biden Jr.’s Catholicism in the context of American politics. Titled Joe Biden and Catholicism in the United States and published by Bayard, Inc., the book is set for release on January 20, 2021.

A leading authority on the history and administrative inner workings of the Catholic Church, Faggioli presents historical and theological context for the Biden presidency and a look at the man’s devout faith. Biden—who will be the second Catholic president of the United States—made his Catholicism a central part of the campaign, peppering his speeches with references to his faith, quotes from Pope Francis’ latest encyclical Fratelli Tutti, the popular hymn “On Eagle’s Wings,” and the prayer of Saint Francis. Throughout the campaign, he emphasized the common good, a central concept of the centuries-old Catholic social tradition.

The book provides a history of Catholicism in American political life, from the virulent anti-Catholicism that faced the first Catholic to run for president, Al Smith, in 1928, through the campaigns of John F. Kennedy in 1960, John Kerry in 2004, and Biden in 2020. Faggioli discusses the current tense state of relations between the U.S. and the Vatican; explains the Catholic crisis of globalization; and illustrates Biden’s position between the past and future of American Catholicism.

Faggioli’s areas of expertise include the papacy, Vatican II, the Roman Curia, liturgical reform, new Catholic movements, and Catholicism and global politics. He is a contributing writer for Commonweal and a columnist for La Croix International. At Villanova, Faggioli teaches courses on modern Church history, Catholicism and world politics, and ecclesiology at the undergraduate and graduate level.

Faggioli’s books and essays have been published in more than 10 languages. His previous book, The Liminal Papacy of Pope Francis, was published last year. In 2018, he received the Catholic Press Association award for his book Catholicism and Citizenship: Political Cultures of the Church in the Twenty-First Century.