The NCAA Shifts the Blame 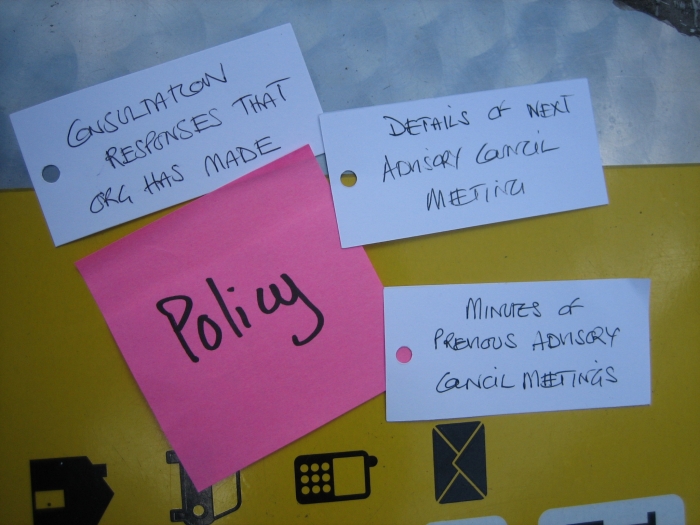 Last week the National Collegiate Athletic Association (“NCAA”) Board of Governors voted to change the organization’s policy on transgender athletes’ participation in sports.[1] Under the former policy, the NCAA allowed transgender female athletes to participate in any women’s sport after one year of suppression medication treatment, and transgender male athletes could receive a medical exception for treatment with testosterone.[2] In contrast, the new policy allows for a “sport-by-sport approach” to these issues.[3] Now, the NCAA plans to leave the policy decision-making on transgender sport participation regulations up to the prospective sport’s governing body.[4] The reasoning given by the NCAA is that this new approach allows the NCAA to align with and strengthen the relationship between college sports and the Olympics.[5]

Setting Up the Pitch

The NCAA’s decision came amidst the controversy around University of Pennsylvania swimmer Lia Thomas.[6] But what does this policy change present to the public? Many see it as a “cop-out” and a way for the NCAA to avoid the liability of making decisions regarding participation by transgender athletes.[7] But with the NCAA’s long history of being sued by athletes, this may be a way for the organization to shield itself from lawsuits.[8]

Most recently, the NCAA lost in a lawsuit brought by athletes on an antitrust matter revolving around name, image, and likeness rights.[9] As a result, this new policy may be a way for the NCAA to reduce their legal fees.[10] In the 2019-2020 sports season, the NCAA spent $67.7 million on legal fees, although $37.9 million was spent just on the name, image, and likeness case.[11]

The NCAA’s decision to essentially “outsource” the transgender athlete policies and wash their hands of liability has created a wide-scale uproar, potentially opened the organization up to further lawsuits, and caused the organization to gain critics from many fronts.[12] One college admistrator, who volunteered for the NCAA LGBTQ+ diversity and inclusion program, withdrew following the NCAA announcement, citing “a devolving level of active, effective, committed, and equitable support for gender diverse student-athletes within the NCAA’s leadership.”[13] Meanwhile, Chris Mosier, a transgender athlete and advocate, criticized the NCAA’s new policy noting that the NCAA’s previous policy had been in place for ten years and there was no need to change it.[14]

This new policy also lacks the clarity that many athletes and schools were hoping to gain from the NCAA on what the set guidelines for transgender athletes would be.[15] Rice University swim coach, Seth Huston, said he believes the NCAA has proven again “that it is not leading” and wants to be a “bystander waiting for other organizations to make tough decisions.”[16] Meanwhile, Anne Lieberman, director of policy for Athlete Ally, said she could not say “whether the policy [is] a step in the right or wrong direction.”[17]

However, the question stands on if the NCAA has now welcomed lawsuits concerning discrimination.[18] In his comments about the policy change, Mosier noted that this new policy created confusion for schools and athletes.[19] Recently, the National Labor Relations Board issued a memo stating that college athletes will be considered employees and that “schools, conferences, and NCAA” need to be aware of athlete’s rights.[20]  If the NCAA forces schools to adopt policies on a sport-by-sport basis, the door could open for a discrimination lawsuit over how the NCAA is requiring colleges to treat transgender athlete-employees more harshly in one sport over another.[21] With the NCAA’s history of expensive litigation, this is certainly not the result the organization desired; nonetheless, it has put itself in a vulnerable position by not taking a clearer stance.[22]

[4] See id. (“The updated NCAA policy calls for transgender participation for each sport to be determined by the policy for the national governing body of that sport, subject to ongoing review and recommendation by the NCAA Committee on Competitive Safeguards and Medical Aspects of Sports to the Board of Governors. If there is no NGB policy for a sport, that sport's international federation policy would be followed. If there is no international federation policy, previously established [International Olympic Committee] policy criteria would be followed.”).

[11] See id. (noting entire year’s legal fees versus that of just one lawsuit).

[12] See White, supra note 7 (noting criticism to NCAA for out-sourcing their policy drafting to sport governing bodies, further commenting that washing their hands of issue does not necessarily mean it will go away).

[16] See Brittany Bernstein, Rice Swim Coach on Transgender Debate: ‘Compete as What You Were Biologically Born’, Nat’l Rev. (Jan. 25, 2022), https://www.nationalreview.com/news/rice-swim-coach-on-transgender-debate-compete-as-what-you-were-biologically-born/ (drawing comparison to NIL issue, adding “[NCAA governance] hoped NIL would continue to be suppressed and now they are scrambling to make it fit their construct.  Now they sit on the sidelines with Transgender issues”).

[17] See Yurcaba, supra note 15. (noting NCAA has “advocates on both sides of the issue,” many transgender athlete advocates find this new policy alarming, feeling it provides more questions than answers, while also noting Anne Lieberman’s comment reveals she is unsure of whether this new policy will benefit transgender atheltes or hurt them).

[21] See id. (discussing how this new policy is similar to issue between states where there are different laws or regulations on transgender rights).