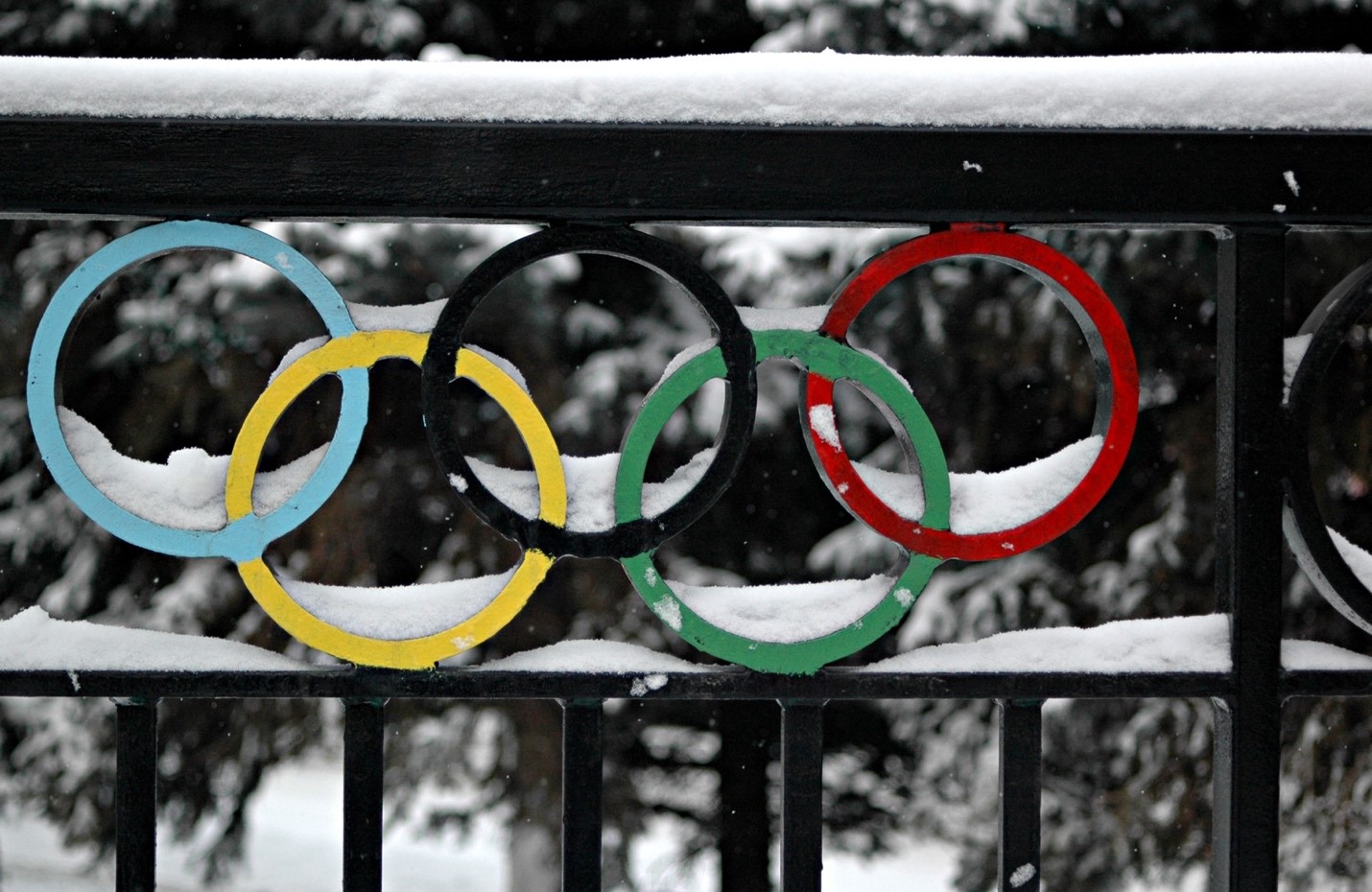 Activists argue that the 2022 Beijing Games should be boycotted over China’s human rights abuses in Xinjiang as well as other regions.[1]  Such criticisms have been ongoing since the 2008 Beijing Summer Olympics, when the Olympic Games faced similar protests and boycotts from activists based on China’s human rights violations in Tibet.[2]  However, the current calls for boycotts highlight the ambiguity of the legal status of the International Olympic Committee (“IOC”) and the role of international law in the Olympic games.[3]

In 2020, the IOC proclaimed that “the practice of sport is a human right.”[4]  For many years, China has faced intense criticism for its treatment of Uyghurs and other Muslim minorities in the Xinjian region, Beijing’s repression in Tibet, and its restriction on freedoms in Hong Kong.[5]  Therefore, the IOC’s decision to allow China to host the 2022 Olympic Games has been highly criticized for failing to promote human rights.[6]

The IOC is a nonprofit organization with “members from over fifty countries.”[7]  Specifically, the IOC is a nongovernmental organization (“NGO”), a type of organization that often has recognized legal status under international agreements.[8]  On September 17, 1981, the Swiss Federal Council published a decree that affirmed the IOC’s status as an international person.[9]  Additionally, in 2020, the Olympic Charter stated that the IOC “is an international non-governmental not-for-profit [organization], of unlimited duration, in the form of an association with the status of a legal person, [recognized] by the Swiss Federal Council.”[10]

However, despite this status as a legal person, the IOC cannot compel foreign government compliance.[11]  Instead, the IOC has “supreme authority” over the organizations and athletes that participate in the Olympic games.[12]  The IOC is primarily responsible for choosing host cities for the Olympic Games and ensuring that those host cities follow the rules of the Olympic Charter.[13]

The process that determines the host of an Olympic Games is a multi-year bidding process.[19]  The country chosen to host the Olympics expects economic windfalls, and the opportunity to host is regarded as a high honor.[20]  Given the competition for host duties, it is expected that the IOC award the hosting honor to countries that follow their Olympic Charter provisions for human rights and advocating peace.[21]

Despite these expectations, human rights issues often arise in Olympic host countries.[22] For instance, in preparation for the 2008 Beijing Games, China forced the relocation of low-income individuals to perform demolitions to make room for Olympic infrastructure.[23]  Prior to the 2008 Beijing Games, the IOC argued that awarding hosting honor for the Games to China would persuade the country to commit to change their human rights record.[24]  However, following the 2008 Games, it was clear that China had continued to commit human rights violations.[25]

Human rights concerns have been at the forefront of several Olympic Games.[26]  For instance, during the 2014 Winter Olympics in Sochi, Russia faced strong criticism for human rights violations.[27]  At the time, Russia was criticized for violations stemming both from the preparation for the Sochi Games and the government’s treatment of its citizenry independent from the Olympics.[28]  These violations included forced evictions to make room for Olympic venues, exploiting and abusing migrant workers to build Olympic venues, and Russia’s discriminatory treatment of LGBTQ+ individuals.[29]  In response, activists sought to boycott and protest the Sochi Games.[30]  Following this backlash, the IOC announced revisions to the charter to prohibit discrimination on the basis of sexual orientation.[31]  While this was a step forward in attempting to combat anti-LGBTQ+ treatment in Olympic host countries, this revision seemed to do little in regulating host country behavior since the revised section referred to athlete conduct instead of host country conduct.[32]

After facing criticism, the IOC will now require host city contracts to include commitments to protecting human rights.[33]  Some of these contractual changes include adding human rights provisions to host city contracts beginning in 2024, creating centralized human rights advisory boards, and creating an Advisory Committee on Human Rights.[34]  These contractual changes might allow the IOC to enforce human rights protections within host countries.[35]  However, critics have argued that these changes will not create permanent change and oversight because the Advisory Committee is not permanent and “at bottom, the IOC lacks true enforcement authority.”[36]  While the 2022 Olympics do not contain this provision, the intense scrutiny imposed on the IOC and the new contract language may force change moving forward.[37]

[1] See Lindsay Maizland, The Debate Over Boycotting the 2022 Beijing Olympics, Council on Foreign Rels. (June 16, 2021), https://www.cfr.org/in-brief/debate-over-boycotting-2022-beijing-olympics (analyzing arguments for and against boycotting 2022 Beijing Olympics in response to allegations of human rights abuses).

[11] See Ettinger, supra note 7 at 104 (explaining that IOC’s status as legal person does not grant it complete authority in forcing foreign government compliance).

[12] See Olympic Charter, supra note 4 at 15 (declaring ultimate authority of IOC leadership over all who agree to participate in Olympics , binding them to goal of contributing to “building a peaceful and better world by educating youth through sport [practiced] in accordance with Olympism and its values”).

[15] See id. (“When a city, state, or individual voluntarily commits to the Olympic Games, it accepts a duty to respect any and all IOC rules and regulations and to submit to any related enforcement actions.”).

[20] See Edward Burgo & Fred J. Cromartie, The Benefits of Bidding and Hosting the Olympic Games Are Difficult to Justify Due to the Overall Costs, The Sport J. (Feb. 8, 2018), https://thesportjournal.org/article/the-benefits-of-bidding-and-hosting-the-olympic-games-are-difficult-to-justify-due-to-the-overall-costs/ (detailing benefits expected by Olympic host countries and comparing benefits to costs).

[22] See id. (articulating root of many human rights violations occurs in host cities due to preparation for hosting games and infrastructure overhauls).

[36] See id. (arguing that while IOC has taken steps to address human rights violations in Olympics host countries, those changes, while “massive steps in the right direction,” are not effective enough to cause true change).