The Legal Impact Resulting from Labeling Student-Athletes as Employees 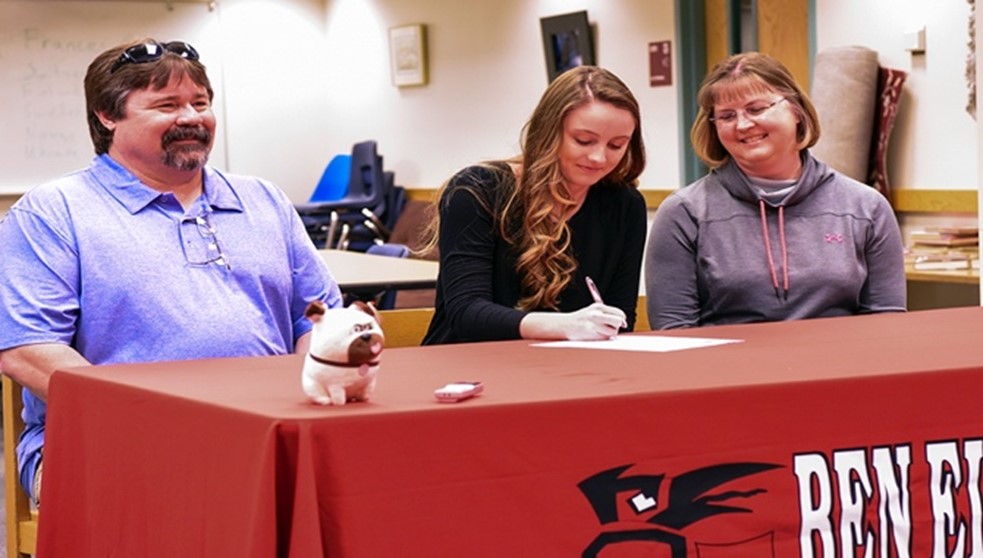 There have been a lot of eyes on the National Collegiate Athletic Association (“NCAA”) as newly implemented laws are poised to change the perception of collegiate sports.[1]  In 2021, in  National Collegiate Athletic Association v. Alston[2], the Supreme Court held that college athletes would no longer be restricted from benefiting from their name, image, and likeness.[3]  Thus, Alston opened up the rights for student-athletes to profit from sponsorships and the ability to team up with companies eager to have collegiate athletes promote their brands.[4]

NCAA’s Alston Argument and the Results of Its Failure

In Alston, the NCAA argued that allowing college students to benefit from their name, image, and likeness would take away the separation between the students and professional athletes.[5]  Essentially, any change allowing them to be paid would take the amateur status away from the players and teams.[6]  Nonetheless, the NCAA’s arguments did not stand, and the Supreme Court established the opportunity for collegiate athletes to profit.[7]

Now, well into college football season and the start of basketball season, college stars are signing with agencies and beginning to see the profits their universities have been benefiting from for years.[8]  In addition to the team goals of winning championships and individual goals, both players and coaches now have agencies and sponsorships to navigate through for the first time.[9]  However, with this new potential for earnings comes questions on the legal status of these student-athletes.[10]

On Sept. 29, the National Labor Relations Board (“NLRB”) issued a memo that will shift how college athletes are classified.[11]  In her memo, general counsel for the NLRB Jennifer Abruzzo addressed the public with a statement that college athletes are considered employees under the National Labor Relations Act (“NLRA”) and are entitled to the full protections available to employees.[12]  The assertion made by Abruzzo provides legal advice and standards to guide future events if and when a case with the NLRB does arise.[13]  Specifically, labeling collegiate athletes as student-athletes rather than employees will be considered a violation of §8(a)(1) of the NLRA.[14]  Furthermore, general counsel stated, “The freedom to engage in far-reaching and lucrative business enterprises makes players at academic institutions much more similar to professional athletes who are employed by a team to play a sport.”[15]  Collegiate athletes have always been participants in lucrative business enterprises.[16]  However, before Alston, they did not see the profits made by those business enterprises – their universities and the NCAA profited instead.[17]  While not every student will see an influx of cash, the top athletes in the largest and most successful programs are anticipated to make approximately $2 million each year.[18]

Statutory Protections of the NLRA Afforded to Employees

In 2015 the National Labor Relations Board dismissed a case brought by a group of NCAA football players at Northwestern, thereby declining to characterize student-athletes as employees under the National Labor Relations Act (“NLRA”).[19]  Now six years later, this newly released legal memorandum by the NLRB deviates from that precedent.[20]  With employee status, these athletes would fall under all statutory protections provided by the NLRA of 1935.[21]

Various other statutory protections include the right to strike and the right of employees to choose their representatives.[22]  In addition, the NLRA provides protections for protected concerted activity, which includes the option for employees to come together and protest the terms of their employment.[23]  Therefore, these provisions open the door to potential collective bargaining agreements for players.[24]  Specifically, athletes at these universities will have the option to collectively bargain and negotiate for better working conditions without fearing retaliation by their schools or the NCAA.[25]

NCAA Responds to the Characterization of College Athletes as Employees

The NCAA released a statement that it would like college students to not be considered employees but rather continue to be labeled “student-athletes.”[26]  It wants to prevent the universities’ students from being afforded all of these statutory protections, including unionization.[27]  However, if the NCAA looks at previous cases banning player unions that it considered successful, the organization may realize that what was once successful may no longer be legal.[28]

The NCAA has gone through a significant number of changes in the past two years, and these changes continue to make an impact.[29]  Next, colleges and states will need to craft new guidelines that adapt to the evolving law.[30]  For now, the NCAA must wait to see how the fact that athletes now have proper representation and a new label unfolds.

[3] See id. at 2166 (deciding college athletes should no longer be prevented from profiting from name, image, likeness).

[5] See Alston, 141 S. Ct. 2141, 2152 (2021) (“The NCAA ’s only remaining defense was that its rules preserve amateurism, which in turn widens consumer choice by providing a unique product—amateur college sports as distinct from professional sports.”).

[7] For further discussion on the Supreme Court’s decision in Alston and its impact to college athletes’ earning potential, see supra note 2 and accompanying text.

[10] For further discussion on the legal status of student-athletes following the decision in Alston, see supra note 6 and accompanying text.

[12] See id. (“[I]t is my position that the scholarship football players at issue in Northwestern University, and similarly situated Players at Academic Institutions, are employees under the Act. I fully expect that this memo will notify the public, especially Players at Academic Institutions, colleges and universities, athletic conferences, and the NCAA, that I will be taking that legal position in future investigations and litigation under the Act.”); see also Glynn A. Hill, College Athletes Can Now Earn Money and Other Benefits. Are Unions Next?, Wash. Post (Sept. 30, 2021), https://www.washingtonpost.com/sports/2021/09/30/nlrb-memo-ncaa-college-athletes-employees/ (describing NLRB’s role in enforcing labor protections for employees).

[14] See NLRB Memo, supra note 11 at 1-2 (discussing statutory violations for referring to players as student-athletes rather than employees).

[17] See id. (showing how much money goes to universities rather than athletes).

[19] See Daniel Wiessner, U.S. Labor Board Dismisses Northwestern Football Players’ Union Bid, Reuters (Aug. 17, 2015), https://www.reuters.com/article/us-usa-football-northwestern/u-s-labor-board-dismisses-northwestern-football-players-union-bid-idUSKCN0QM1Q620150817 (discussing NLRB’s decision in 2015 that student-athletes should not be characterized as employees, not afforded protections under NLRA, including ability to unionize).

[23] See id. (listing other statutory protections for employees under NLRA that should be afforded to college athletes).

[25] For further discussion on what the label employee means for athletes, see NLRB Memo supra note 11 and accompanying text.

[30] Braziller, supra note 1 (“[T]here are the states where laws haven’t passed yet. Schools in those states can come up with their own NIL rules and guidelines under the parameters set by the NCAA.”).