Taking A Hit: Lawsuits Filed Against the NCAA and Its Member Institutions for Concussion Mistreatment 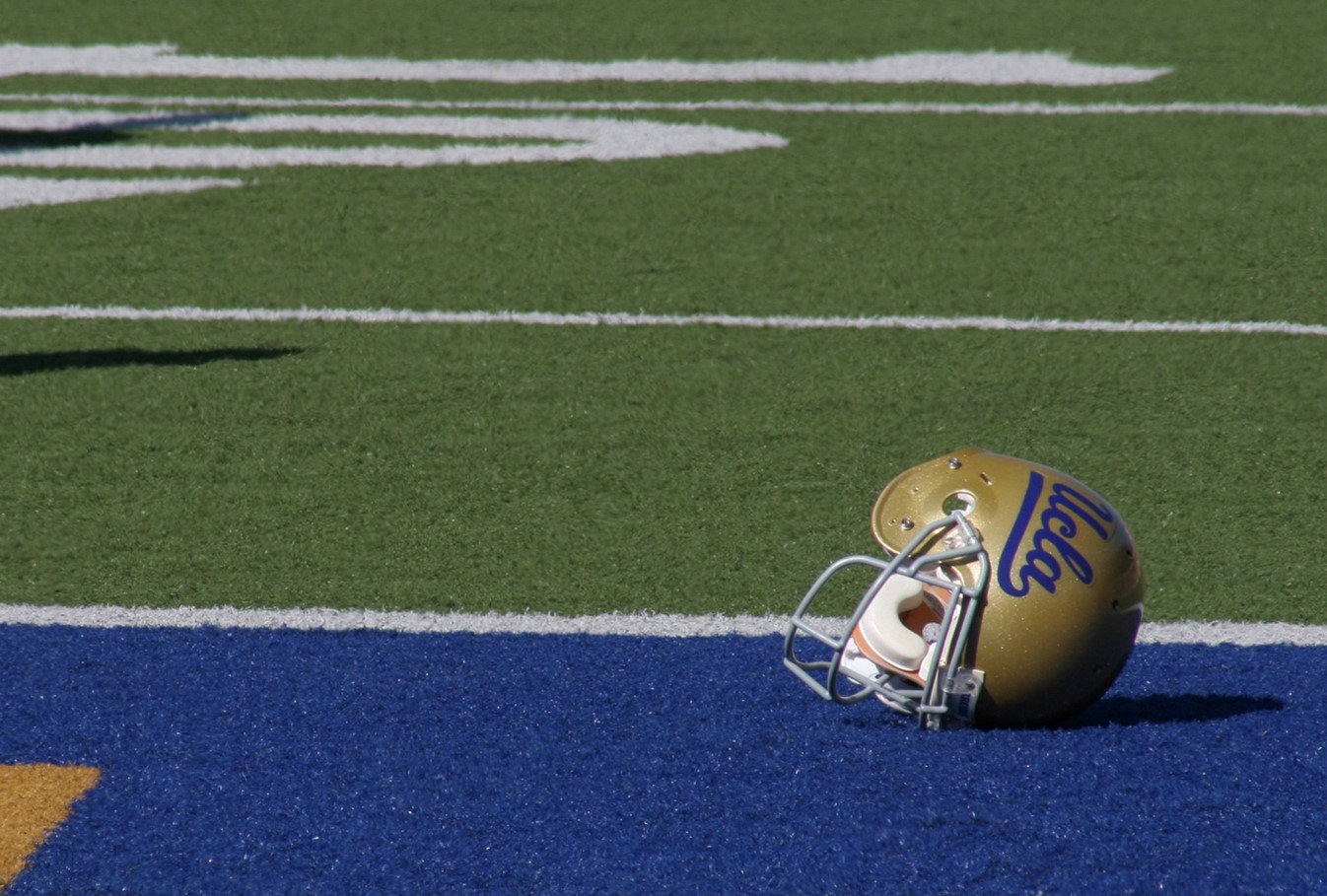 On February 12, 2021 a former college football player filed a federal lawsuit against the University of Pittsburgh, the National Collegiate Athletic Association (NCAA), the Big East Conference, the American Athletic Conference, and the Atlantic Coast Conference (ACC).[1]  Craig Bokor alleges that these “organizations were aware of the potential health ramifications caused by concussions and repeated blows to the head but never took action to protect players.”[2] Bokor alleges that he endured prohibited head-to-head contact during almost every full practice and game while at the University of Pittsburgh.[3] Bokor currently suffers debilitating injuries, stemming from concussive head injuries, such as memory loss, anxiety, and migraines.[4] Bokor’s filed suit in the United States District Court for the Western District of Pennsylvania and included claims of negligence, fraudulent concealment, breach of contract, and unjust enrichment.[5] He also sought class-action status for any varsity football athlete at the University of Pittsburgh since 1952 who “suffered concussive and subconcussive head injuries.”[6] However, on February 26th, 2021, Bokor’s case was closed after being designated for placement into the United States District Court’s Alternative Dispute Resolution program.[7]

One of the allegations in Bokor’s lawsuit was that the NCAA knew about the dangers of concussions for almost four decades but failed to implement concussion management protocols until 2010.[8]  Additionally, Bokor alleged that the organizations and school failed to follow the 2010 concussion management protocols.[9] In 1933, the NCAA first acknowledged the hazards of concussions in its Medical Handbook for Schools and Colleges, which stated that “the seriousness of [concussions] is often overlooked” and that they shouldn’t be “regarded lightly.”[10] Nearly five decades later in 1982 the NCAA adopted an Injury Surveillance System (“ISS”) to examine injury trends in intercollegiate athletics.[11] The committee monitoring this system is responsible for “recommending changes in rules, equipment, and coaching techniques” to reduce injury rates in athletics.[12]

In 1994, the NCAA’s Assistant Director of Sports Scientists published an article which found that “concussions accounted for at least [sixty] percent of head injuries” in each of the sports monitored by his study.[13]  After this article was released, the NCAA adopted non-binding concussion guidelines for member institutions in its Handbook.[14] Additionally, three doctors wrote to the NCAA’s executive director in 1996 arguing that concussions were “overlooked as one of the most serious health problems facing amateur and professional athletes.”[15] In 2003, research funded by the NCAA was published in the Journal of the American Medical Association.[16] This research found that returning to play too soon after experiencing concussion symptoms “may increase the risks of recurrent injury, cumulative impairment, or even catastrophic outcome.”[17] Other studies by ISS and the Journal of Athletic Training were also released showing the dangers of concussions, especially in football.[18]  Despite these various studies showing the dangers of concussions in sports, the NCAA still refused to change its rules or amend its handbook until 2010.[19]

The NCAA adopted its first Concussion Management Policy on April 29th, 2010 which required member colleges to develop a concussion management plan for the following school year.[20]  However, this initial Concussion Management Policy did not include strong enforcement provisions.[21]  Six months after this policy was adopted, the NCAA’s director of enforcement stated that the policy “was specifically written to require institutions to have a plan and describe what minimum components had to be part of the plan - not about enforcing whether or not they were following their plan - except for those isolated circumstances of systemic or blatant violations.”[22]

Since the NCAA’s adoption of the Concussion Management Policy, there have been class-action lawsuits filed against the NCAA and its member institutions for their mistreatment of concussions prior to 2010.[23] One concussion lawsuit originated in 2011 with a claim against the NCAA by former Eastern Illinois University football player Adrian Arrington.[24] In 2013, Arrington’s case was consolidated with several others and filed in the U.S. District Court for the Northern District of Illinois.[25]  The lawsuit alleged that the NCAA was “negligent and failed to handle concussions and related illnesses.”[26] Ultimately, the federal judge approved an amended settlement which established a fifty-year medical-monitoring program for college athletes.[27] In accordance with the settlement, the NCAA “created a $70 million fund for monitoring current and former college athletes for brain trauma.”[28] The settlement also established a $5 million fund for concussion research.[29] However, the NCAA still refused to admit any wrongdoing and would not pay damages to any plaintiff in the class action.[30]

In February of 2020, the NCAA launched the medical monitoring program in accordance with the amended settlement.[31]  The program provides free medical screening and two free medical evaluations for NCAA student-athletes who played a sport on or before July 15th, 2016.[32] Former NCAA student-athletes can still sue the NCAA for their lack of concussion protocols prior to 2010.[33]  However, as the Arrigton and Bokor cases demonstrate, the NCAA is likely to push these complaints to settlement or alternative dispute resolution in order to avoid litigation.[34]

[6] Complaint, supra note 1, at 2; see also Stinelli, supra note 1 (asserting representative from University of Pittsburgh declined to comment on these suits and NCAA did not respond to media inquiries).

[15] Id. (declaring these three doctors were led by president of American Academy of Neurology).

[17] Id. (“A second study by the same authors finds that ‘players with a history of previous concussions are more likely to have future concussive injuries than those with no history.’”).

[18] See id. (depicting data from Journal of Athletic Training which states that concussions are third most common game injury in football).

[22] Id. (referring to Chris Strobel as director of enforcement for NCAA)

[26] Lyons, supra note 25 (finding in accordance with settlement, thirty-six monitoring sites will be set up across country).

[27] See Amended settlement, supra note 23 (declaring Arrington opposed settlement because it did not pay damages to any of plaintiffs).