2020 CBA: Did NFL Players Get Played By Their Owners? 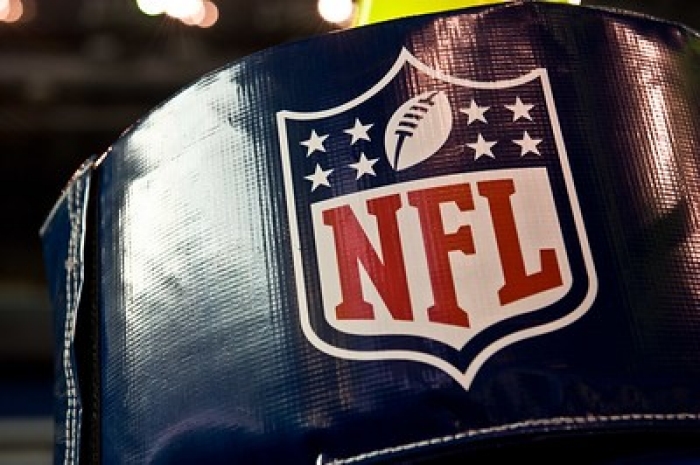 In early March, while the NBA, MLB, NHL, and MLS grappled with the global health crisis of COVID-19 by suspending seasons, postponing tournaments, and canceling games, the NFL and NLFPA were in the final stages of a ten-month long labor negotiation.[1]  The result: an eleven-year CBA.  Some claim that players ultimately agreed to the CBA due to earnest lobbying by team player representatives.[2]  Some supporters of the CBA cited concerns about the COVID-19 virus delaying renegotiations if players rejected the CBA.[3]  However, many well-known players have already publicly disapproved of this new agreement.[4]

The NLFPA pled that “[n]o decision can be made in a vacuum and this union and its business are not immune from macro-economic factors, regardless of how successful our business has been over recent decades.”[5]  Some of the most significant changes include the addition of a seventeenth game and the expansion of the playoff field from twelve to fourteen teams.[6]  The following provides an analysis of the main points of the new 2020 CBA.[7]

The 2020 CBA notably added a seventeenth game to the regular NFL season.[8]  To compensate for the extra game, NFL team owners offered players a “media kicker,” adding a new revenue stream for players  based on overall growth in television.[9]  Critics argue that the NFLPA failed to utilize this “valuable chip for optimal gain,” therefore making concessions without any significant benefit.[10]  The 2020 CBA’s eleven-year term is the longest of any CBA in any major professional sport.[11]  While a long term deal is beneficial for NFL owners, NFL players are at a severe disadvantage as they have forgone any possibility of an opt-out to renegotiate during the term of the agreement.[12]  Furthermore, compared to other major pro sports leagues, NFL players’ 48% revenue split falls as one of the lowest percentage guaranteed to players.[13]

As a result of the new CBA, players receiving minimum-salaries will see a 20% increase in money earned.[14]  The addition of a seventeenth game also means that NFL teams will pay players over thirty-six weeks.[15]  The new CBA also included a new Veteran Salary Benefit, allowing qualifying players signing a one-year, minimum-salary contract to collect a benefit of $137,500 on top of his salary.[16]  As far as offseason and preseason pay, the new deal provides increases for players in both aspects.[17]  Lastly, the new CBA increases benefits and pensions for retired players.[18]

Citing an increased emphasis on clinical care over punishment, the new CBA eliminates suspensions for positive marijuana tests and also “significantly relaxes the rules on drug testing. . . narrowing the window for testing . . . and reducing the number of players who are subjected to testing.”[22]  Furthermore, THC levels required to qualify as a positive test increased from 35 nanograms of carboxy THC per milliliter of urine to 150.[23]

NFL Commissioner Goodell has long been touted as the “Conduct Commissioner.”[24]  Players have challenged Goodell’s “judge, jury and executioner” powers as unfair, calling for the implementation of an independent arbitrator to oversee the NFL’s discipline and appeals process.[25]  As a result of the new CBA, Commissioner Goodell will retain his appeal power; however, neutral arbitration will handle initial discipline.[26]

The 2020 CBA also places new limits on practices and play procedures, “in furtherance of NFL and the NFLPA’s ongoing efforts and express intention to enhance the safety and performance of NFL field surfaces and playing areas, and thereby advance the safety and protect the health of NFL players.”[27]  Under those pretenses, the CBA prescribes that each team may only have four joint practices in the preseason, and during training camp, Clubs are limited to a strict length and number of days restriction for padded practice.[28]  Despite NLF owner’s claimed interest in the health and safety of their players, many are calling bluff due to the added wear and tear on players’ bodies due to the added seventeenth game. [29]  Players’ concern for their safety falls on deaf ears, as Commissioner Goodell announced that the 2020 CBA would “provide substantial benefits to all current and retired players, increase jobs, ensure continued progress on player safety, and give our fans more and better football.”[30]

[3] See id. (observing “real resignation about NFL players and their lack of leverage with Owners”).

[7] For further discussion of key topics within the 2020 CBA, see infra notes 8–30 and accompanying text.

[9] See Brandt, supra note 2 (arguing “despite incremental gains in other areas, are not getting enough in return for giving up the most important concession of the entire negotiation, the 17th game”); see also Cody Benjamin, NFL's New CBA Explained, CBS Sports (Mar. 16, 2020), https://www.cbssports.com/nfl/news/nfls-new-cba-explained-heres-a-look-at-all-the-season-roster-and-salary-changes/ (describing media kicker).

[16] See Dan Graziano, Inside NFL Free-Agent Contract Numbers: Who Really Got the Best Deals?, ESPN (Mar. 26, 2020), https://www.espn.com/nfl/story/_/id/28949823 (applying only to players that have at least four credited seasons and meet other qualifications based on his previous contract).