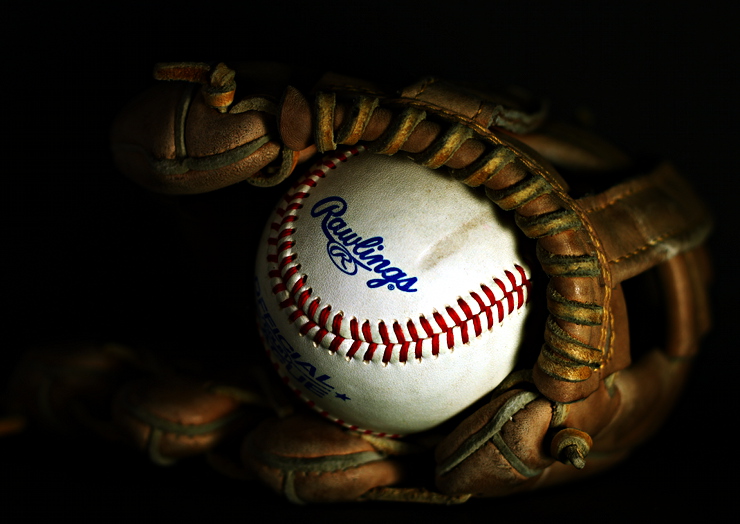 A Day in the Life

The minor league farm system for Major League Baseball (“MLB”) is composed of various levels of teams, which serve as building blocks for their parent organizations.[1]  Players, both drafted and undrafted, are required to navigate their way through the Minor League Baseball system (“MiLB”).[2]  A very small number of players in history have skipped the entirety of the minor leagues; the vast majority of recruits will spend their days working towards the ultimate goal: making the forty-man roster.[3]  Like most goals, this feat requires a lot of work, but in this context, it also requires players to make less than minimum wage.[4]  A multitude of litigation has ensued advocating for minor league players to receive the federally regulated minimum wage, but due to baseball’s historic encounters with antitrust law, none of these suits have resulted in any relief.[5]

In 1922, a court decided baseball was a game, not subject to trade or commerce laws, and thus, exempt from the antitrust laws.[6]  Antitrust laws prevent restrained trade in interstate commerce. The 1922 decision thus allows the baseball organizations great leniency and freedom in controlling their organization, trading and salaries of players, and the league itself.[7]  The product of this decision created a binding effect on those cases that came after it, all citing the initial precedent of the case.[8]  In subsequent opinions, one factor remained unanimous: baseball was competition, not commerce.[9]

In 1998, the Senate passed the Curt Flood Act to explicitly categorize MLB employment matters under the jurisdiction of antitrust law.[10]  In announcing the law, President Clinton stated, “This legislation is the successful culmination of bipartisan efforts to treat employment matters with respect to Major League Baseball players under the antitrust laws in the same way such matters are treated for athletes in other professional sports.”[11]  The Curt Flood Act narrowly limited baseball’s antitrust exemption to afford MLB players certain protections under antitrust law, but left the remainder of the exemption intact.[12]

In 2018, a portion of President Trump’s spending bill exempted minor league baseball players from the protections of the Fair Labor Standards Act (“FLSA”) which resulted in giving players less protections than their MLB counterparts.[13]  The portion of the bill entitled “Save America’s Pastime Act” (the “Act”) allows each affiliated minor league team to pay their players less than the minimum wage.[14]  The Act provides that players are not entitled to compensation past the forty-hour work week, even with the demanding nature of their schedules, which means the actual pay for the time the players are working is, frankly, abysmal.[15]  The result of the Act is payment of the federal minimum wage for the duration of the team’s respective season.[16]  However, this has not calmed the concerns of many critics that the Act will worsen matters for MiLB players.[17]

The current status of minor league players is seen by many as a rite of passage.[18]  The promised land remains with the MLB teams, and the minors are the main way to climb the ladder.[19]  Currently, players in the MiLB are the lowest paid amongst all minor league sports.[20]  This disparity leaves many to wonder why the MLB does not value its up-and-coming players as much as other leagues.[21]  The MiLB needs to call upon Congress to rectify MiLB’s  status as an exemption to antitrust.[22]  America’s pastime represents the hopes and dreams of the country, but sadly, at times its players are exempt from this dream.[23]

[2] See id.(providing that each organization has teams from AAA (“triple A”) to rookie leagues and players advance at different rates).

[3] See id.(noting that most players require 2–15 years of experience in minor leagues before moving up to 40-man roster, if they ever move up).

[4] See Maury Brown, Minimum Wage Exemption Is the Culmination of a Battle Over MLB and Minor League Economics, Forbes (Mar. 26, 2018) https://www.forbes.com/sites/maurybrown/2018/03/26/the-fragile-economics-between-mlb-the-minors-and-the-minimum-wage-exemption/#4759e9f53c21 (providing that minor league players make an average of $7,500 per year and are only paid for 5-month duration of season).

[7] See id. at 208–09 (“But the fact that in order to give the exhibitions the Leagues must induce free persons to cross state lines and must arrange and pay for their doing so is not enough to change the character of the business.”).

[12] See id. (“The Act appropriately limits baseball’s special judicially created antitrust exemption by expressly applying the antitrust laws to certain conduct of Major League Baseball; the applicability of the antitrust laws with respect to all other conduct is unchanged.”)

[14] See Michael Baumann, The Disgrace of Minor League Baseball, The Ringer(Apr. 20, 2018) https://www.theringer.com/mlb/2018/4/20/17259846/minor-league-baseball-anti-labor-ronald-acuna-scott-kingery (commenting that deal is “as disingenuous as it is sanctimonious” because players are still not paid for off-season time).

[15] See Whitney McIntosh, How Congress Screwed over Minor League Baseball Players, Explained, SBNation (Mar 23, 2018), https://www.sbnation.com/mlb/2018/3/23/17152778/spending-bill-minor-league-baseball-explained-save-americas-pastime (quoting Act text providing pay at “a rate that is not less than a weekly salary equal to the minimum wage under section 6(a) for a workweek of 40 hours, irrespective of the number of hours the employee devotes to baseball related activities” to show immense harm to players).

[18] See Bernier, supra note 1 (explaining how both drafted and undrafted players must participate in minor league).

[19] See Kevin Reichard, MiLB Player Wages Class Action Suit is Back, Ball Park Digest(Mar. 9, 2017) https://ballparkdigest.com/2017/03/09/milb-player-wages-class-action-suit-is-back/ (stating payers do not regret decision to play in minor leagues because it was a part of their dream to make MLB).