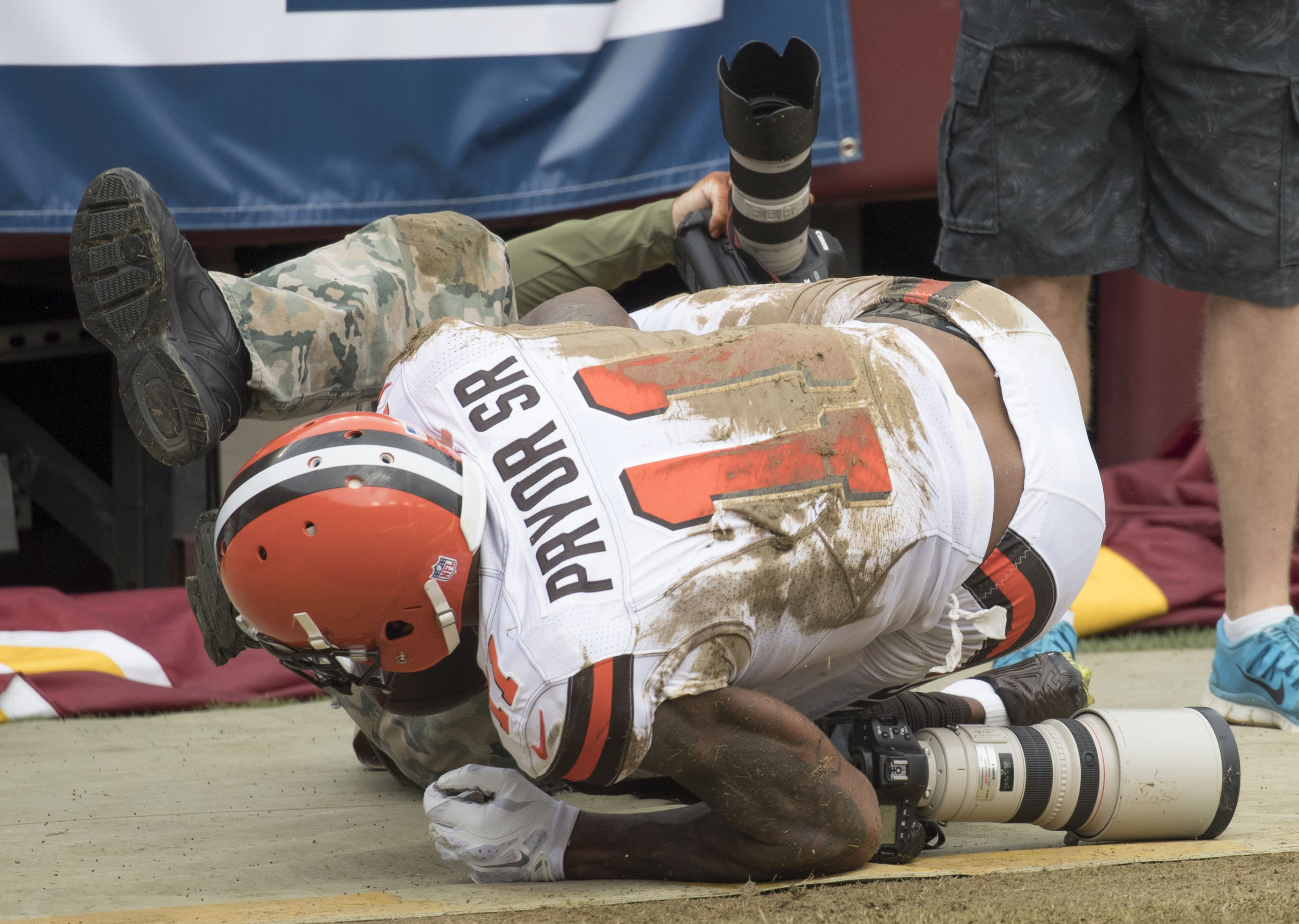 The NFL is no stranger to concussion litigation in 2019.[1]  Since 2011, concussion litigation has been a huge player in the personal injury realm of sports and employment law developments.[2]  As the NFL has grappled with increasing concerns about head-on collisions and player safety, so too have they faced issues related to insurance coverage.[3]  Specifically, insurance carriers have begun adjusting or removing their coverage policies for NFL teams, including a near elimination of NFL workers’ compensation coverage for football players.[4]  Additionally, the risk of traumatic brain injury lawsuits, and other serious injury litigation, looms over the heads of insurance companies who have policies with NFL teams.[5]  While the NFL will undoubtedly face personal injury litigation concerns in 2019, settling insurance coverage issues may be a top priority as well.[6]

Beginning in 2011, the deaths and significant head injuries of high profile NFL players have fueled a string of litigation against the NFL.[7]  Since 2011, 4,800 players have brought suit against the NFL for head-injuries and their resulting long-term effects.[8]  In 2013, a federal lawsuit reached a $765 million settlement.[9]  Yet the judge initially rejected this settlement on the grounds that the amount fell short of the projected heath care needs of players.[10]  Therefore, the monetary issues and health care concerns have significant financial stakes for the NFL.[11]

In recent litigation, retired players successfully sought $3 million and $1.5 million for suits relating to the early onset of dementia.[12]  While both players and the NFL alike have moved towards settlements for numerous personal injury suits, the future of insurance coverage, as a result of this litigation, is hitting the NFL hard in 2019.[13]

Prior to 2011, over a dozen insurance carriers contracted with the NFL to provide insurance coverage.[14]  Today, the NFL is facing insurance coverage changes as a result of the financial burden associated with head-trauma litigation.[15]  Specifically, insurance companies have largely eliminated general liability insurance coverage for head trauma.[16]  Berkley Entertainment & Sports is currently the only carrier offering head-trauma insurance coverage for NFL teams in 2019.[17]  This significant drop in available insurance provider coverage is reflective of increasing concerns regarding current and future NFL head-injury litigation.[18]  Insurance businesses are becoming increasingly reluctant to provide insurance coverage against the backdrop of million-dollar personal injury settlements for severely injured players.[19]  Furthermore, workers’ compensation was previously an available source of liability coverage, but this remedy is almost completely eliminated today.[20]  While the NFL may see more personal injury settlements for player lawsuits, it has yet to settle its shrinking coverage dilemma.[21]

The NFL is not in trouble… yet.[26]  The NFL’s finances and ratings have remained strong, despite the increasing concussion litigation and resulting settlements.[27] However, the future of the NFL remains uncertain with rising insurance coverage issues. Football, like most organized sports, requires insurance coverage due to significant injury risks.[28]  Long-term player injuries, while today are pre-litigation, may require extensive future costs for the NFL.[29]  The success of plaintiffs in prior concussion litigation does not help; as it stands today, future plaintiffs will have a foundation for personal injury suits against the NFL, specifically those relating to head-trauma injures and cognitive problems associated with concussions.[30]

Given that liability insurance is inseparable from football, the NFL cannot ignore the developing insurance coverage issues.[31]  A method for improving the NFL’s prospects in 2019 is changing the game itself.[32] Specifically, one option is limiting the force applied during player collisions without changing the nature of tackle football.[33]  Another solution may require spreading players out on the field, and limiting closely spaced tackle drills.[34]  These solutions may provide a safety net for the NFL, reducing injuries and providing insurance companies with new safety objectives that reduce their liability concerns.[35]  After all, improving player safety is likely a win for all parties involved.[36]

[4] See id. (noting that state workers’ compensation law changed in 2013 after successful suits by thousands of NFL players, most notably in California, which cost insurers millions of dollars).

[10] See id. (recognizing how NFL had to demonstrate how this settlement would adequately cover projected medical costs associated with players’ injuries).

[15] See id. (examining time prior to 2011 when at least “a dozen carriers occupied the insurance market for pro football”).

[18] See Mike Florio, Insurance is the New Existential Threat to Football, Supposedly, NBC Sports (Jan. 17, 2019), https://profootballtalk.nbcsports.com/2019/01/17/insurance-is-the-new-existential-threat-to-football-supposedly/ (acknowledging that “an evaporating insurance market” is affecting football programs across the board due to limited insurance coverage available for sport today).

[20] See Fainaru, supra note 2 (examining position that workers’ compensation is not an available, or reliable remedy today due to significant state legislation changes).

[24] See Reiter, supra note 19 (recognizing that insurance companies’ decision not to provide coverage for certain injuries may cause additional disputes with NFL regarding insurance policy contracts).

[31] See Spencer Hall, The Future of Football, SBNation (May 1, 2017), https://www.forbes.com/sites/dandiamond/2015/11/15/60-minutes-says-the-nfl-is-in-trouble-heres-what-they-left-out/#3261bb502c74 (analyzing how relevant NFL’s insurance coverage issues are to game’s continued viability, specifically because head trauma is “inevitable” and such trauma is at heart of insurance coverage retreat).

[34] See id. (recognizing that tackle drills and collisions are part of football tradition).