The Boomerang of Athletics: Hazing 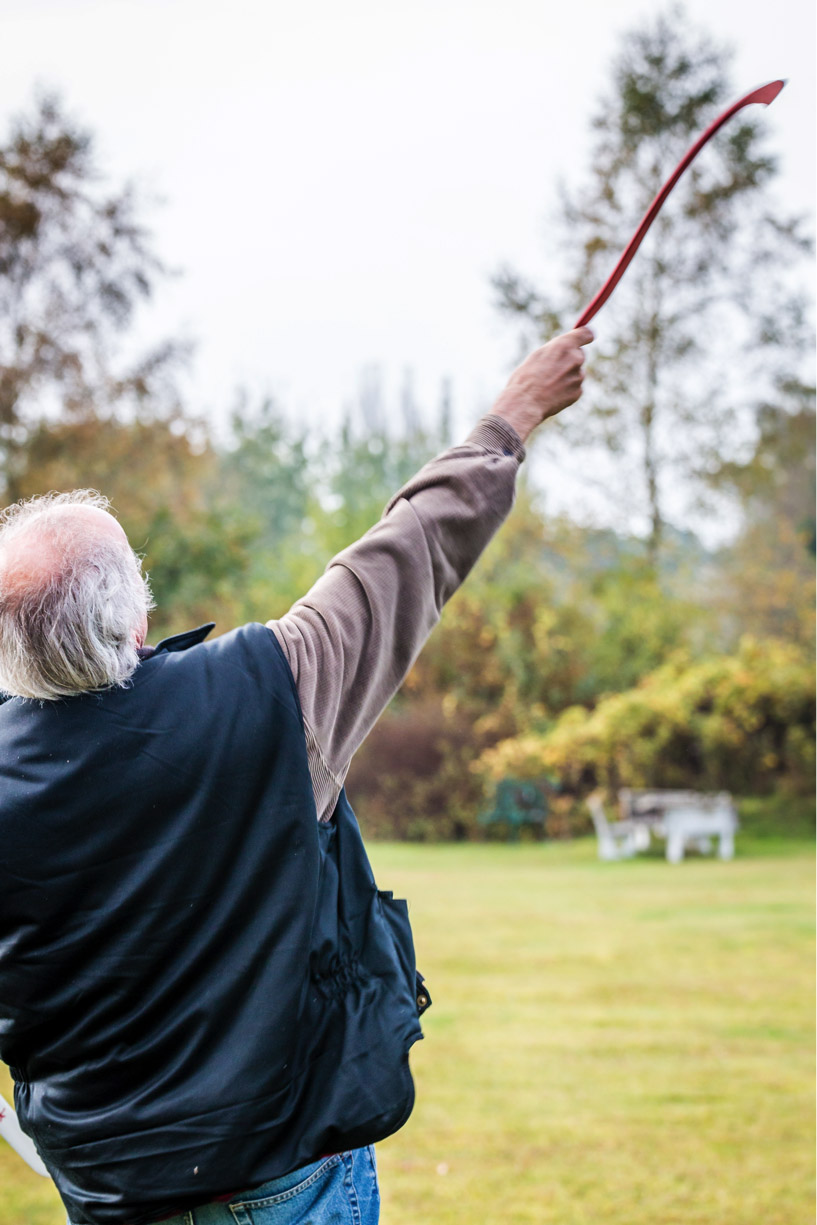 When we hear other individuals talking about hazing, the first things that usually comes to mind are sororities and fraternities.[1]  However, hazing has been a problem in athletics for a long period of time.[2]  “Hazing,” as defined by the NCAA, is “any act committed against someone joining or becoming a member or maintaining membership in any organization that is humiliating, intimidating or demeaning, or endangers the health and safety of the person.”[3]  Even though hazing has existed for a long period of time, the recent uprising of social media has allowed the public to take a look into what is occurring within athletics and other team organizations.[4]  High schools, colleges, and legislatures have enacted policies in hopes of decreasing the occurrence of hazing; however, they have not been as successful as they hoped.[5]

Wheaton College has enacted anti-hazing policies, but hazing incidents continue to occur within the football program.[6]  For example, in 2016, five football players restrained a freshman teammate with duct tape, beat him, shouted offensive comments about Muslims, and left him half naked with two torn shoulders on a baseball field.[7]  These players are now facing charges of aggravated battery, mob action, and unlawful restraint.[8]  In another example, the men’s varsity rowing team at Colgate University has been suspended for violating the school’s “high risk alcohol consumption and hazing” policies.[9]  Even though it is unclear what the incidents consisted of, it is clear that they were sufficiently disturbing to lead to the first team suspensions at the school in recent history.[10]

College athletics, however, are not the only arena experiencing problems with hazing.[11]  Johnny Torres, a 16-year-old quarterback from Napa Valley is one of a dozen football players who have been suspended by the Napa Valley Unified School District for hazing.[12]  Reports of the incident claim that several football players participated in hazing rituals with freshmen where they would hold them down and grope them.[13]

Sadly, hazing is considered by some as a type of team bonding experience and is thought of as a way to improve performance on the field by fostering team building.[14]  Hazing in athletics has been occurring since approximately the 1980s and can be found in high school sports, college sports, and other miscellaneous group activities, such as a cappella groups.[15]  As a result, student-athletes are being affected physiologically as well as physically from such hazing incidents.[16]  Studies have found that hazing negatively affects athletes by causing a decrease in confidence, self-doubting, depression, helplessness, low self-esteem, and suicidal thoughts.[17]

What Has Been Done and What Can Be Done

Given the clear need for a stronger hold on athletics and other team organizations, schools as well as legislators have begun to enact policies and laws prohibiting hazing.[18]  Forty-three states have made hazing illegal.[19]  In the other seven states that have not explicitly made hazing illegal, it is harder for individuals to prove a civil or a criminal case.[20]  In addition to legislative actions, athletic programs such as the NCAA have explicitly created anti-harassment policies that must be followed by colleges that are part of the NCAA.[21]  Even after these policies and state laws have been put in place, however, high school and college athletes continue to be hazed.[22]

Even if the amount of hazing incidents has decreased due to the increase in anti-hazing policies and laws, it continues to be a problem that student-athletes have to deal with.[23]  When attempting to deter hazing, high schools and colleges should work to create other activities student-athletes and other group organizations may use to foster team bonding.[24]  By providing students with other activities or methods that foster team bonding, student-athletes will be less likely to think that hazing is the only way to further team building.[25]  In addition to providing other team building activities, it is important to ensure all individuals understand the policies put in place by the institution as well as the laws implemented by the state and the gravity of the consequences if they are found to be in violation of the policy or state law.[26]  By doing these two things, it is possible to decrease the amount of hazing in high schools and colleges and prevent the boomerang from coming back.[27]

[5] See generally Alyson R. Peluso, Hazing in Sports: The Effects and Legal Ramifications, The Sport J. (Jan. 7, 2006), http://thesportjournal.org/article/hazing-in-sports-the-effects-and-legal-ramifications/ (discussing legal ramifications of hazing and what states and sports programs have done to prevent it).

[7] See id. (discussing incident that lead to the felony charges of these Wheaton football players).

[8] See id. (listing charges that have been brought by prosecutors).

[11] See Tim Whelan Jr., Napa (Calif.) QB, One of Nearly a Dozen Accused of Hazing, Speaks out to Clear Name, USA Today HSS (Mar. 7, 2017), http://usatodayhss.com/2017/video-napa-calif-qb-one-of-nearly-a-dozen-accused-of-hazing-speaks-out-to-clear-name (explaining hazing is prevalent in high schools and describing suspension of quarterback who is among many athletes in Napa Valley United School District being accused of hazing).

[14] See Ben Rohrbach, Study: There’s Actually Way More Hazing in Sports than You Realize, USA Today HSS (May 12, 2016), http://usatodayhss.com/2016/study-hazing-high-school-sports-college-sports (discussing study which found that 47 percent of students are hazed and only about 8 percent call it hazing and even fewer report it); see also Jonas, supra note 1 (discussing how hazing is seen by many as team building activity).

[15] See Sports Hazing Incidents, supra note 2 (listing hazing incidents that have occurred since 1980); see also Imani Luckey, Cornell A Cappella Group Suspended for Hazing Ritual of ‘Applying Icy Hot to Genitals’, The Tab (last visited Feb. 18, 2018), https://thetab.com/us/cornell/2017/04/28/cornell-a-cappella-genitals-4929 (discussing suspension of a capella group for hazing and how unexpected it may have been).

[17] See id. (listing psychological effects hazing may have on student-athletes).

[20] See id. (discussing how not having a criminal or civil statute prohibiting hazing makes it hard for victims of hazing to bring claims against their abusers); see also Hazing Law—Interactive State Map, HazingPrevention.org (last visited Feb. 18, 2018), http://hazingprevention.org/home/hazing/statelaws/ (providing an interactive map of states where hazing is illegal and those where it is not).

[23] See generally Study: 80% of College Athletes Victims of Hazing, CNN (Aug. 30, 1999, 7:25 PM), http://www.cnn.com/US/9908/30/sports.hazing/index.html (discussing study that discusses similarities between student-athletes and sororities and fraternities in that they are also at risk of hazing).  “[E]ighty percent of college athletes have been victims of hazing—making the behavior as common in the National Collegiate Athletics Association as it is in fraternities and sororities.”  Id.

[24] See Waldron, supra note 16 (discussing ways in which hazing can be prevented).