War Between the States: Transgender and Gender Identity Policies in California and Texas 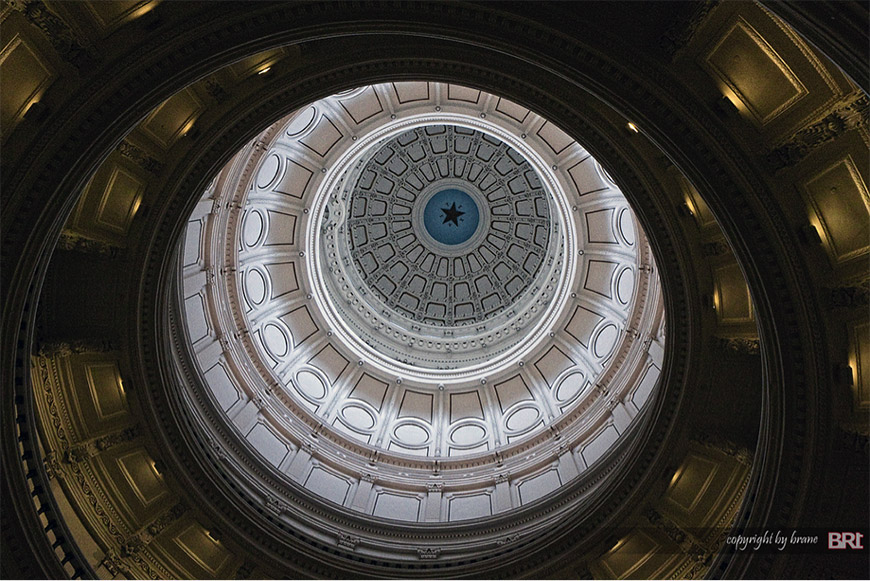 California and Texas are the two largest states by population in the country, thereby affecting more citizens with their legislation than any other state.[1]  Currently their laws regarding high school transgender athletes are completely at odds.[2]

California allows students in any facet of high school life–including competing in sports or using a restroom–to live and act under the student’s gender identity.[3]  Texas, on the other hand, opposes the Office of Civil Rights’ transgender position and requires that students conform to their assigned sex at birth.[4]  Texas also introduced a bill that allows for discretionary barring of transgender students from high school sports based on steroid use, even if the use is for a “valid medical purpose.”[5]

What Does California Law Require?

What Does Texas Law Require?

Texas requires that students participate in sports based on their sex assigned at birth, which means transgender students are required to amend their birth certificate if they wish to compete in accordance with their gender identity.[10]  Amending one’s birth certificate in Texas requires obtaining a court order, which is a time-consuming and costly process.[11]  Additionally, Texas’ law was completely at odds with the Office of Civil Rights’ guidance in 2016.[12]

What is Texas’s New Proposed Bill?

Texas’ senate passed a bill, S.B. 2095, that allows leagues to “declare a student ineligible for competition on the basis of steroid use” even if for a valid medical purpose, so long as “the safety of competing students or the fairness of a particular competition has been or will be substantially affected the student’s steroid use.”[13]  While S.B. 2095 does not refer to transgender students directly, it allows for discretionary barring of student-athletes currently taking steroids, even if those steroids are approved, prescribed, or recommended by a medical professional.[14]  The bill technically allows students using steroids for a valid medical purpose to compete in sports, but subsection (i) of the bill carves out a large discretionary exception that could adversely affect transgender student-athletes.[15]  The bill was passed by the Senate of Texas on May 15, 2017, and is currently pending in the Public Education Committee of Texas’ house of representatives.[16]

Transgender student-athletes are under threat of full exclusion from sports competition in public schools in Texas.[17]  S.B. 2095 provides only a discretionary exclusion for students using steroids, but gender confirmation under the University Interscholastic League and birth certificate amendment typically require the use of steroids.[18]  Birth certificate amendment in Texas for a change in sex requires a court order if the change is occurring due to sex reassignment surgery.[19]

This new bill would place transgender students in a circular Twilight Zone ending in complete exclusion from athletic competition.[20]  A student assigned female at birth who identifies as male may seek a gender marker amendment on his birth certificate.[21]  In order to amend his birth certificate, he must obtain a court order and undergo sex reassignment surgery.[22]  The student would then be placed on hormone therapy and would receive testosterone steroids.[23]  Until the student was able to obtain a court order to amend his birth certificate (which, again, requires sex reassignment surgery), he would only be allowed to compete against females.[24]  This process could take multiple years.[25]  In the meantime, S.B. 2095 would allow leagues to ban him from competing against females under the guise of safety and fairness, which would completely bar the student from competition.[26]

How Does Texas Compare to Other States?

Fifteen states and the District of Columbia currently allow student-athletes to compete as their gender identity.[27]  California has allowed students to forego medical testing and sex reassignment surgery due to health concerns[28]

Six other states in addition to Texas have discriminatory laws that either require a change in the student’s birth certificate or sex reassignment surgery and hormone therapy (including a waiting period).[29]  In these discriminatory states, there is little chance that a student will be able to compete during his or her high school years, as evidenced by the analysis of Texas’ law and senate bill.[30]

The NCAA currently allows athletes to compete as their gender identity without undergoing sex reassignment surgery as long as the athlete has completed a full year of hormone therapy.[31]  The NCAA’s policy, then, is a middle ground between California’s law and Texas’ law, but it does not fully bar athletes from competition.[32]

In a nation dominated by sports, it is appalling that more than 10% of states could fully bar some athletes from high school competition.  While the collegiate competition arena presents a less discriminatory policy, California has offered reasons why inclusion without surgery or hormone therapy is best for young athletes and should be the model followed by all states.

[4] See infra note 12 and accompanying text for current Texas law and how it conflicts with the Office of Civil Rights’ guidance on transgender student athlete treatment.

[7] See Cal. Educ. Code § 221.5 (West 2015) (“A pupil shall be permitted to participate in sex-segregated school programs and activities, including athletic teams and competitions, and use facilities consistent with his or her gender identity, irrespective of the gender listed on the pupil’s records.”).

[14] See 2017 Tx. S.B. 2095(i) (“The league may declare a student ineligible for competition on the basis of steroid use described in Subsection (h) [valid medical purpose] if the league determines that the safety of competing students or the fairness of a particular competition has been or will be substantially affected by the student’s steroid use.”).

[23] See Transition Timeline, Transgender Partner, https://thetransgenderpartner.wordpress.com/transition-timeline/ (last visited Feb. 21, 2018) (providing an individual must be prescribed and must take hormones for eighteen to twenty-four months prior to surgery).