Overview of Commissioner Elections in Light of Upcoming Presidential Election 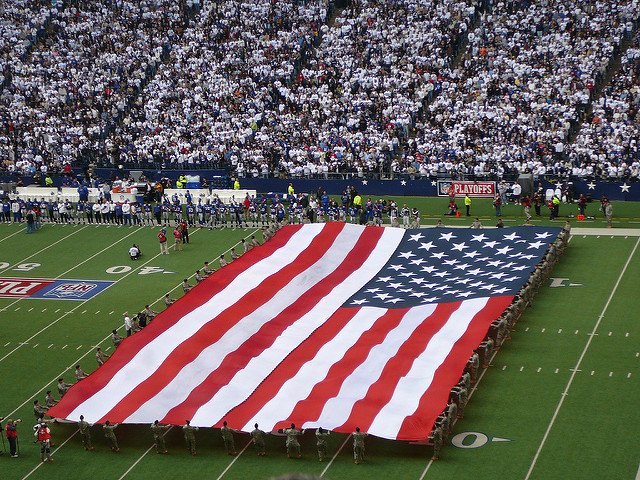 On November 8, United States citizens will run to the polls to vote for the next President after a contentious and passionate election season.  In light of those upcoming events, it might be wise to examine the steps for electing the leaders of something else Americans are very passionate about: sports.

The National Football League sets out an election strategy in their collective bargaining agreement, which requires a vote of the greater of either two-thirds or eighteen members of the League.[1]  Before the final vote, similar to the primaries for the presidential election, finalists are presented to the League by a search committee who screens possible candidates.[2]  The members of the League are the owners of each professional football team.[3]  The League also determines the length of the Commissioner’s term.[4]  The current Commissioner, Roger Goodell, has been the Commissioner since 2006.[5]

Major League Baseball requires a higher percentage of votes for a Commissioner election.[6]  Seventy-five percent of all the Major League Clubs must vote for the nominee for him or her to become the new Commissioner.[7]  Unlike the US President, who serves only four-year terms, the MLB requires their Commissioners to serve for at least three years before they resign or are reelected.[8]  The MLB had a relatively recent election in 2014, when Bud Selig resigned as Commissioner and Rob Manfred was elected.[9]

Similar to the MLB, the National Basketball League requires seventy-five percent affirmative votes of the Board of Governors for the next Commissioner to be elected.[10]  The Governors are elected by the Members of the Association, who are the owners of the teams in the Association.[11]  The NBA also elected their Commissioner, Adam Silver, in 2014.[12]  Soon after the election, Silver executed his Commissioner power by permanently banning Donald Sterling from the NBA “for making racist comments that hurt the league.”[13]

Comparisons to US Election

The MLB gave a long list of aspects Commissioners need to be adept at handling in an age where technology extends into every aspect of life, including most importantly owner and player relations.[20]  Because Commissioners can have exclusive control over disciplinary actions and disputes, the NBA chose Commissioner Adam Silver who has proved to be very good with the people in the league and handles disputes in a diplomatic and fair manner.[21]

On November 8, Americans are going to be very grateful they have more of a say in who their President will be than the Commissioner of their favorite sports league.

[16] See id. art 6, § 3 (describing Board of Governors power and responsibilities of Commissioner).

[17] See id. (stating specific duty of the Board of Governors).

[18] See supra notes 1–16 for a discussion on the voting process of the national sports associations.