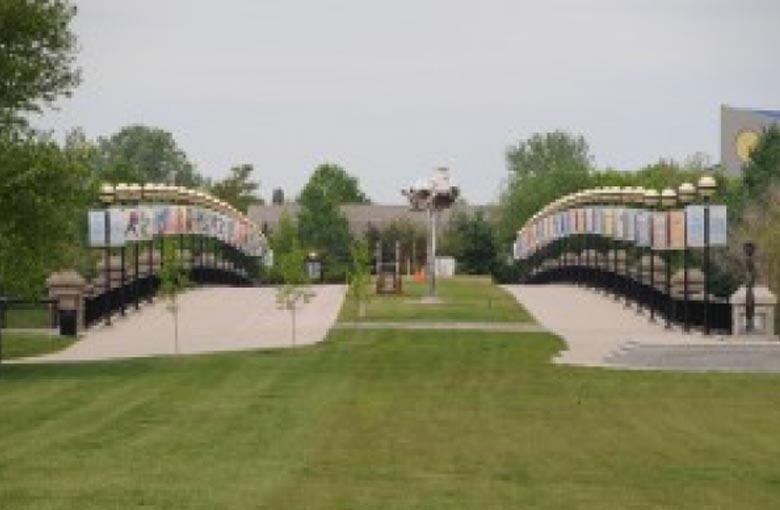 One of the most controversial issues in sports law today is whether student athletes should be compensated for their participation in collegiate athletics; the latest chapter in that saga has its roots in the Philadelphia region.[1]  This past month, a Federal District Court judge for the Southern District of Indiana ruled against three University of Pennsylvania track and field athletes, who together contended that NCAA student athletes are employees of their universities and are thus entitled to at least a minimum wage for their services.[2]  The Indiana District Court ruled in favor of the defendants, the NCAA and 123 Division I NCAA schools (including the University of Pennsylvania), and in doing so perpetuated the status quo of withholding compensation from student athletes, beyond scholarship money for tuition.[3]

The issue of student athlete compensation first reached the courts in the highly publicized 2014 case O’Bannon v. NCAA.[4]  In that case, the United States District Court for the Northern District of California ruled that NCAA student athletes are entitled to receive compensation above and beyond tuition expenses.[5]  The case was a major breakthrough for advocates of student athlete compensation, but the victory was short lived.[6]  Last September, the United States Court of Appeals for the Ninth Circuit held on appeal that, although NCAA student athletes may receive additional compensation, they are not entitled to do so; that schools may still chose not to pay for student athlete expenses beyond tuition.[7]  The O’Bannon case may end up in the Supreme Court, but for the time being there is no final answer on the issue.[8]  Advocates can take some solace in the fact that O’Bannon has at least one powerful ally behind the scenes in Jeffery Kessler, an experienced sports labor attorney, who sought to file an amicus curiae brief for the O’Bannon appeal, and may do so for the likely Supreme Court case.[9]  While courts continue to wrestle with the O’Bannon decision, Berger, et al. v. NCAA, et al.[10] provides another avenue of discussion.[11]

The Failed Impact of Berger and Beyond

While the fate of the O’Bannon case revolves around federal anti-trust law, that of the Berger case focused on federal labor law, providing a new potential avenue for enabling student athletes to get paid.[12]  The plaintiffs in Berger argued that they held essentially the same type of position as other students who participated in work-study programs; as those students are considered employees by the United States Department of Labor, the plaintiffs contended that student athletes should be considered the same.[13]  The Indiana District Court, however, disagreed with this line of reasoning, holding that the plaintiffs’ argument was a mere policy argument based on “fairness,” rather than a meaningful legal argument based on the language and history of the Fair Labor Standards Act (“FLSA”).[14]  The court found that the FLSA was meant to apply only to professional laborers, interns, and student workers, and based on these factors concluded that the FLSA should not be extended to cover student athletes.[15]

Further, under the United States Supreme Court ruling in NCAA v. Board of Regents,[16] a case driving the NCAA’s argument in O’Bannon, there exists in the United States a “revered tradition of amateurism in college sports” because of the “economic reality” of the relationship between universities and their student athletes.[17]  Thus, in the opinion of the Indiana District Court, participating in college sports is an academically related experience independent of the employment context, and so no wage, minimum or otherwise, is warranted for such participants.[18]

The result of the Berger case leaves advocates of student athlete compensation relying on an appeal of the O’Bannon case.[19]  Until then, locally the Philadelphia area does not intend on ignoring the issue.[20]  In fact, Drexel University has announced that it will be hosting a summit on the issue in March, with participants including Ed O’Bannon himself.[21]  Perhaps some progress can be made at this event, but the impending Supreme Court case seems to be the only tangible and perhaps final step in the resolution of this issue.[22]

[8] See id. (stating that O’Bannon case is far from over and likely to find its way to Supreme Court).

[15] See id. (finding that totality of circumstances show that plaintiffs are not employees nor payable interns under FLSA).

[17] See Berger, 2016 U.S. Dist. LEXIS 18194 (citing Bd. of Regents, 468 U.S. at 120) (showing authority and reasoning for why student athletes should not be paid above tuition). Regents addressed the NCAA’s broadcasting rights for football games, finding that the NCAA could not exert complete control over the games, as the NCAA had previously mandated. See id.

[18] See id. (concluding that wages are not appropriate for student athletes).

[22] See id. But see supra note 7 and accompanying text (explaining that there is another case regarding wage issue focusing on anti-trust law which may offer another opportunity at addressing the issue).