On November 10, the Electrical and Computer Engineering Department hosted its 30th annual ECE Day. In addition to the event’s speakers who presented on the Internet of Things (IoT), the day included team demonstrations of a number of in-progress ECE senior projects. 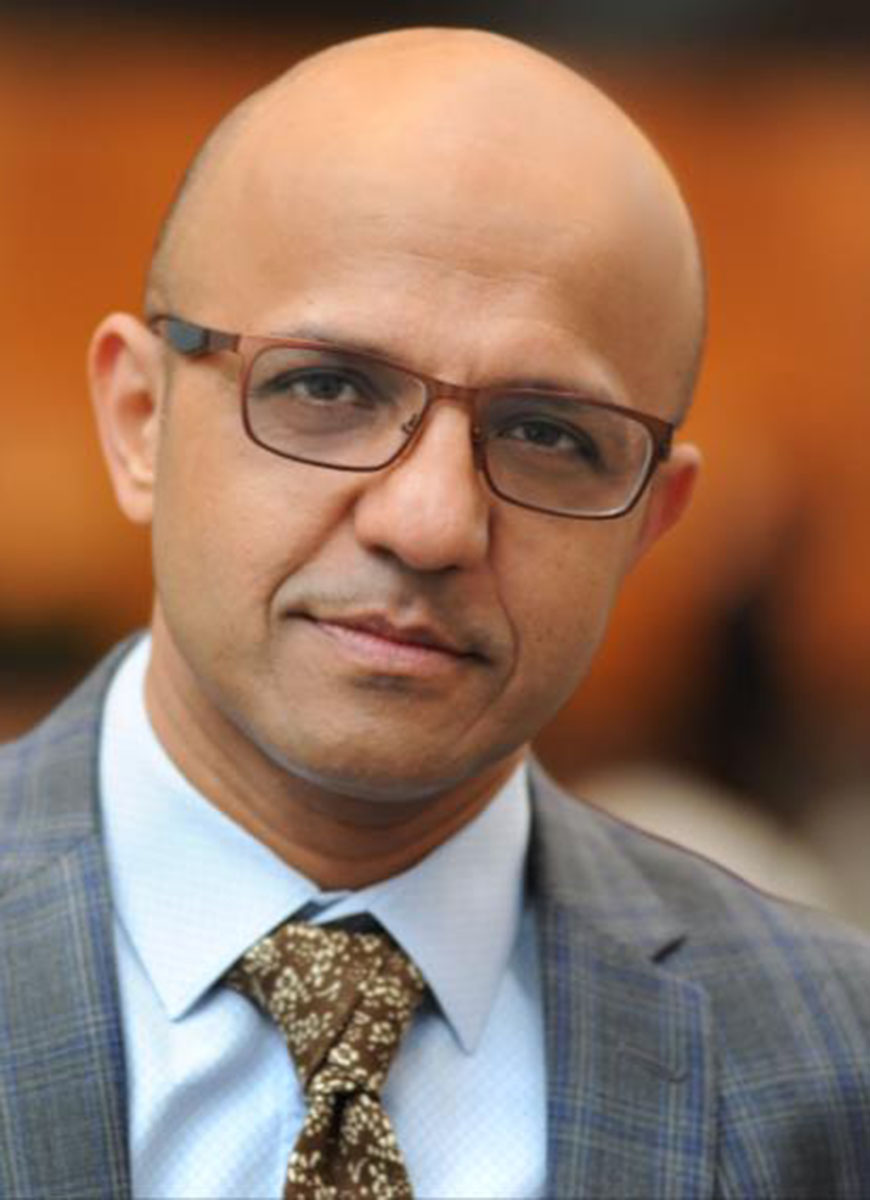 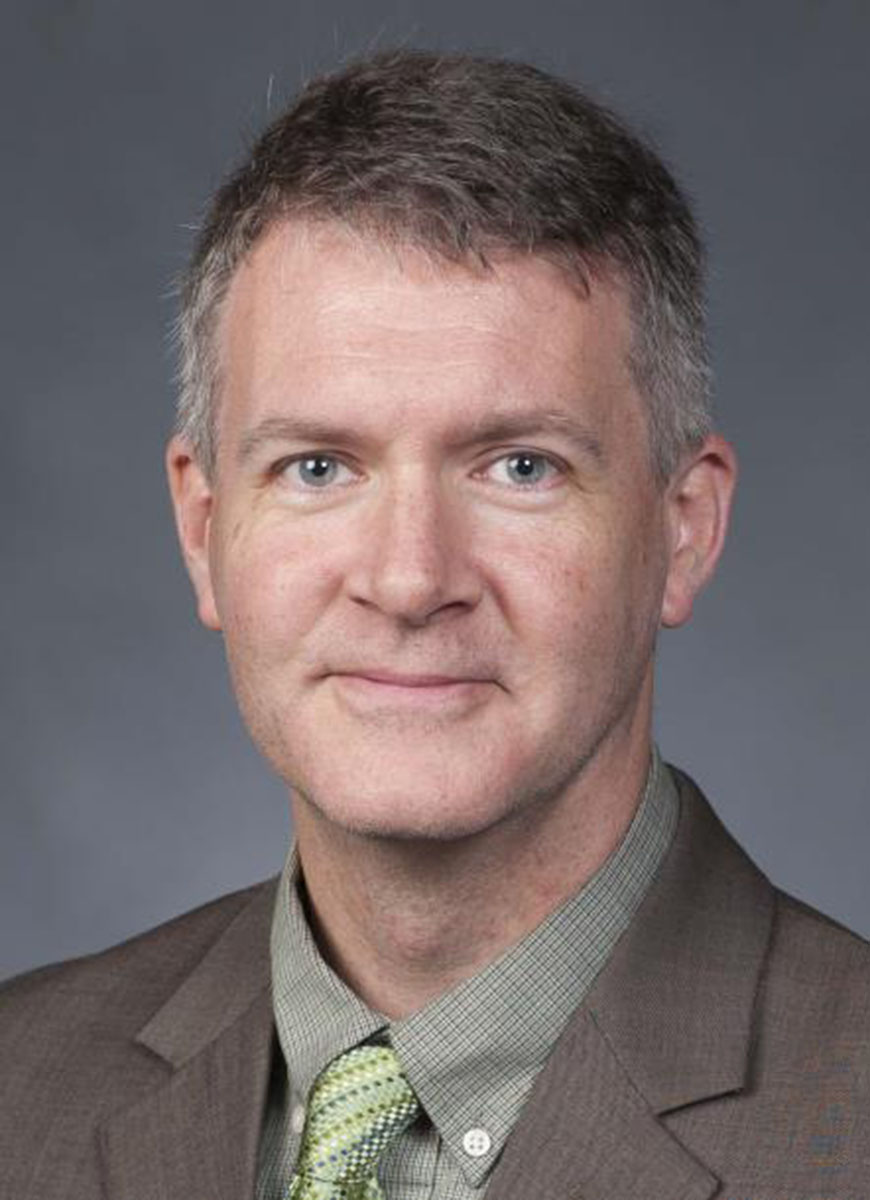 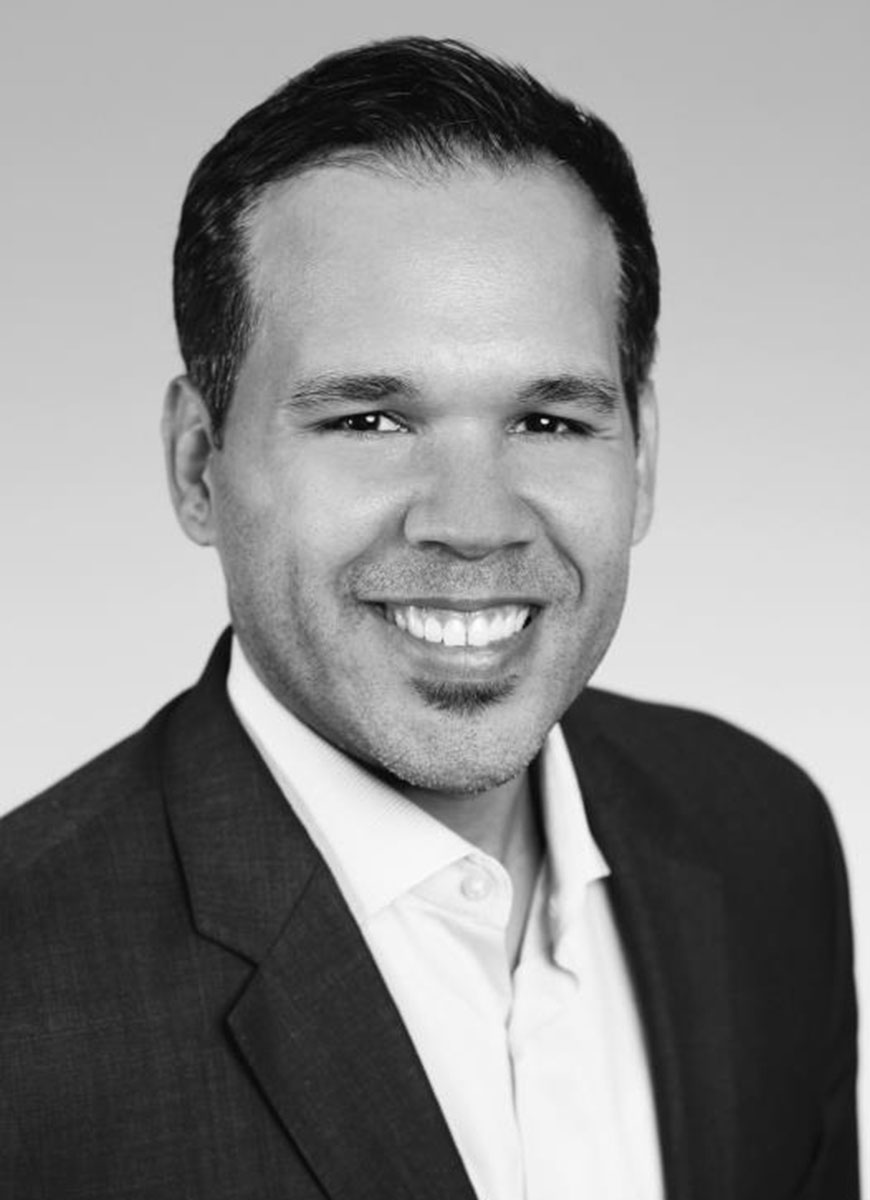 Leading the strategic development of products for the Xfinity Home business from concept to creation, Solur spoke to students about his 20 years of experience in corporate venturing, strategy and product development specializing in IoT and mobile. Solur joined Comcast from Hewlett Packard where he was the founder and general manager of the company’s wearables and IoT business, as well as the founder and worldwide director of HP’s cloud and mobile printing business. Over the years, Solur established several patents on media delivery, location based services and cloud connected objects.

“Sridhar did a wonderful job of setting the background for the day by providing the history of several waves of technology over the years, with the next wave being IoT” says ECE Day coordinator and assistant professor Ed Dougherty. Solur emphasized that each wave has seen exponential growth in terms of economic impact and number of devices. He also noted that rather than calling them “things,” he thought they should be referred to as “enchanted objects.” This technology is so advanced—watches that can talk to other devices—they’re like magical creatures.

Gallagher and Rathbun addressed “connecting the dots” and securing the IoT. Gallagher warned: “The emergence of network-enabled devices has expanded to even the most rudimentary of things, forcing us to rethink how we approach security in the new IoT age. If we do not fundamentally change the way security is addressed in these devices, the age of the IoT will be marred by headlines of exploitation and create the biggest security challenge the industry has ever seen.” The Leidos’s presenters also stated that, by 2030, IoT will be a $1.7 trillion industry, with 25 billion “things” connected. Today the earth’s population is 7.2 billion, which means there will be almost four connected devices for each person.

Tasked with growing Accenture’s market presence in this emerging field and driving innovation and value for the company’s largest energy, chemicals and utilities clients, Ruiz discussed IoT as a dramatically growing factor, as powerful as the Industrial Revolution. He explained, “Given this level of disruption, players in the Internet of Things are finding they have to experiment, iterate, learn and partner in new ways and via new business models.” Ruiz shared how clients are harnessing IoT technologies to become more efficient and create new business models.

In addition to their presentations, the day’s speakers also spent time speaking with students and reviewing senior projects, which included a flight simulator, automation for a hospital in El Bluff, Nicaragua and a diabetes monitoring device also for rural Nicaragua. 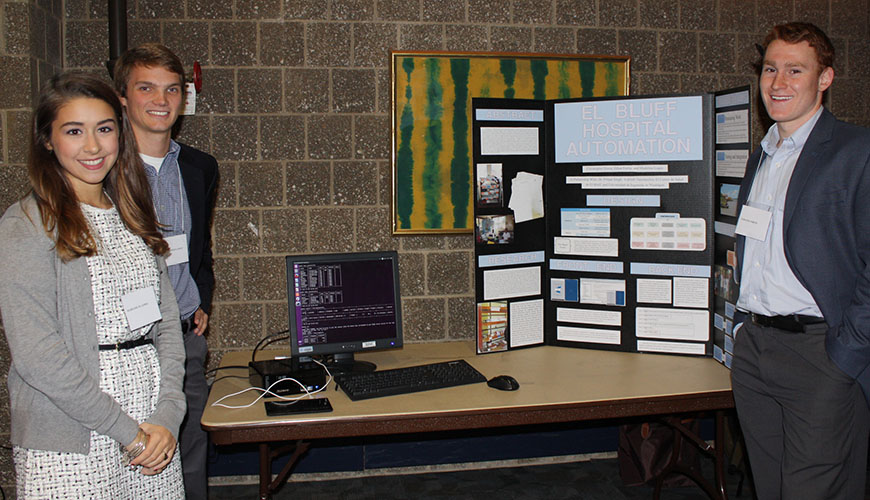 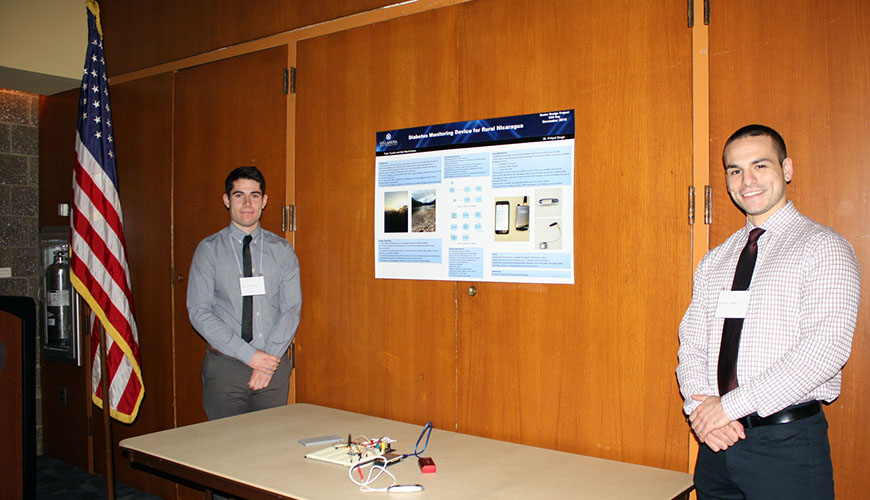 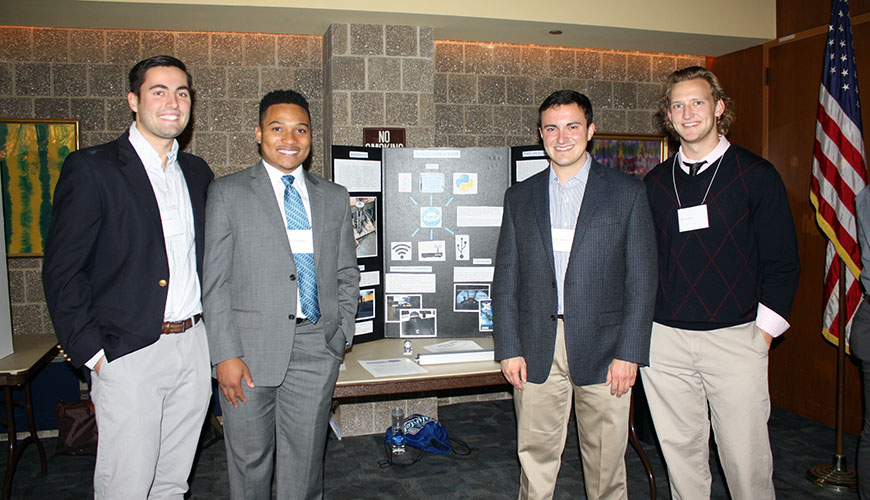