The student is at the center of For the Greater Great®: The Villanova Campaign to Ignite Change. Every goal in the campaign is designed to enrich the student experience and the Augustinian living-learning environment distinctive to Villanova University. In the College of Engineering, student-centric priorities include a commitment to a dynamic learning environment that redefines the way students learn—and what they learn—through innovative academic initiatives. This commitment requires attracting and supporting world-class teacher-scholars who are devoted to the transformative impact of scholarly excellence and student-professor partnerships. The College of Engineering is pleased to announce that it has welcomed into its community two stellar examples of the teacher-scholars that the University embraces: Drs. Kristin Sample-Lord and Virginia Smith, both in the Department of Civil and Environmental Engineering. 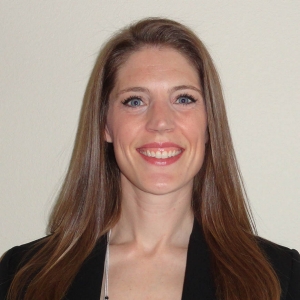 Dr. Kristin Sample-Lord is a licensed civil engineer with degrees from Colorado State University (MS, PhD) and Northeastern University (BS). An expert in geotechnical applications and the evaluation of geoenvironmental systems, her graduate work included performing experimental research to evaluate the geotechnical behavior of sites that had undergone subsurface remediation. She also studied clay behavior for both the National Science Foundation and Department of Energy. Dr. Sample-Lord’s industry experience includes providing geotechnical design for international mining and landfill projects. In academia she has taught undergraduate courses in Soil Mechanics and Mechanics of Solids.

At Villanova, Dr. Sample-Lord is offering a new graduate course as part of the department’s updated geotechnical engineering program. In addition, she is leading the effort to enhance testing capabilities in the College’s Soils Laboratory to continue to develop the research being conducted in this increasingly popular program. 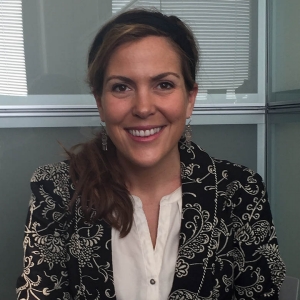 After earning a bachelor’s degree in Civil and Environmental Engineering from Georgia Institute of Technology, Dr. Virginia Smith joined the Peace Corps and spent two years working in Samoa on the National Water Project and a myriad of village development projects. She later earned her master’s degree and PhD at the Jackson School of Geosciences at the University of Texas at Austin (UT), and continued there as a post-doctoral researcher studying sediment transport. Dr. Smith then worked as an associate scientist for USAID’s Adapt Asia-Pacific Project, and in 2014, was named the Water Coordinator for USAID in Afghanistan, overseeing water and natural resource management projects in Central Asia.

An expert in hydrology, fluvial geomorphology and sediment transport, Dr. Smith has authored several articles on these topics. At Villanova, she is teaching courses on fluid mechanics, hydrology, water resources and GIS.