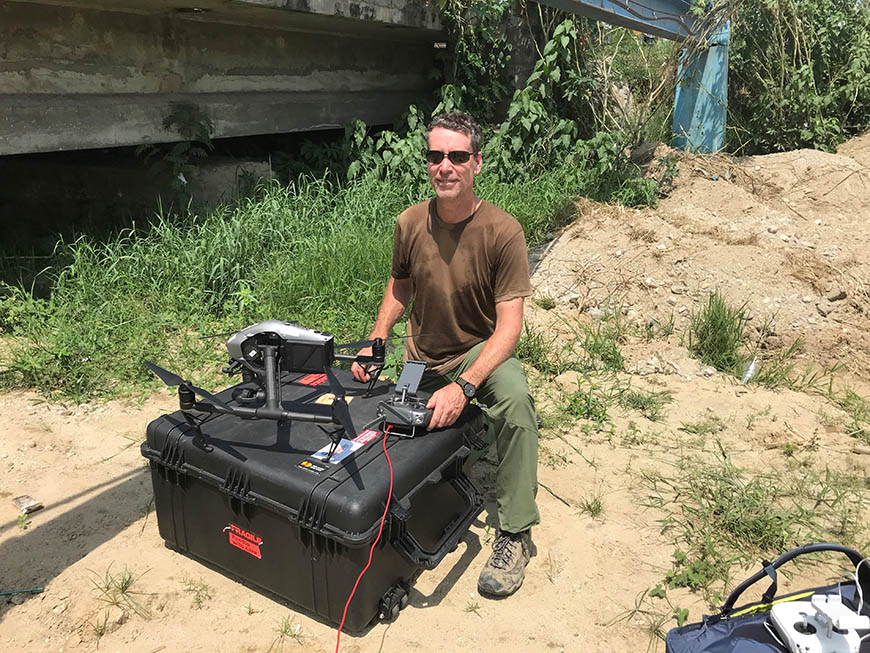 Today: Dr. Wartman is involved in several international collaborations to examine natural hazard risks posed to refugees in conflict zones and to other populations facing humanitarian crises. He has led and participated in major investigations of natural disasters in North and South America, Asia and Oceania over the past two decades. His current research is developing low-cost, high resolution tools for identifying and mapping geologic hazards. Dr. Wartman teaches natural hazards and engineering geology courses at the University of Washington.

Dr. Wartman credits Villanova University with providing him with the liberal arts engineering background required to blend elements of engineering and social science into the RAPID.