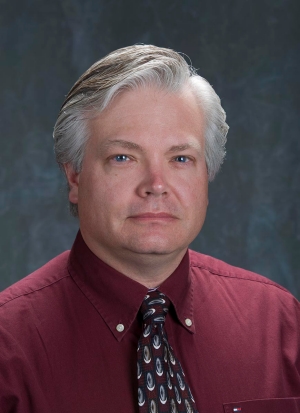 What:  PITCHvr, a collaborative effort involving faculty and students in the Colleges of Engineering and Liberal Arts and Sciences that will provide players on the Villanova baseball team—and possibly the major leagues—with the opportunity to take virtual batting practice, whether it be in the University’s virtual reality CAVE environment, on the ball field while wearing a Microsoft HoloLens, or anywhere, via the state-of-the-art HTC VIVE Pro VR system, which is equipped with a high resolution headset and tracking sensors.

How: Using Major League Baseball pitch data available from the PITCHf/x database, the team used a model to recreate the motions of a pitched ball—including the path, velocity, orientation and spin of the baseball—from the batters’ perspective. In the virtual or augmented realm, there are no limits as to how the training experience can be varied and analyzed. For example, the use of sound can be added to help train a batter’s foveal vision. Dr. Jupina’s algorithm generates a unique audio signature for each virtual pitch created. When this audio is played along with the virtual pitch, the audio helps to train an individual’s eyes in tracking the motion of the baseball.

Brain matters: In cooperation with Professor and Chair Thomas Toppino, PhD, and Gerald Long, PhD, in the Department of Psychological and Brain Sciences, the developers also plan to eventually use existing neurofeedback and eye tracking technology along with their own visual feedback designs to assist the user in generating the correct predictive eye saccades during dynamic visual acuity training.

Benefits of VR training: Dr. Jupina says, “Research has found that virtual reality is a very useful tool for training outside of the real or natural environment. It’s not about replicating what can be done in the real world with greater repetition, it’s about doing things you couldn’t otherwise do in order to see things differently. There’s a great deal of psychology involved to create a training tool, not a video game.”

Big League: A handful of Major League Baseball teams have expressed an interest, including two who paid a visit to campus to see the technology firsthand. While he’s not prepared to name names until a deal is finalized, Dr. Jupina reports that one team is interested in having their minor league A players train with the system.  “It’s been exciting, to be sure,” he says. “We’ll see what transpires!”